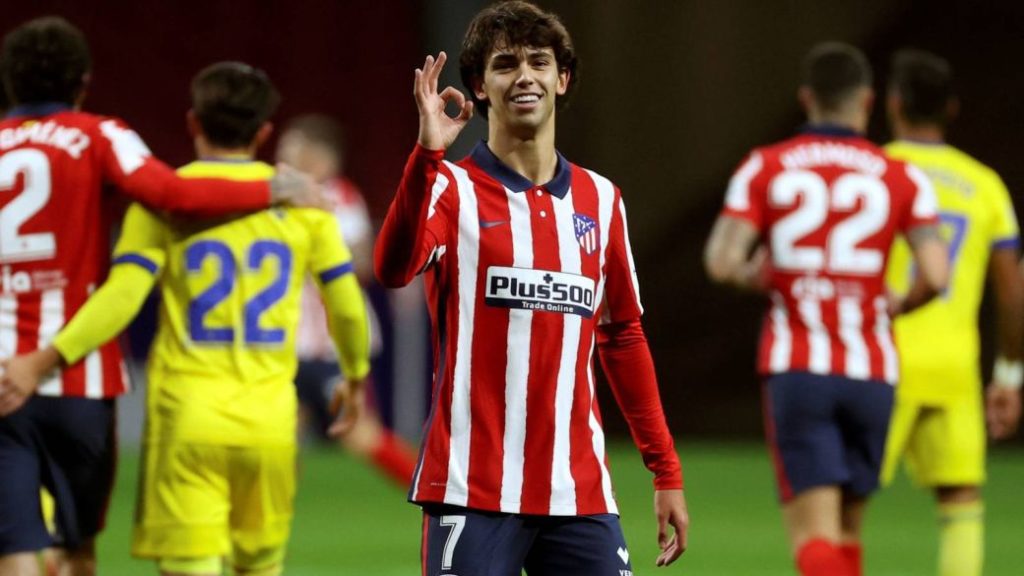 Headliners cards will improve their rating one point more than the IF version based on the player’s performances in real competitions.

After the arrival of some special cards such as Freeze or RTTF, the end of the year in FIFA 21 Ultimate Team brings us Headliners cards, with dynamic valuation. These are already available in packs along with those of the Team of the Week, in which there are already players like Casemiro, Lautaro or Rashford.

As for the Headliners cards, these versions will improve according to the player’s performance in real life, although they will have one point more on average than the IF version. The players available in this first batch of Headliners are the following:

Unique player items that have permanent upgrades with the potential for further upgrades based on their performance in matches. 😎https: //t.co/yIkqi3jkml pic.twitter.com/HhOSwnDoh0

In addition, we can also get a letter from Matheus Cunha, Brazilian forward for Hertha Berlin, through some challenges in friendly matches.

Yesterday Friday also came new challenges to obtain tokens to exchange icons, specifically ten, and they will be available until next February. To get them, certain requirements must be met in the friendly A League with 7 players, first owner of leagues such as the Spanish, English, German or Italian. We can also acquire a good handful of chips by winning matches in Squad Battles with squads with Silver players, French players, etc …