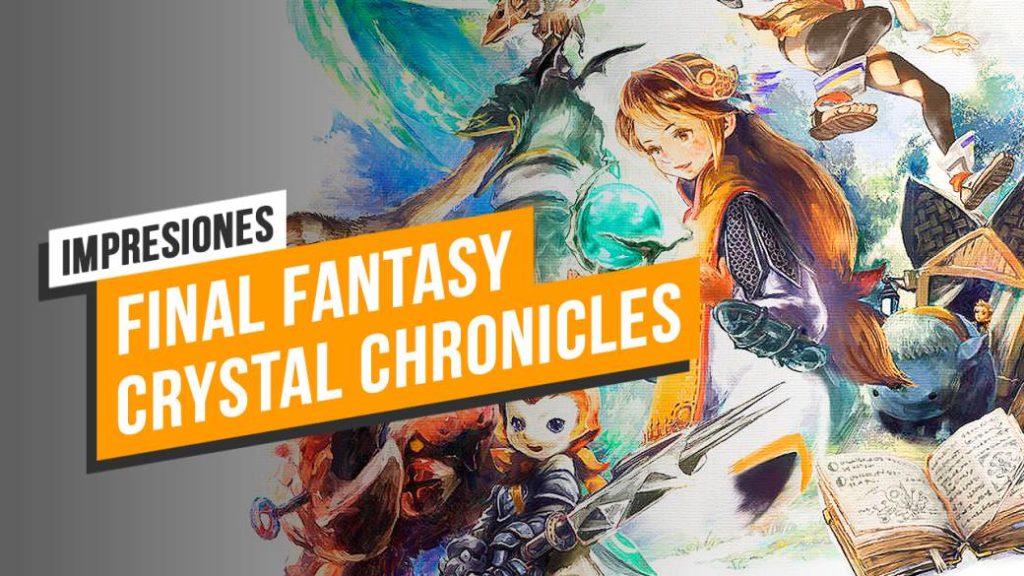 We are talking about a different Final Fantasy, which helped restore relations between Nintendo and Square in the Gamecube era

Final Fantasy Crystal Chronicles was the game that served to restore relations between Square Enix and Nintendo, after the first opted for Playstation to continue developing its successful saga and the second, through the temperamental and historical president Hiroshi Yamauchi, closed the doors in theory “forever” after that outrage. Nintendo 64 did not receive a single Square game throughout its history and it would not be until Gamecube, with Square transformed into Square Enix and the Nintendo presidency occupied by the no less historical Satoru Iwata, when necessary bridges between two companies began to be built with such an important common story.

Crystal Chronicles is a very different game than a traditional Final Fantasy. The story is there, but it occupies a much more minor role than a main installment. The characteristic element of the game is its local cooperative element, which made that, in its day, the optimal way to play it was by connecting four GBAs with their cable link to Gamecube, an initiative by Nintendo that tested in other games such as Four Swords and was very fun, but cumbersome to start. In addition to that, it had beautiful and evocative graphics and a beautiful soundtrack with Celtic influences, something that was evident from the very introduction.

Now the game comes to Nintendo Switch and PS4 with renewed graphics and is therefore an excellent way to discover a different game from the saga, with a lot to offer and ideal for playing in company. Salva Fernàndez takes us through the ins and outs of an adventure that may never have the repercussions of the main installments, but which occupies a significant place in the heart of the final fantasy.

Final Fantasy Crystal Chronicles is out on August 27 for PS4 and Nintendo Switch.