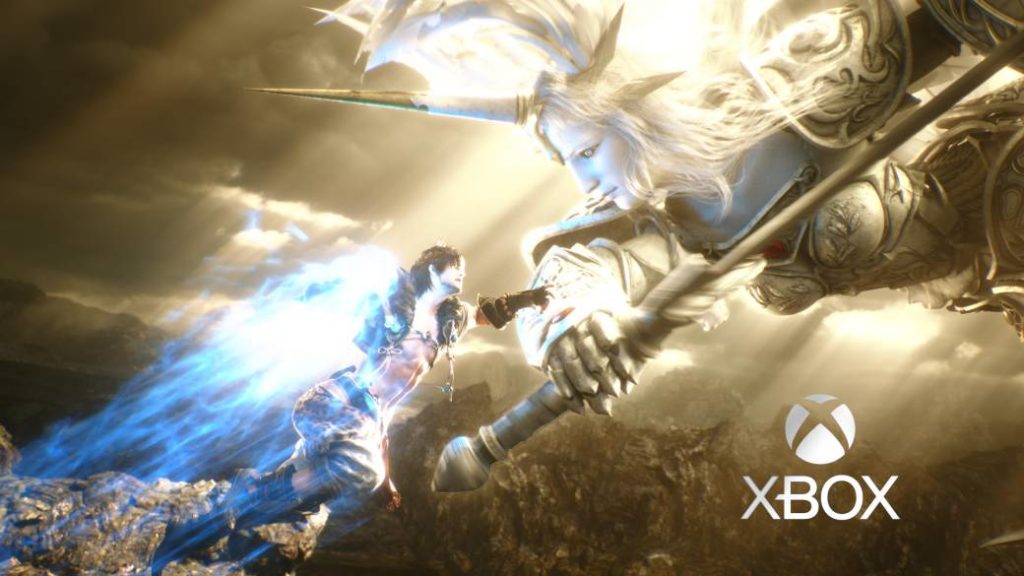 The Square Enix MMORPG will be updated soon with new content, although the patch was delayed two months due to the coronavirus.

Although Final Fantasy XIV is available on PlayStation 4, Square Enix has not adapted its MMORPG to any console beyond Sony machines. However, a Game Watch journalist has been able to chat with Naoki Yoshida, director of the video game, to ask about a possible version of Xbox. During X019, Phil Spencer advanced his intention to speak to Yoshida in order to achieve that goal. But where are the conversations at?

“We have remained in contact,” acknowledges the director. “I’ve been talking to Phil a lot for three and a half years. He visits Square Enix approximately every six months and we also exchange emails. ” The Japanese creative recalls that the first time they spoke, the Xbox cross-play policy was very restrictive, but that they both shared the idea that the community and its growth was the most important thing, beyond consoles. This was what opened the possibility of a relaxed dialogue. 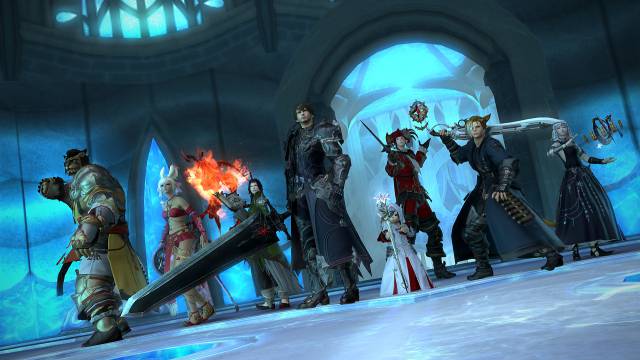 Changes to launch on Xbox

“Phil also modified some regulations within Xbox to make Final Fantasy XIV a reality, to help us and welcome us, it’s true.” The title, which currently uses Direct X 11 as a base, would need to be updated to Direct X 12 at some point. “He said he would help us and support us on that as well. If we have any development news soon, we will let you know. ” In addition, the creative wanted to thank the help provided by Sony Interactive Entertainment, which have supported them since the PlayStation 3 version. “Each of our partners is important. I want to expand our business in the future without disrespecting any of them ”, he concludes.

Final Fantasy XIV is available on PC and PlayStation 4. Update 5.3, which was scheduled for June, will finally be released on August 11, after two months of delay due to the coronavirus. The good news is that they don’t see any further delays on their roadmap.