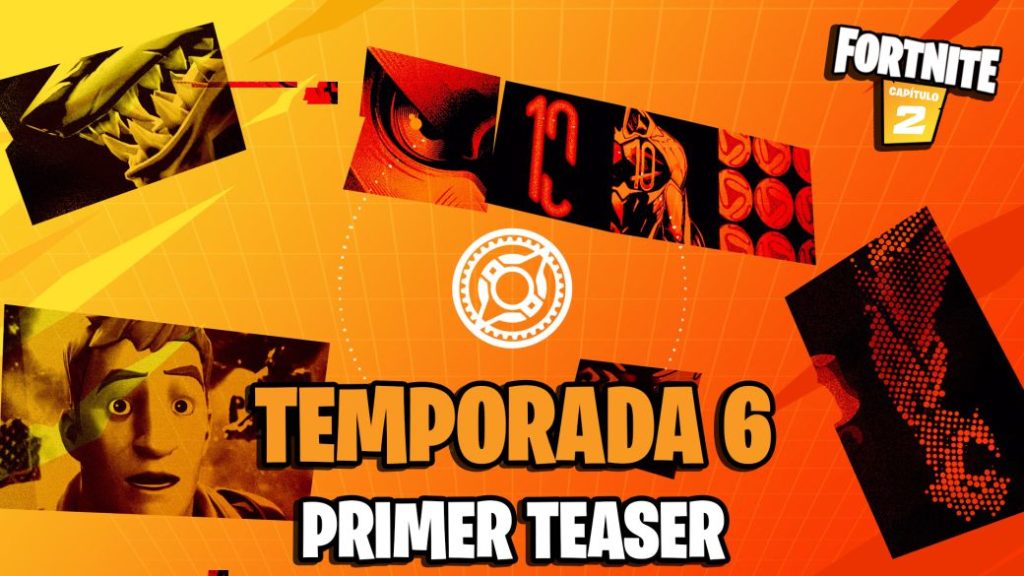 Epic Games launches the first teaser of Season 6 of the Battle Pass of Fortnite Chapter 2. We will tell you about it here, in great detail.

Season 5 of the Fortnite Chapter 2 Battle Pass is in its final days. On 03/13/2021, Epic Games released the first teaser for Season 6, in which we are given the first clues about the theme of the new season. All this information, just below:

As we have commented in the introductory paragraph of this news, the first teaser of Season 6 of Fortnite Chapter 2 was released at 4:00 p.m. CET on 03/13/2021 on the social networks of the Epic Games video game. In it, we are shown an Agent Jones disillusioned with the work of the Imagined Order, the mysterious organization that has underground bases all over the island.

The full transcript of the teaser, narrated by Agent Jones, is as follows:

“Reality record … does it matter? What’s the use of recording these records for you if you are not going to listen to them? We have lost control of Zero Point, do you know what that means? No, it seems not, because you are not moving or a finger. I have dedicated my life to the Order. I have given everything. And for what? To witness the end of reality idly? We are not like that. At least, I am not like that. Not anymore. ” . 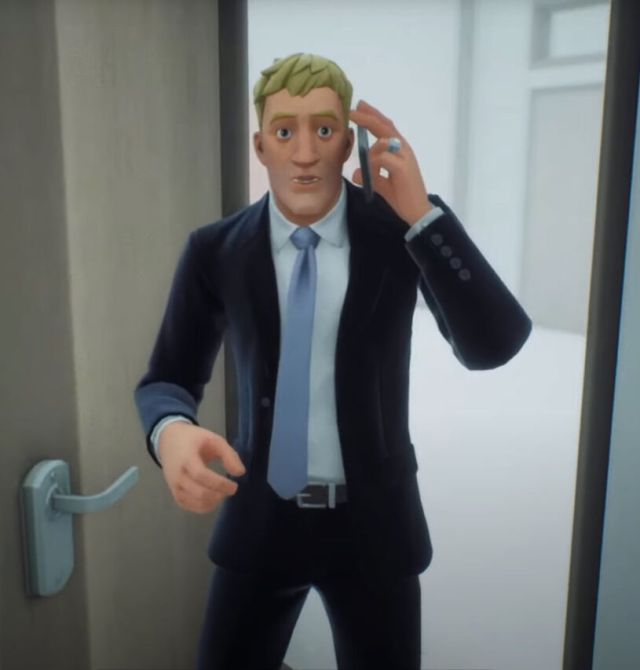 These a priori cryptic messages suggest that Agent Jones will eventually transform into the Jonesy we already know, one of the default aspects of Fortnite Battle Royale. In fact, several lines of dialogue from Jonesy of the Bunker, a future version of the character, suggests that they are indeed the same person, but at different times. 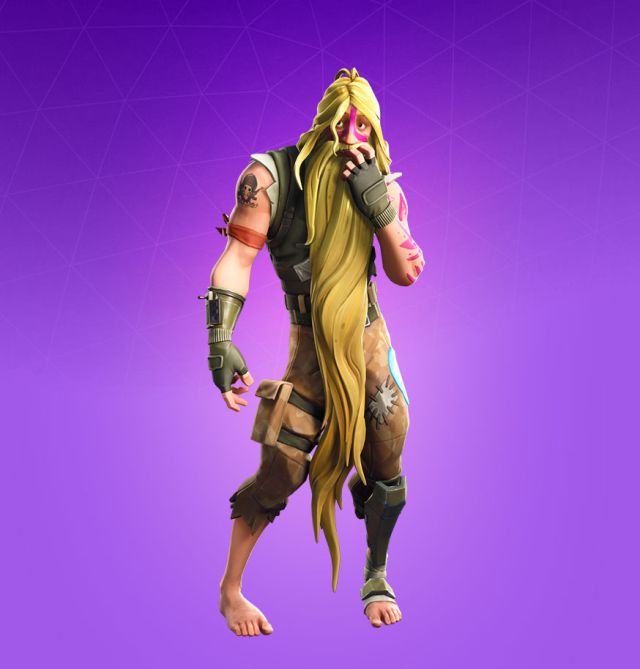 Bunker Jonesy is a future version of Agent Jones 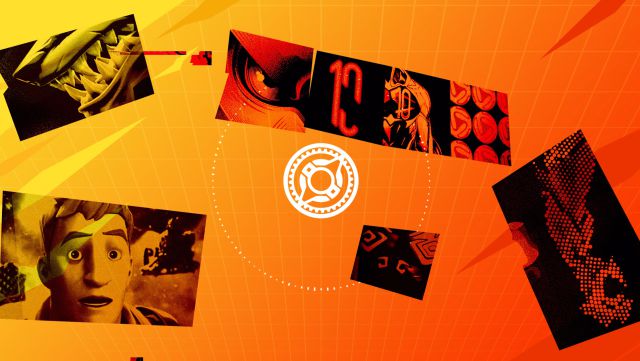 In the images that are happening throughout the video we can see elements such as Agent Jones himself, a werewolf, and the number 10. With respect to the latter, there is data that suggests that Neymar could arrive as a skin to Fortnite; On 03/12/2021 the Fortnite Brazil account changed its avatar to that of the iconic Fortnite llama with one of Neymar Jr’s hairstyles:

The Fortnite Brazil Twitter account has changed the avatar to an image of the llama with an old Neymar haircut. # Fortnite # FortniteSeason5 https://t.co/LHQzTC9LsQ

In the first teaser of Season 6 we can see number 10 many times, which is Neymar Jr’s number at PSG. As if that were not enough, what appears to be the ball used in the 2014 World Cup also appears, in which the Brazilian player participated, and whose headquarters was precisely Brazil:

In addition, in the teaser the number 10 also appears many times … Neymar’s number in PSG. # Fortnite # FortniteSeason6 pic.twitter.com/aqWK9SvkPd

Another possible novelty that the teaser reveals is the arrival of the Black Drum shotgun, a weapon from Save the World:

New weapon from Season 6 spotted in the first teaser: Black Drum shotgun, from Save the World. # Fortnite # FortniteSeason6 pic.twitter.com/i2YwREgBHO

The final Zero Point Crisis event, which will not take place during Season 5, but as Season 6 begins, on March 16, 2021, will serve to see for ourselves what will happen to Jones, the island, and all of reality. .