You are here: Home / Android / Free Fire: weekly schedule from September 23 to 28; the black widow returns 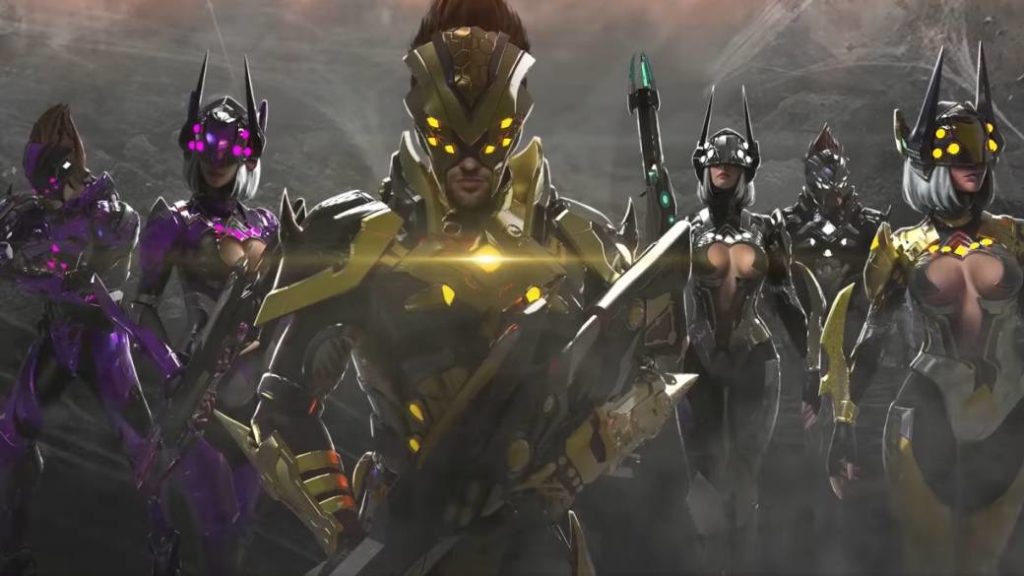 We tell you all the news and events that arrive this week from September 23 to 28 to Free Fire, now available on iOS and Android phones.

The Black Widow returns to Free Fire, among other novelties that will be added each day of this week, which starts this Wednesday the 23rd and will last until Monday the 28th. September 15. In addition, we detail that the title of Garena has received a complete update with a multitude of tweaks and news and that we explain how to get diamonds for free on both iOS and Android.

“As you requested, the Black Widow’s Incubator returns along with her themed weapons. In addition, we will have a men’s Diamond Royale ”, details the official tweet in which the company clarifies the content that we can enjoy these days in the game. We leave it detailed below:

🕷 As you requested, the Black Widow’s Incubator is returning along with her themed weapons! 🕷
Also … we will have a Men’s Diamond Royale! 🤩🤩 pic.twitter.com/8Ots1fg0Sm

On the other hand, we recall that Garena has promised that “the collaboration with KSHMR, called K, under the nickname of Captain Booyah, and the launch of a music video specially produced for Free Fire” will soon arrive, so we will have to keep an eye on their social networks to know the moment in which that is celebrated. In addition, they indicate that the arrival of the new season of Dueling Squads qualifier is approaching and with it the exclusive reward FAMAS- Gold for reaching gold lll or more. There is a lot to do in Free Fire and we can already play it on our iOS and Android devices.

🏆 The new Squad Duel Ranked Season is here and with it the exclusive FAMAS-Gold reward for reaching Gold lll or more! 🏆 pic.twitter.com/QVqRYrDBZd