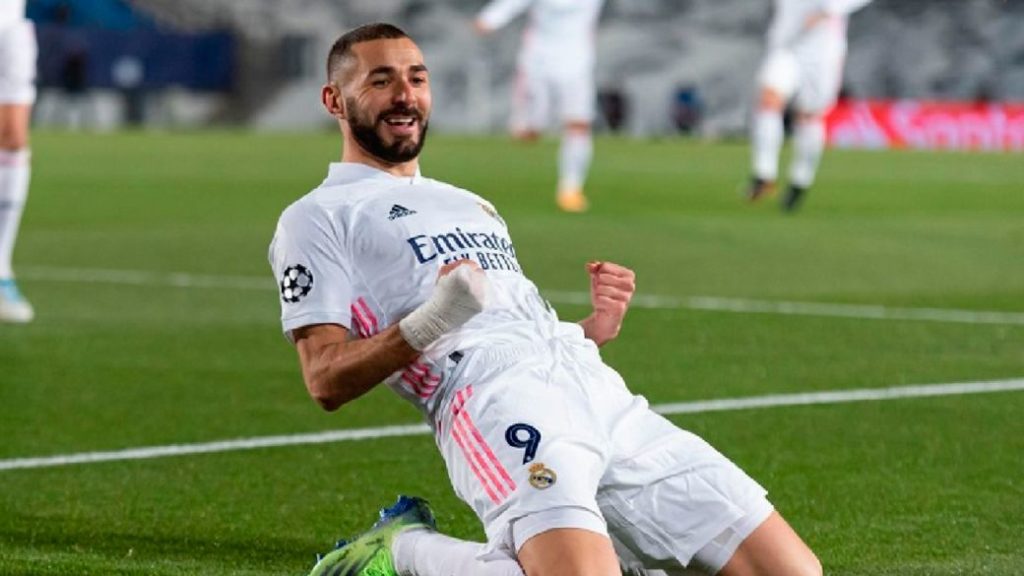 EA Sports presents a new Team of the Week for FIFA 21 Ultimate Team with footballers such as Benzema, Suárez and Lewandowski, among others.

One more week, EA Sports presents a new TOTW or FIFA 21 Team of the Week, the new installment of EA’s popular football simulator. So much so, that the FIFA 21 Ultimate Team TOTW 13 is now available with players such as Benzema, Suárez and Lewandowski, among others. This has been shared by Electronic Arts through its official channels, with a Team of the Week with improved statistics for the most outstanding players of the last league match. A starting eleven full of world stars along with a selection of substitutes and reserves, up to a total of 23 players.

Thus, and from today, December 23, 2020 at 7:00 p.m. in peninsular time and until next Wednesday, we can already get the new TOTW 13 cards of FUT 21, only for a limited time. Along with the starting eleven we find substitutes and reserves such as Morata, Ilicic or André Silva, among others. Among the outstanding players of LaLiga we find Gerard Moreno (Villarreal CF), Benzema (Real Madrid) and Suárez (Atlético de Madrid). 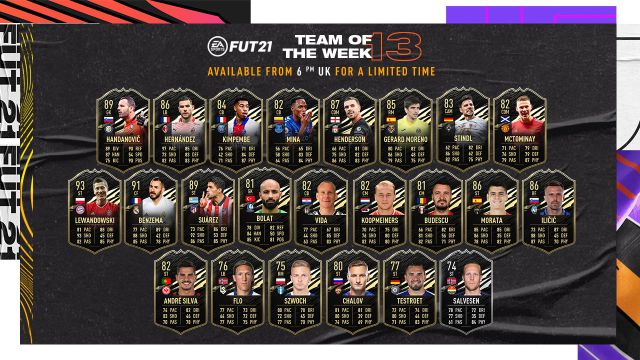 Below we offer you the complete list of players, both from the FIFA FUT 21 TOTW 13 (Team of the Week) team, as well as the substitute and reserve players.