You are here: Home / News / Genshin Impact is the sensation in China: an event with KFC canceled due to crowds 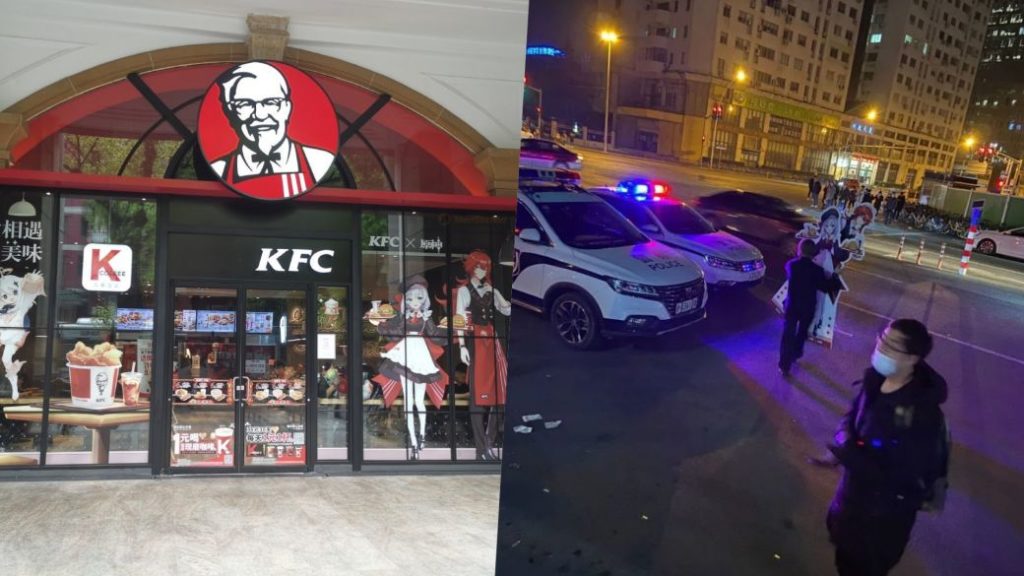 Genshin Impact and KFC cancel their collaboration in fast food establishments after crowds of fans gather at the doors in China.

Genshin Impact unleashes madness in China. MiHoYo and KFC decide to cancel their last collaboration after the numerous crowds that have occurred in the main establishments in the country. The health crisis in which we find ourselves halts promotion.

Genshin Impact and KFC, what was the event about?

KFC offered its customers the chance to earn various Genshin Impact-related themed rewards. By ordering the special menu, you received your personalized bucket of fried chicken, stickers and more.

I guess I will throw in this bonus video of a weeb getting everyone in line to say “Meet in another world, Enjoy delicious food”, which is the line you have to say to the KFC employee to get the pin badge. pic.twitter.com/arLEUvGOnb

The star of the collaboration was the pair of pins starring Diluc and Noelle. You received these cosmetics by saying the following words to an employee of the chain: “Let’s meet in another world, enjoy your delicious food.” As you can imagine, the scenes were totally surreal.

The promotion started on March 14 in China, but the fans didn’t want to miss it for the world. KFCs in Shanghai and Hangzhou have seen hundreds of people lined up outside their doors since the night before. No one wanted to miss out on their Genshin Impact cubes and pins. Both the North American chain and those responsible for the game have cut their losses, given the country’s restrictions in the face of the coronavirus pandemic. 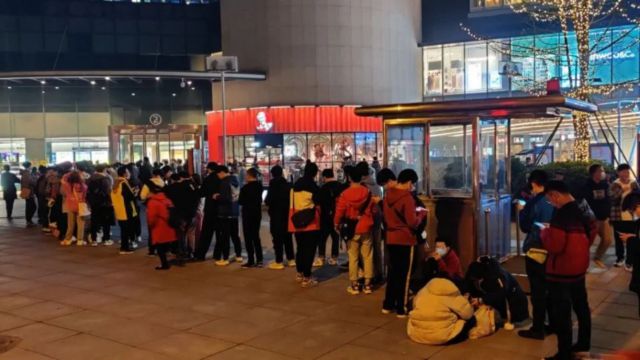 Hundreds of Genshin Impact fans lining up at a KFC.

The stir caused in China occurs just a few days after the game receives its long-awaited version 1.4. Starting next March 17, we will see the start of the Encounter with the Wind Flowers, an event for all those with an adventure rank higher than 20. Rewards in the form of weapons are expected (such as the 4-star Ode to the Wind Flowers ), protogems, the return of the mysterious boxes and the presence of characters like Rosaria, “the Blessed Impía”. Know all the details through this link.