You are here: Home / News / Ghost of Tsushima: explain how they designed the black and white mode (Kurosawa) 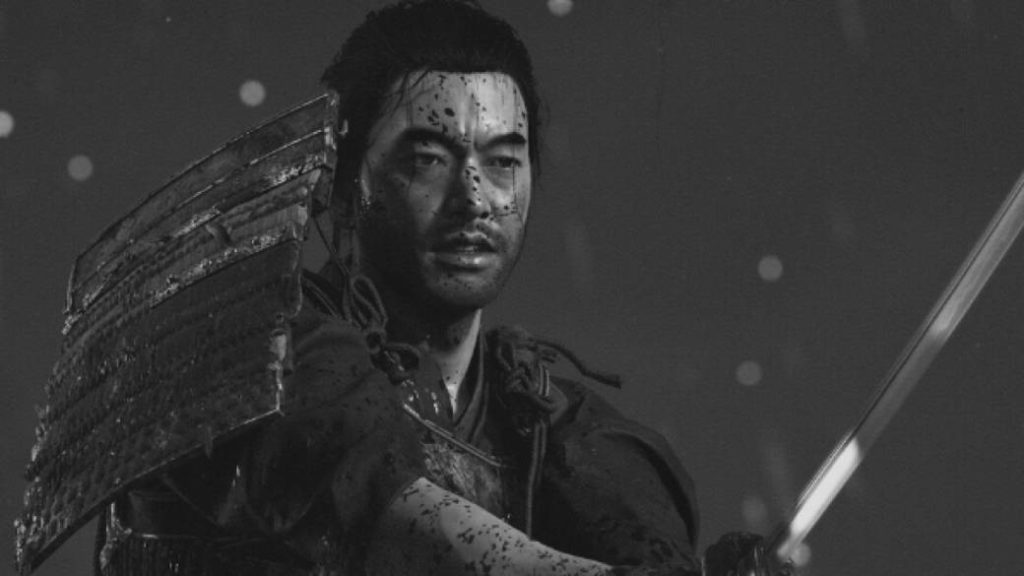 Sucker Punch ensures that it is not just a filter, but that there are other sound and design details that will favor that immersion.

Ghost of Tsushima is just around the corner. The last major PlayStation 4 exclusive after The Last of Us Part 2 and before the release of PS5 will try to delight those looking for a third-person action adventure set in feudal Japan and those who taste Akira Kurosawa movies . The title, which will include a visual mode to play in black and white (Kurosawa Mode), will be more than just a filter, says its director.

In the words of Jason Connell for Entertainment Weekly, the influence of the Japanese director has been enormous at the time of writing the expertise of Jin Sakai, main protagonist of Ghost of Tsushima. Including a black and white mode was for the North American team more than just a cosmetic or visual element, since the nod to movies like Sanjuro and Seven Samurai goes much further. 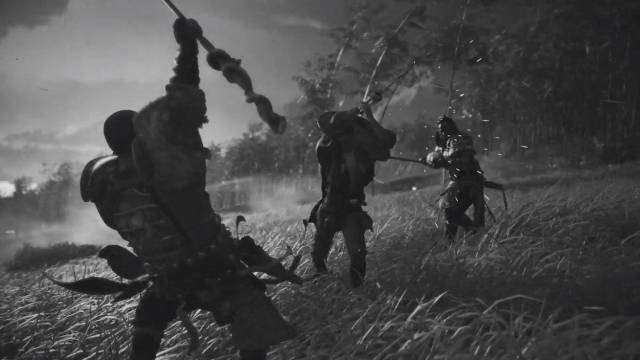 The team has put a lot of effort, he says, to achieve high levels of visual fidelity, sound emulation and visual quality. In this way, they hope that added touch will make the small details stand out and the players feel as if they were watching an old-school Japanese samurai movie; not just a black and white mode.

How deep were the blacks? How bright were the whites? Actually, we even play with the audio. Our sound equipment has an internal tool that imitates the sounds of old televisions and, specifically, megaphones, radios, televisions from the 50s ”, so the Kurosawa Mode interferes at an audiovisual level completely.

Ghost of Tsushima will be released exclusively for PS4 this July 17; a few days before you can read our review on FreeGameTips. Among the best trailers in the title we have this movie recreation, the Jin Sakai customization trailer, and the Japanese trailer with gameplay scenes plus movie sequences. In this report you can learn everything about the studio, Sucker Punch, before embarking on his biggest project to date.