You are here: Home / News / Ghost of Tsushima: the president of SIE encouraged them to opt for the Japanese setting 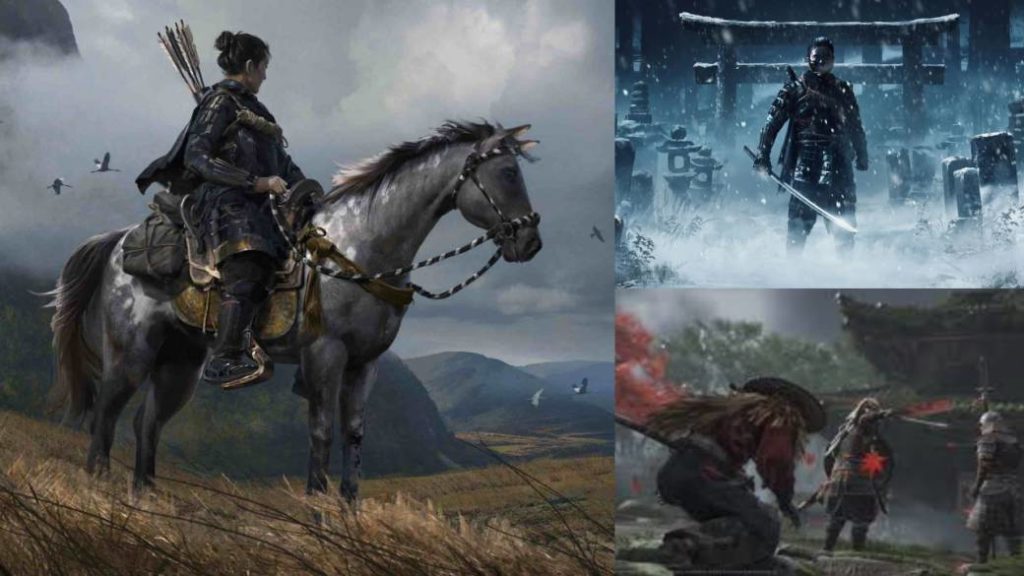 This samurai title has been developed by Sucker Punch, the western studio responsible for the InFamous saga.

From superheroes to feudal Japan. That’s the journey Sucker Punch has traveled with Ghost of Tsushima, his successful new intellectual property for PlayStation 4. However, during the development process, nerves were present within the studio. This is recognized by Brian Fleming, producer of the video game, in one of the PAX Online presentations. The team had their doubts when choosing the setting, but it was Shuhei Yoshida, president of Sony Interactive Entertainment, who encouraged them to continue walking down that path.

“We didn’t know: could we do it? And more important. Were we going to be able to convince Sony Japan that we could undertake that task? The producer defines it as an “important test”. They thought that if they couldn’t make Yoshida see that the project could go ahead, things would not come to fruition. “The idea had not been shared within Sucker Punch. Maybe only six or seven people knew. ” They then met with Shuhei Yoshida and Scott Rhode because the team was “nervous that a Western studio would take over this material.”

According to Fleming, Yoshida encouraged them to keep going. “He is a very wise man,” says the producer. The president told them that they weren’t going to fool anyone, in the sense that everyone was going to know that the game had been developed by a Western studio. However, he asked them to use resources from Sony and abroad “to get it right.” The maxim was the following. “Your goal is not to pretend to be something that you are not. Be a great version of yourself, embark on this journey, you can do it well ”.

Ghost of Tsushima was marketed on July 17 as the last major PlayStation 4 exclusive before the launch of its next-generation system.