You are here: Home / Archives for Ghost Recon: Breakpoint 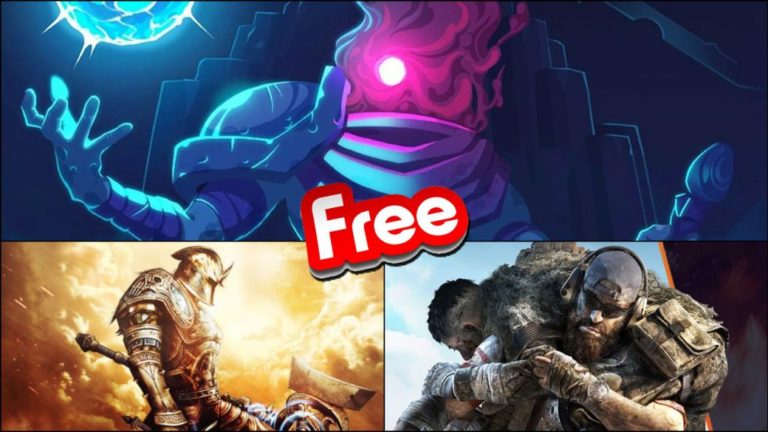 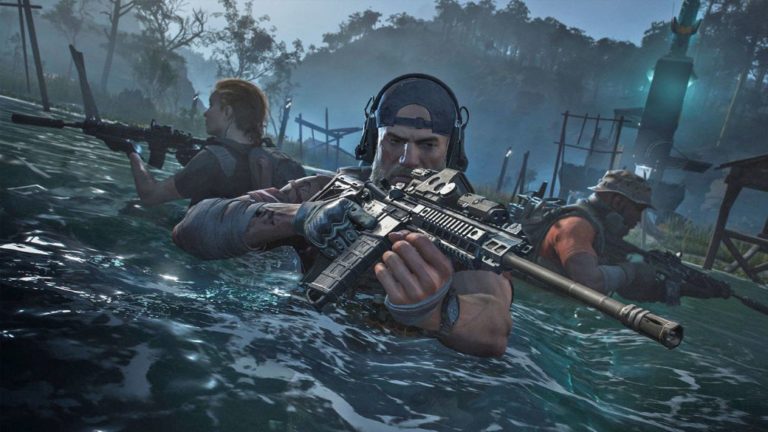 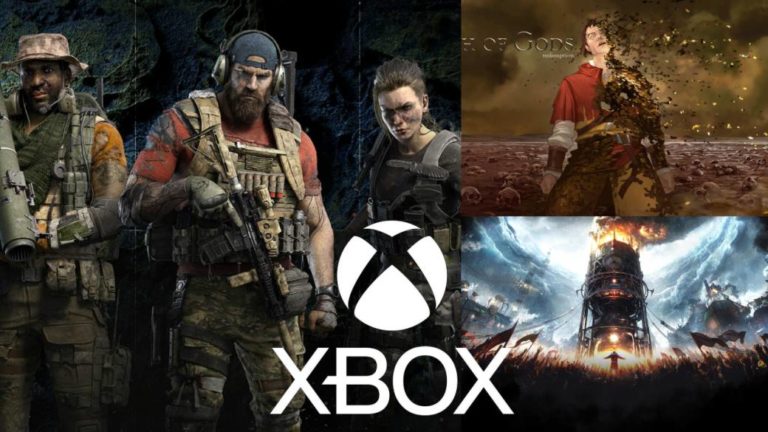 In addition to the Ubisoft Paris title, players will be able to enjoy other products such as Ash of Gods Redemption or Frostpunk: Console Edition. Microsoft has announced a new edition of Free Game Days on Xbox, an initiative aimed at subscribers of Xbox Live Gold and Xbox Game Pass Ultimate. Thus, members of these […] 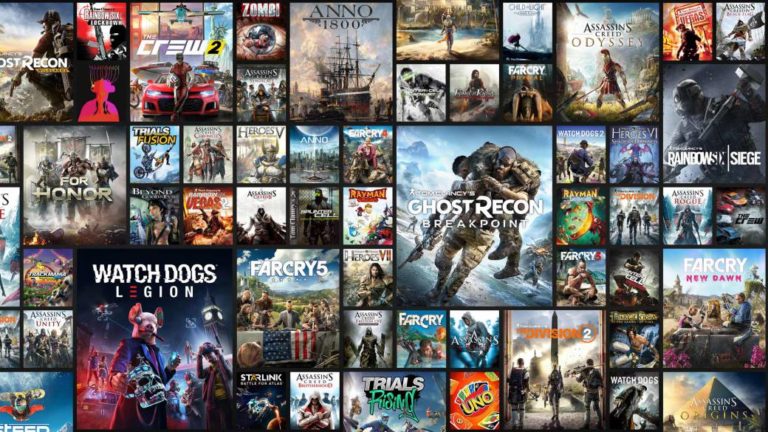 Ubisoft’s computer gaming service, which includes the company’s latest releases, totally free for a week for everyone. Ubisoft has announced that its premium video game subscription service for PC on demand, Uplay +, can be tested for free for a week — seven calendar days — to enjoy more than 100 company titles at no […] 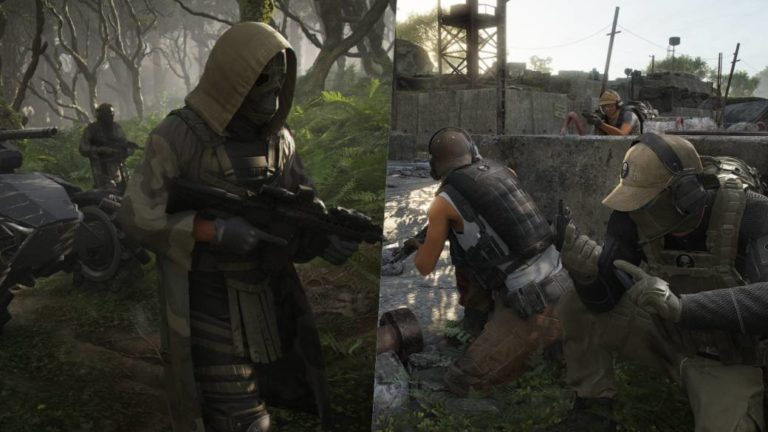 The Ubisoft Paris game was to receive this new update in June, but the situation caused by the coronavirus has forced it to be delayed. It was one of the pending tasks, but Ubisoft will fulfill its promise next July. Ghost Recon Breakpoint will add companions controlled by artificial intelligence, a functionality that was present […] 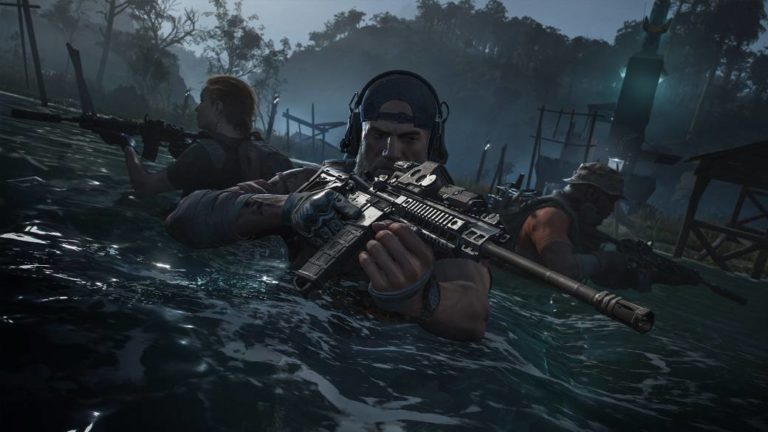 Ubisoft is looking for ways to re-engage players after a difficult launch that has not met company expectations. Ghost Recon Breakpoint refuses to die. It is not the first time that Ubisoft faces a failed launch, but the French company is characterized by not abandoning its projects and trying to straighten video games that start […] 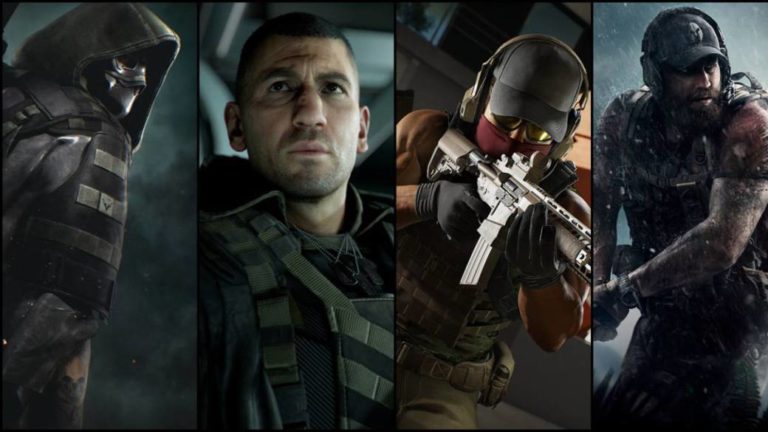 After Assassin's Creed Odyssey, Ubisoft continues to offer completely free entertainment in times marked by the coronavirus. Ghost Recon Breakpoint will be free this weekend on PlayStation 4, Xbox One, and PC. Ubisoft wants users to have free access to the latest iteration of the saga from March 26 to 30 at no cost. For […] 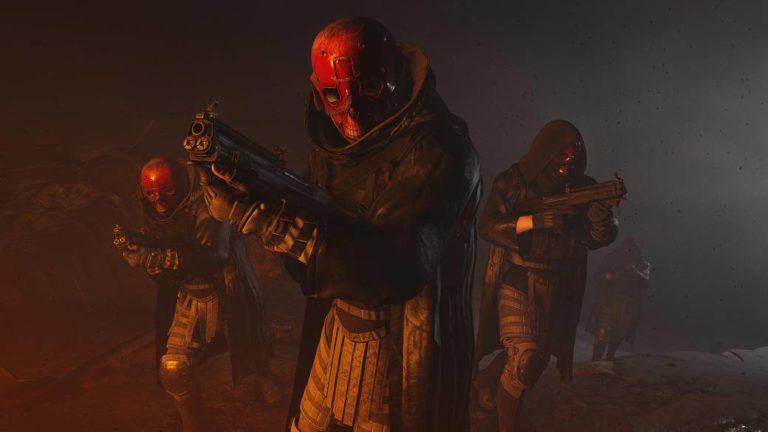 Ubisoft's production was scheduled to launch the immersive mode in February, but will not be published until spring. More problems for Tom Clancy's Ghost Recon Breakpoint, a title that went on sale last year and has failed to meet the company's expectations. Ubisoft realized that the game needed an in-depth review and sent a survey […] 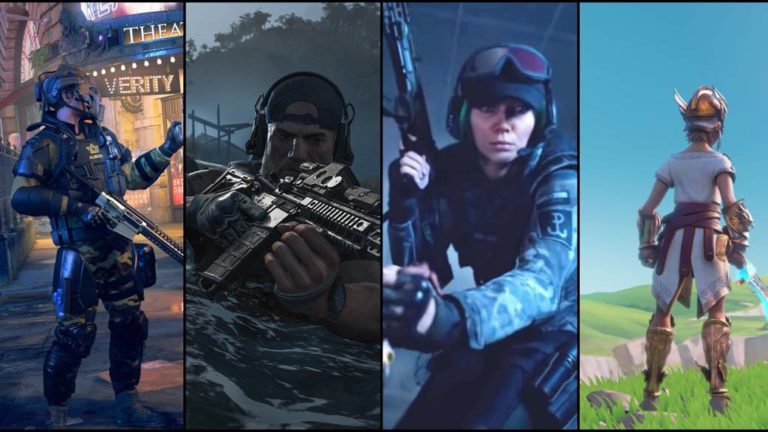 The gala company has a department that coordinates design ideas between the different studios of the company. Ubisoft's plans regarding its upcoming video games have been altered after Tom Clancy's Ghost Recon Breakpoint failed to meet the expectations that had been placed on it. The French have a department composed of designers and producers who […] 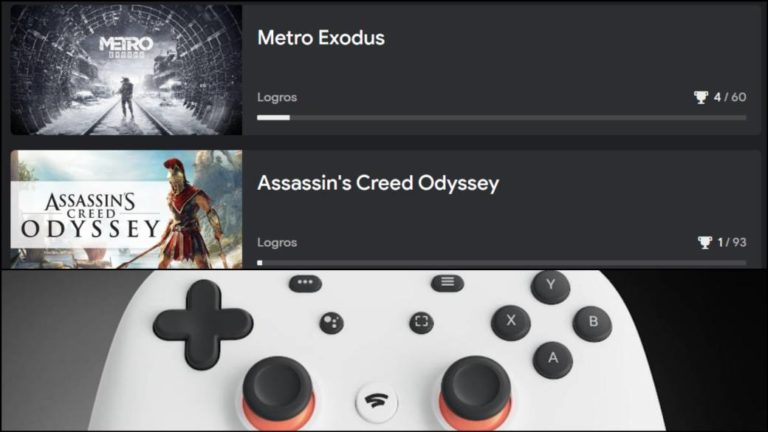 The first version of the Google Stadia achievement system is now available. Christmas offers come to the new platform. Google is on its way to introduce the basic features promised prior to the launch of Stadia. Now it is the turn of the achievement system, fully functional from now on. As we can collect from […]