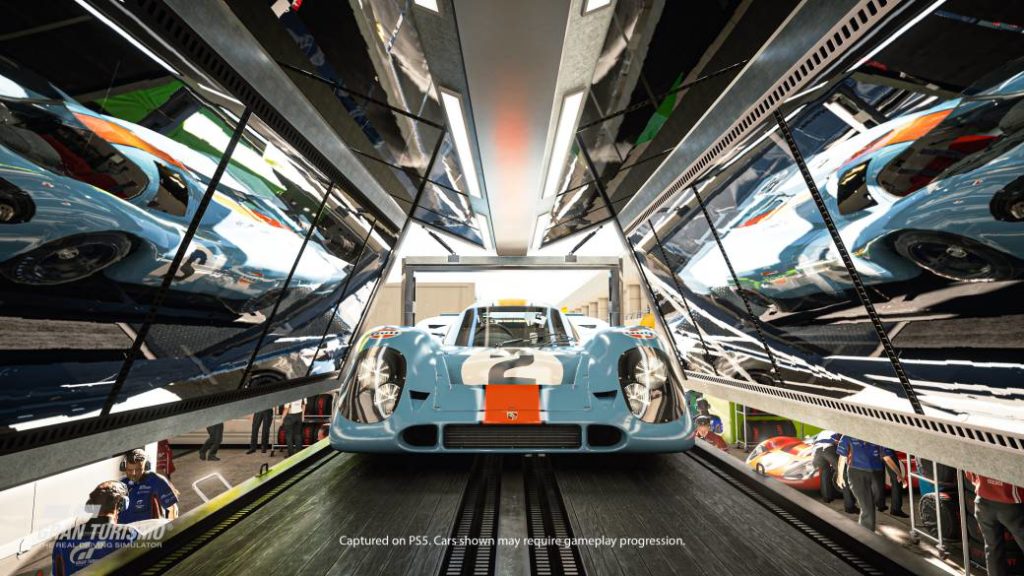 The new episode of the Polyphony Digital series continues without a release date, but at the PlayStation 5 presentation event we already saw gameplay.

The official Gran Turismo Twitter account has re-posted messages after several weeks of silence; this time to refer to Gran Turismo 7, the next iteration of the series planned for PS5. “What car should be the cover star of GT7?” They relate with an emoji of doubt.

The message, which does not have to anticipate news in the next days of the game – although the fans want this message to keep indications of the opposite -, anticipates that the Gran Turismo 7 cover will have at least one recognizable car on its cover . In Gran Turismo Sport (PS4, 2017), for example, a driver was given more prominence than the car, superimposing the character with respect to the vehicle.

The comments, with more than 1,500 entries in a matter of hours, have left all kinds of proposals. Motorsport enthusiasts hope that there is not a single important license missing in Gran Turismo 7, especially when brands such as Porsche have recovered in recent times. In any case, we will soon learn more about this long-awaited return to the classic Polyphony Digital formula.

Gran Turismo 7: all about the new chapter of the series on PS5

Gran Turismo 7 does not have a release date on PlayStation 5, but at the June event dedicated to PS5 games, we could see both the presentation trailer of the work, led by Kazunori Yamauchi, as well as gameplay sequences. The interface reminded us a lot of that of Gran Turismo 4 for PS2; for many the best delivery of the license. We talk in depth about the game in this article.

We recently learned that Ratchet & Clank: Rift Apart will be released “in the launch window” for PS5, which spans the first few months after the console comes out. For sale at the end of 2020 at an undetermined price. Apart from Marvel’s Spider-Man: Miles Morales (2020) and Horizon Forbidden West (2021), there are no more first party games with a specific exit window. For now, Sony has stated that it wants to “accelerate the launch” of its new first party games.