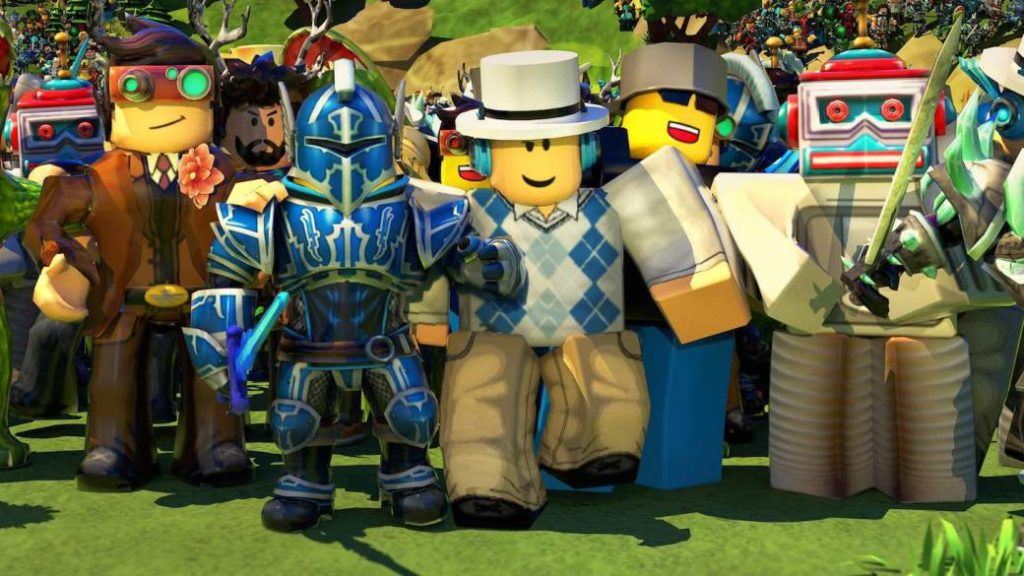 An action in support of the current president of the United States seeks the vote for his re-election through the hacking of all these user accounts.

A group of hackers has illegally accessed hundreds of accounts from the Roblox video game to spread electoral propaganda and messages of support for the current President of the United States, Donald Trump. The objective is to try to win votes for the next general elections in November 2020. According to a BBC report, many users of the title have denounced the modification of their avatars through T-shirts and caps that are practically identical to the ones they wear. the current resident of the White House.

The methodology of these hackers – in the absence of knowing the total number of people who have incurred in this practice – is based on sending private messages to other users with messages where, apart from explicitly requesting that Donald Trump be voted on in the next presidential elections, the word MAGA 2020 is used; that is to say, Make America Great Again, one of the most characteristic slogans of the politician for five years. 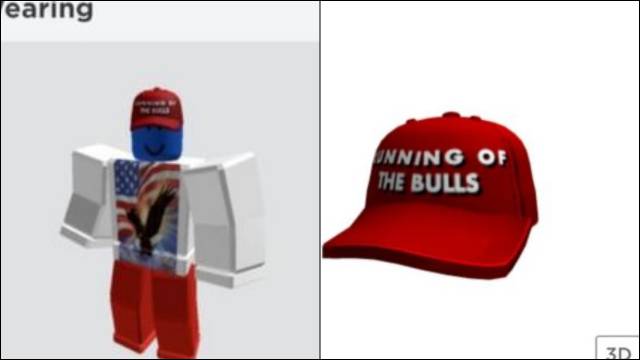 If we add to this the violation of the privacy of these accounts, which may hide personal data of those users, and the alteration of their visible image on Roblox with that image in the form of electoral propaganda, the community is really disappointed and has denounced the situation. on social networks like Twitter.

bruh my roblox got hacked and this is what they did KBNFBJHFKFHKDHDJ AND THEY TEXTED ALL OF MY FRIENDS “Ask your parents to vote for Trump this year! # MAGA2020 ”LIKE WHY WOULD YOU HACK ME JUST TO DO THAT pic.twitter.com/zGxFFMHIxP

Currently, it is unknown if this campaign is directly influenced by Donald Trump’s political cabinet or if, on the contrary, it is a strictly individual action by some fanatical supporter voters. In any case, in the absence of knowing how to act legally in this situation, Roblox users affected by this circumstance have been able to access their accounts as normal after its occurrence. However, it is recommended to change the password if affected.

Roblox is currently available on PC, Xbox One, and mobile devices with a community of over 100 million users. Its target audience is young people, as it is geared towards working on artistic and creative skills using the tools included.