You are here: Home / News / Halo Infinite: it was “a herculean effort” to condition the playable part of the demo 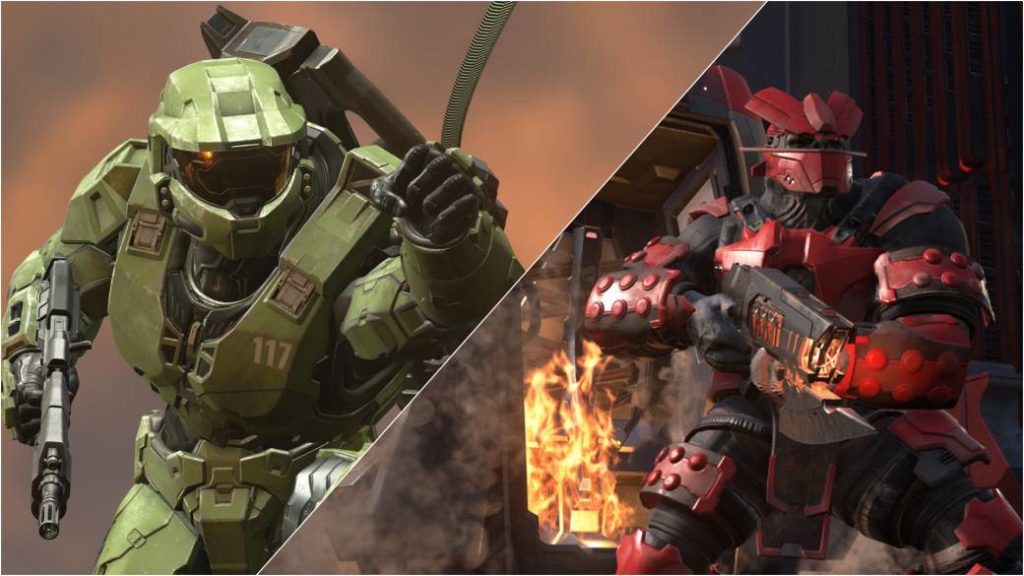 343 Industries acknowledges that it was “a Herculean effort” to condition the portion of the Halo Infinite demo playable. There is a lot of work behind.

343 Industries acknowledges that conditioning the playable part seen in the first Halo Infinite demo was “a Herculean effort.” This was stated by the company during an interview with Ani Shastry, Development Manager of the graphic team; there is a lot of work behind the footage of about nine minutes.

While this is only one section of the final game, it took a Herculean effort to make sure this little corner of the Ring was polished and pretty enough to debut. The art, lighting, design, stage, graphics, production and engineering teams involved in this small portion are nervous and excited to show the public what they are building, ”they conclude.

That natural effort is further enhanced by the health circumstances we find ourselves in, especially in the United States. Although it has not been revealed that it has impacted the overall development of the game, it did have an impact when it came to giving the public a playable look prior to launch. As indicated in Halo Waypoint, the testing program was delayed several times because of the coronavirus, although they are working to get back to the box where they would like to be. 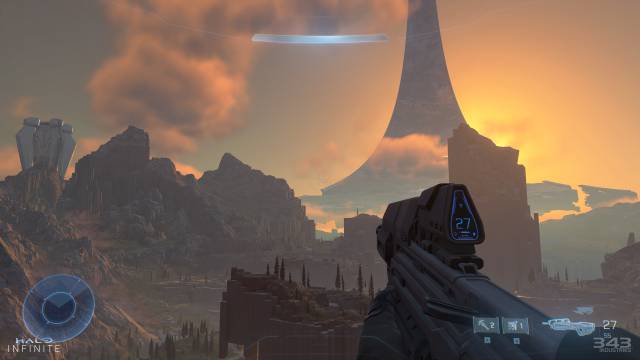 On the other hand, we were in a question-and-answer talk in front of three of those responsible for the game: Chriss Lee (Studio Head), Paul Crocker (Narrative Director) and Jerry Cook (Campaign Game Design). In it part of the operation of the open world system was revealed to us, where Cocker revealed that they do not want to “restrict the Master Chief’s movements” when exploring the Ring. You can read the full statements here.

Halo Infinite is coming to Xbox Series X, Xbox One, Steam, and Windows 10 sometime later this year. At the same time it will accompany the launch of the new generation of Microsoft. At FreeGameTips we have put the magnifying glass on the information that reveals its first gameplay; there is more data than meets the eye.