You are here: Home / News / Hellblade 2 for Xbox Series X and PC will take place in Iceland; development journal 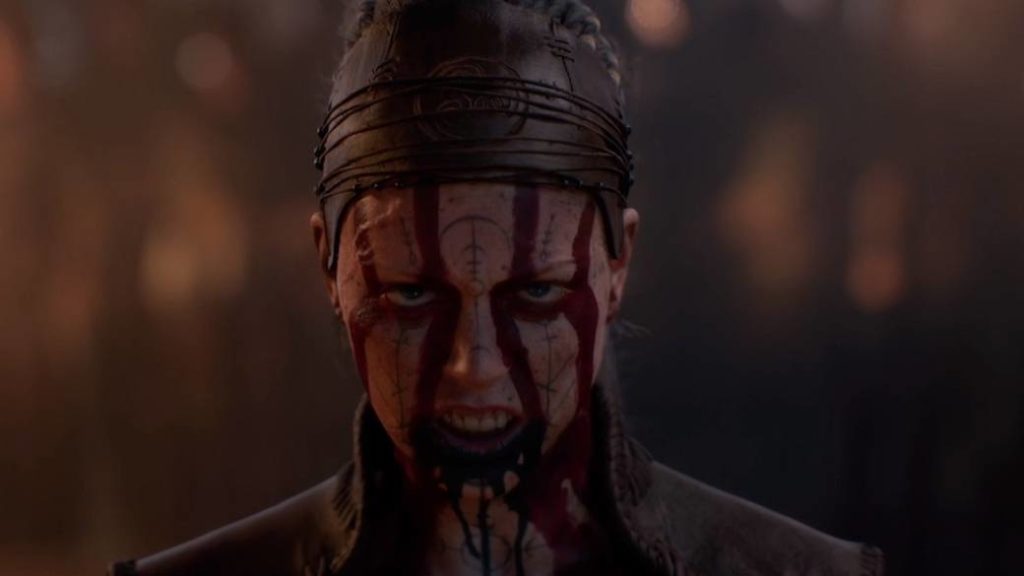 The new production of Ninja Theory puts us back in the shoes of Senua, who this time must live his adventure in Iceland.

Ninja Theory is one of the studios recently acquired by Microsoft and also one of the protagonists of this Xbox Game Showcase 2020. Senua’s Saga: Hellblade 2 has made an appearance with a new video, in which we have been able to learn more about what This new adventure will bring us. Like the first installment, it will explore the ins and outs of the human mind and tell a story related to psychosis. During the Xbox event, the studio announced that the action will take place in Iceland. Team members have traveled so far, as reflected in the development journal on these lines.

As a new generation title, the work of the creators of Heavenly Sword, Enslaved: Odyssey to the West or Bleeding Edge will take advantage of the new version of the Epic Games graphic engine, Unreal Engine 5. This powerful tool, which will also be compatible with the This generation of consoles is called to be a standard, as have been the previous versions of the engine.

The other Ninja Theory project

Senua’s Saga: Hellblade 2 is not the only project Ninja Theory has underway, and we are not talking about Bleeding Edge. The developer, now part of Xbox Game Studios, works on Project: Mara, a video game in which they will continue to delve into the topic of mental illness. For some time now, at Ninja Theory they have been working in productions with smaller proportions. Thanks to this system they were able to develop Hellblade on a tighter budget.

Senua’s Saga: Hellblade 2 does not have a release date, but it will go on sale on Xbox Series X and PC. As it could not be otherwise, being a product of Xbox Game Studios, the title will be available on the Microsoft subscription service from the first day. This gives Xbox Game Pass and Xbox Game Pass Ultimate members the opportunity to access content at any time. As if that were not enough, starting in September, Project xCloud, Microsoft’s cloud technology, will be integrated into Ultimate.