You are here: Home / News / How the new card type filter works in FIFA 20 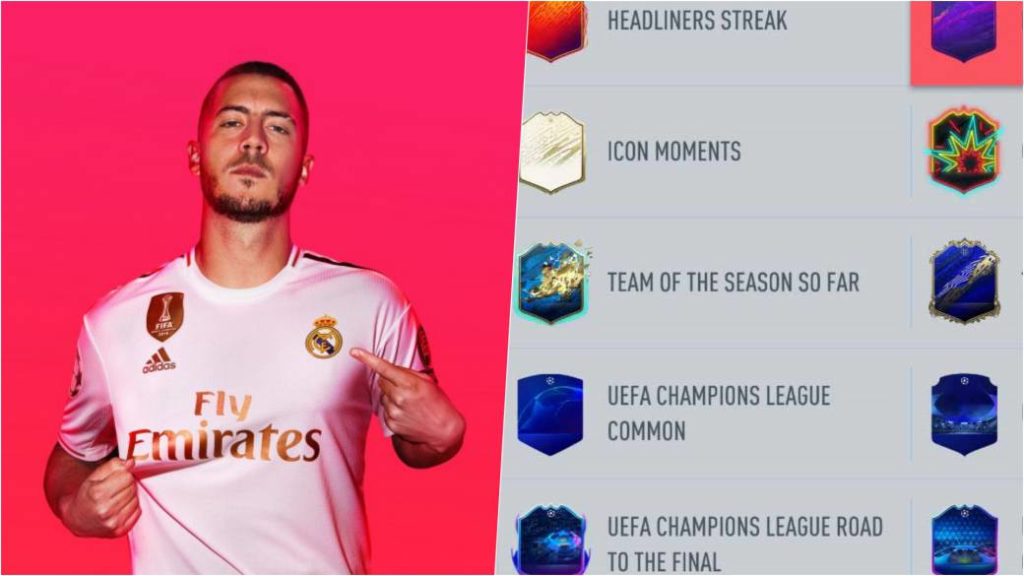 FIFA 20 will incorporate a new letter type filter to the global market and club screen in Ultimate Team. Search for back oddities precisely.

EA Sports includes one of the functions most demanded by the FIFA 20 community. The latest update of the sports title has brought with it the Special Quality Filter, a feature that will make life more bearable in FIFA Ultimate Team.

In this way, we can search for players of a specific type with a special back. For example, if De Jong has had an IF letter, we can look it up directly without going through the onslaught of Ones to Watch in the global market. The filter will be available both on that screen and in the club menu within the team.

The company itself indicates that there is an error in the filter. Among the existing rarities, it unfolds an unknown to date: FUT Champions Silver cards. It is not something that they are going to include, but a simple confusion that will be corrected in a hotfix.

Another known mistake lies in the prices of the players. When selecting one of the first seven cards of the searched player, the price comparer will only offer the first page of objects. As in the previous one, they will work to correct it.

Update 19 is currently available only on PC. It is expected that in the next few days it will land on PS4 and Xbox One.

What we do know is that FIFA 21 will offer news sometime in August. The official Spanish competition will continue to be linked to the brand for the next ten years, in addition to the return of VOLTA football, the street side that reminds those of FIFA Street. For its part, will arrive on October 9 to the present generation and PC. The versions for PS5 and Xbox Series do not have a date, although we can update our copy to them at no additional cost. You can do it until the launch of FIFA 22. In this link we explain how to make the exchange.