You are here: Home / News / Hyrule Warriors: Age of Cataclysm will be shown at TGS 2020 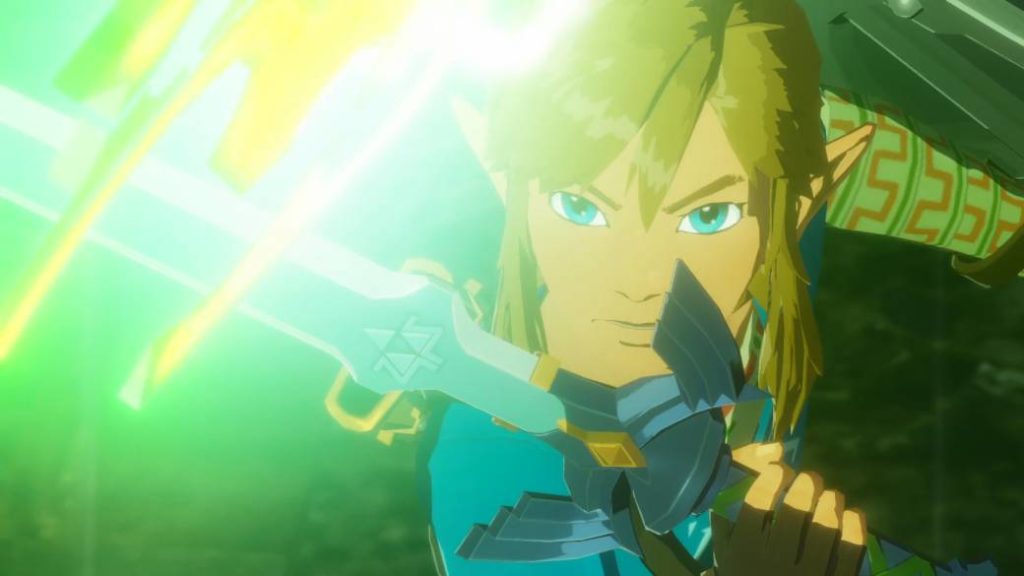 The best-known video game fair in Japan will return this year in a digital edition marked by the influence of the coronavirus.

As with Paper Mario: The Origami King, Nintendo introduced Hyrule Warriors: Age of Cataclysm without warning. Not in a Nintendo Direct, not in an alternative event, but in a video posted directly on the company’s official channels. This title, developed in collaboration with Tecmo Koei, is a musou-type action game, but also a prequel to The Legend of Zelda: Breath of the Wild for Switch. If you have been wanting more, they will soon release more about the game, as it is scheduled to be presented at the Tokyo Game Show 2020.

The Japanese fair has been forced to convert itself into a digital event. The coronavirus epidemic has been merciless with face-to-face events, so most of them have had to be canceled or switched to their digital version. Nintendo America confirms that it will be on September 26 when Link, Zelda and company return to our screens.

Excited about the reveal of #HyruleWarriors: Age of Calamity and eager to learn more? You won’t have to wait long! We’ll be sharing another look at the game on 9/26. #Zelda #NintendoSwitch pic.twitter.com/Ho5n7Dqohk

The Legend of Zelda: Breath of the Wild takes place in a consumed world, a version of Hyrule that has fallen to Ganon’s malice. But the kingdom did not succumb without a fight, a battle that took place 100 years ago and is now reproduced in this new installment of Hyrule Warriors. In addition to offering action in abundance, it will also be possible to create objects and seek more strategic approaches. Meanwhile, Nintendo has reported that there will be no details about the sequel to Breath of the Wild until later, as the studio needs more time to continue assembling all its elements.

Hyrule Warriors: Age of Cataclysm will be released on November 20 exclusively for Nintendo Switch. Those who pre-order the game will be able to get hold of a weapon as deadly as it is curious, the lucky spoon.