You are here: Home / A Way Out / Josef Fares (A Way Out) complains about the name of Xbox Series X: “What the f *** is wrong with Microsoft?” 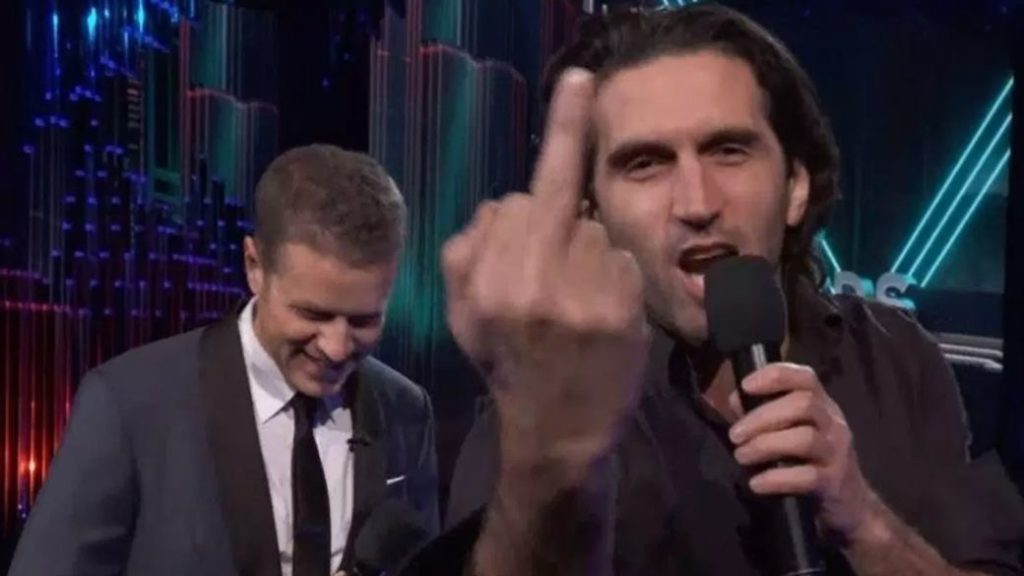 The director of It Takes Two or Brothers: A Tale of Two Sons does not bite his tongue when asked for the name of the new Microsoft consoles.

Josef Fares has always been a “quirky” guy. One of those without hairs on the tongue and of those who step on all the puddles on their way without fear of getting wet. The creator of A Way Out is as well known for his games as for his interventions in the media, as he has once again demonstrated in an interview for IGN in which he has given his opinion on the name of the new Microsoft consoles. “It’s a fucking confusing name,” Fares begins by saying. “What the hell is going on with Microsoft? Their heads are freaking out, man. What the fuck is going on? Series S, X, Mex, Next. I mean, who finds out? It’s crazy. Call it Microsoft Box And that’s it. I don’t know. It’s a fucking disaster. Trust me, even they are confused in their offices. What is that X, S … I don’t know what the hell it is. “

Fares’ statements again coincide in the tone … “colloquial” that made him a viral phenomenon in social networks after his time at The Game Awards 2017, when he came out to present A Way Out on stage and released a scathing “Que fuck the Oscars. ” But the truth is that, regardless of his way of expressing himself, Fares’s curriculum has also left us gems like Brothers: A Tale of Two Sons. His next work, It Takes Two, will arrive on March 25, 2021 and aims to once again revolutionize the cooperative scene with an adventure for two full of challenges and playable proposals of all kinds. In FreeGameTips, by the way, we had the opportunity to talk to Fares some time ago and he left us a fascinating interview in which, among other things, he compared sex with the duration of a video game.

What does Microsoft think?

Regarding the content of their statements, they recall the debate that began a few months ago when in pages like Amazon Xbox One X was confused with Xbox Series X. Phil Spencer himself, head of the Xbox division, spoke about it in a interview for Kotaku, in which he said the following: “I agree that these are not the easiest words or letters in the world to enunciate and say, but I think that it will be quite obvious when someone walks into a store “.