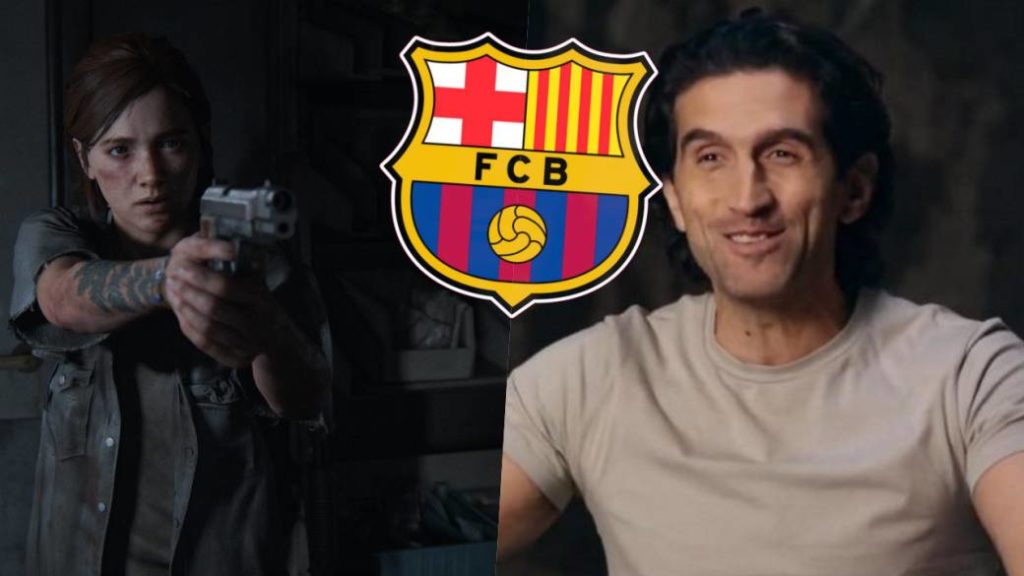 The creator of A Way Out, working on a new project for Electronic Arts, praises the studio for The Last of Us Part 2.

Naughty Dog is the FC Barcelona of video game studios, or at least that’s what Josef Fares thinks, the developer behind titles like Brothers: A Tale of Two Sons, A Way Out or the future It Takes Two. The footballing analogy has been somewhat blurred by the situation of the team, which has not completed the season as the championship leader. However, what Fares tries to point out is that if you work at Naughty Dog you must be prepared for everything.

The statements come from Wassup Conversations, a podcast in which some figures from the video game industry participate as guests. In the most recent program, it has been Josef Fares’ turn, who has been asked about the end of The Last of Us Part 2. The creative assures that he liked it, and although he did not want to get into guts, he did a general reflection.

Amazed by the details

“We are not going to spoil it, but I loved it. It took me a while because while I was playing I was exploring … the things, the details … the level of detail is crazy. I have no idea how they do it, it’s crazy. Just the fact of how they’ve dealt with the ropes is unbelievable. You know how complex that shit is. ” Fares also points to the action of taking the shirt off, something that may be everyday, but that involves enormous difficulty for developers.

According to the developer, “Naughty Dog is like a soccer team, it is like FC Barcelona. If you are playing there, better be prepared. You can’t go there and say things like, ‘okay, I don’t know.’ No, if you are there you play in the Champions League. If you are ready to play that game then you can work in that studio. Otherwise, you should not opt ​​for it, because they are at the top of everything.

The Last of Us Part 2 was released on June 19 exclusively for PlayStation 4. It Takes Two, the new Josef Fares under the EA Originals label, will continue to delve into the cooperative concept.