You are here: Home / Ciencia ficción / Jurassic Life, the mod for Jurassic Park, will be independent of Half-Life 2 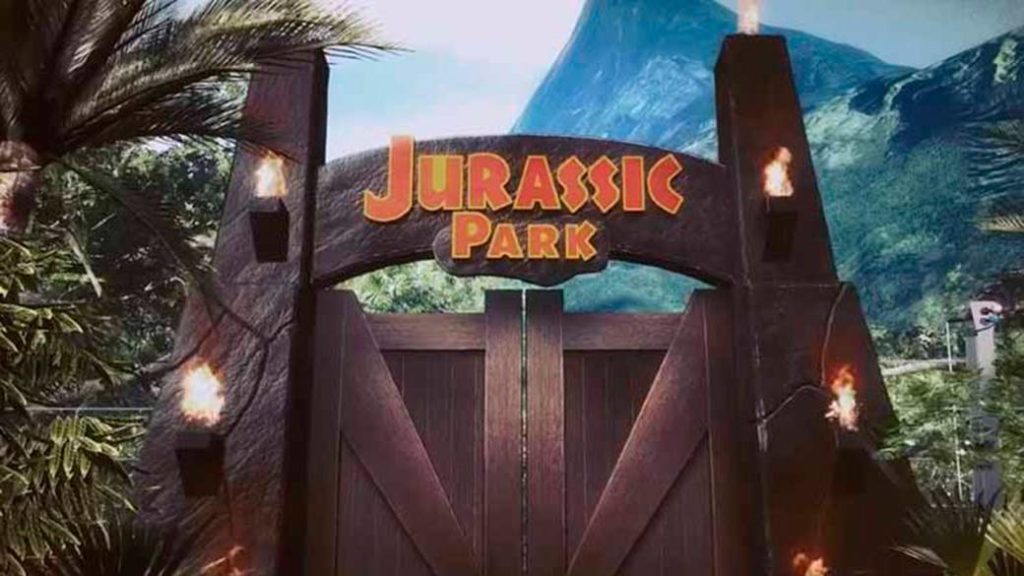 The highly anticipated Jurassic Park-based Half-Life 2 mod will finally be released this year in standalone format via the Source SDK 2013 tool.

The Jurassic Life mod based on Half-Life 2 and inspired by the famous movie Jurassic Park will finally come to light this 2020 in independent or standalone format and without having to have the original Valve video game; This has been communicated by its Team Butane managers through an official post on its website, ensuring that it will only be necessary to have the Source SDK 2013 tool, available to download for free on Steam. At the moment, Jurassic Life does not have a specific release date, although as we say, it will arrive sometime this year.

New video as an introduction

Jurassic Life is a first-person action adventure that puts us in the shoes of Robert Muldoon, a guard in charge of the security of the Jurassic Park facilities; Although as in the original film (and in turn in the novel by Michael Crichton), things start to get out of hand, leaving numerous prehistoric creatures free on the island of Nublar, including dangerous carnivores such as the deadly Velociraptors or the implacable Tyrannosaurus.

And it is that Muldoon himself already had a small role in the original film by Steven Spielberg and it is the character himself who stars in this new video made as if it were a VHS tape, in the purest style of the 90s. Now, and Thanks to this new title, the guardian will star in a completely original story in the world of Jurassic Park, although he will not skimp on nods to the original work.

Thus, beyond the FPS-style shooting phases, Jurassic Life will also bet on levels where stealth will be essential, especially in the face of the elusive presence of the Velociratores, as we already saw in the 1993 film. They hope they will not have rights problems with Universal Studios ahead of its launch, since it will not be a commercial work nor do they intend to obtain benefits from it. 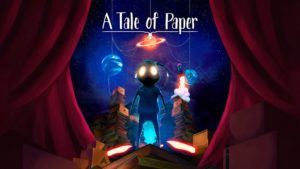