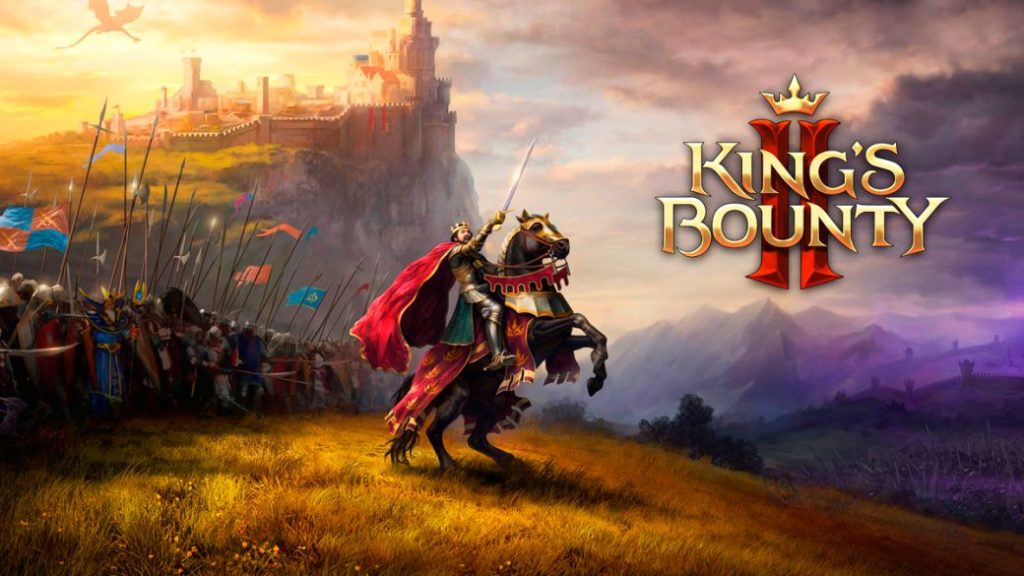 This grimdark strategy RPG title is back with knights in shining armor, dangerous magic and creatures from the Underworld.

Grimdark has established its popularity within fantasy in recent decades. The success of works such as A Song of Ice and Fire and the Geralt of Rivia saga are proof of this. Digital entertainment is not alien to this subgenre that was born as a contrast to the Tolkienian epic. The Witcher 3, Skyrim and Dragon Age are the result of this movement in which we are offered universes of magic, characters with ambiguous morals and socio-political plots that reflect problems of our reality. 1C Company was inspired by the most famous titles to create King’s Bounty, a strategy title whose second part will arrive next March 2021 for PC, PS4, Xbox One and Nintendo Switch. In FreeGameTips we have accessed the presentation of King’s Bounty 2 and we tell you our impressions.

The story is set in Antara, a kingdom victim of great danger that corrupts its lands and inhabitants. The refugees arrive in Nostria, where resources are increasingly scarce. Thus, in addition to the war against a supernatural threat, we find an interesting socio-political plot in which our choices will have an impact on the fate of other characters, how they perceive us and even the personal growth of our hero.

King’s Bounty 2 combines strategy with RPG. The tactical part acquires special depth and complexity, and the construction of the story has also been enhanced through decisions, which will take place through dialogue interactions, choices during the combat sequences and the creation of our tactics. “In King’s Bounty we show characters of gray morals” they declare from the same studio. “As in games like Skyrim or The Witcher, there are no good or bad.” Likewise, they also assure us that there is no karma or moral alignment meter with which our actions are classified, although there are four moral pillars that our actions do affect: Force, Art, Order and Anarchy. Of course, we will force ourselves to favor some sides over others, which will determine our alliances and the course of events. 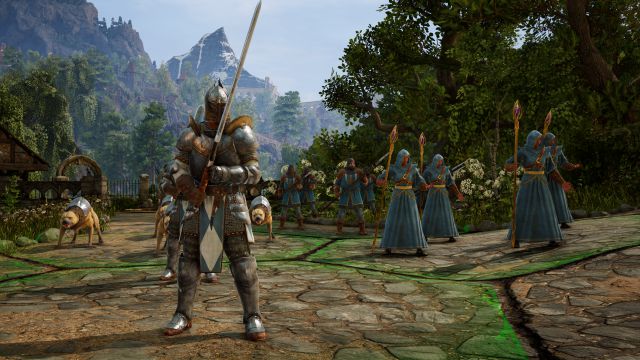 We can choose between three heroes, with their own background, specialization, and a talent tree in which to outline their abilities. In the game, we will have two very different phases: on the one hand we will be able to travel the kingdom, explore places, solve puzzles, interact with other characters and collect missions. When we meet an enemy, or go into combat, the perspective will change from the third person to an isometric board and divided into hexagons. Here, in turns, we will position our troops and decide which groups attack, which ones defend, and we will manage resources and skills. If our hero is a magician, we can make use of a grimoire in which the spells are listed.

Also, the board can be rotated to see different angles and think of new tactics. Both terrain and line of sight will be crucial when strategizing. Is it preferable to go to cover and attack from there or do we go on the offensive directly? We will have to keep our minds very active to calculate which is the best move, and sometimes we will even have to assess whether the most sensible thing to do is to reject the confrontation and find an alternative and less dangerous route. “In King’s Bounty 2 we give great importance to freedom of action, both within battles and in the most role-playing part.” 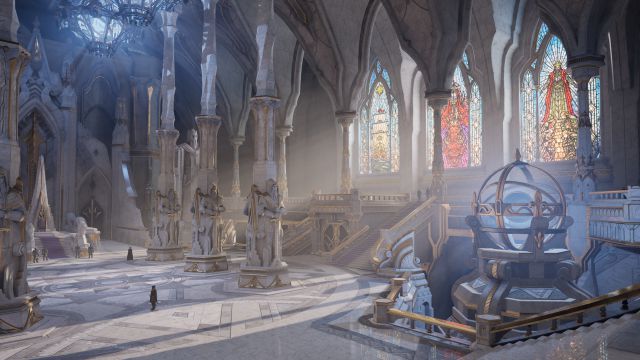 Thus, King’s Bounty 2 escapes from the linear narrative to offer the player an extensive map full of secondary missions and locations to decide how to develop their own story. The decisions, moreover, will not be given explicitly: if we are human and we recruit an army of the undead, we will have negative consequences from certain factions. In addition, we will have a wide variety of squads to recruit, with unique individuals and diverse abilities. “In addition, we will see creatures that we already know from the fantasy genre, such as dragons, dwarves, trolls and more,” says 1C Company. There can also be conflict within the units we have under our command, since humans and undead do not have a good relationship with each other. On the other, there will be factions between which a very beneficial link can be established.

Standing out within the fantasy genre and the role is always a risky proposition. It’s hard to compete against titanids like Skyrim or The Witcher. However, King’s Bounty 2 aspires to have its own personality. With a universe created that uses traditional medieval fantasy as a base and added Renaissance touches, we hope to live a gripping story, starring complex characters and fraught with moral dilemmas. At an early stage of development, it remains to see the audiovisual evolution of a beautiful game with somewhat crude animations that we expect more polished in the final version. But above all, we want to delve into the grimdark essence of King’s Bounty 2 and how it focuses on a dark fantasy where there is no eternal struggle of good and evil, but heroes of a magical world guided by very mundane successes and mistakes. 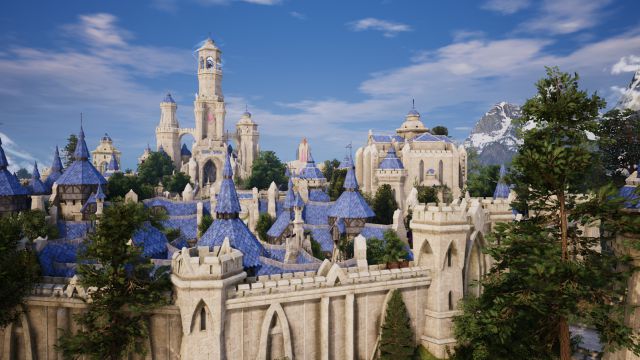