You are here: Home / Konami / Konami registers the Zone of the Enders trademark in Europe and Japan 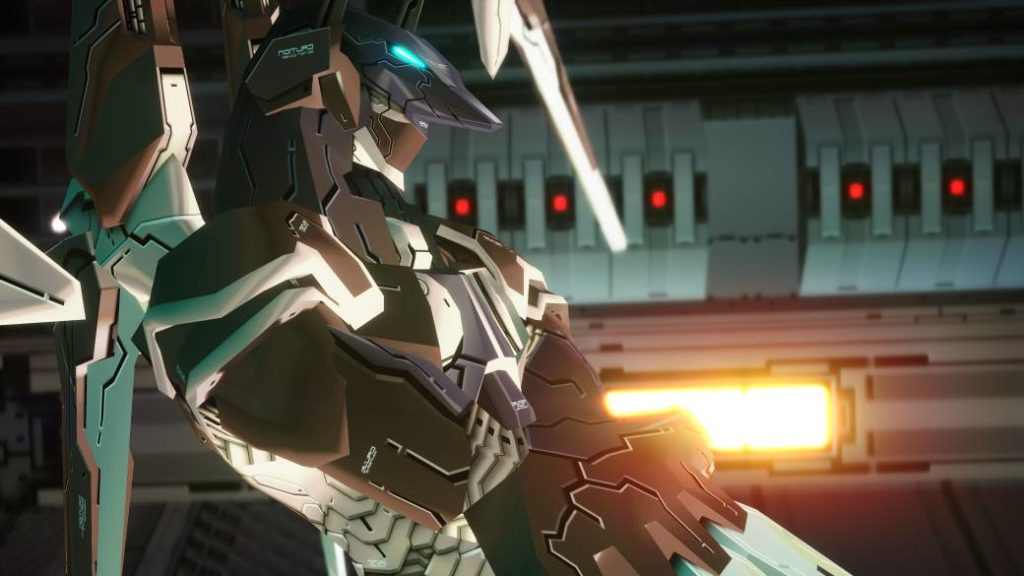 That does not necessarily mean that the Japanese company is preparing new releases, as license renewals are a common practice.

Will Zone of the Enders return with a new installment or with a remake? This question moves in the muddy terrain of speculation, much despite Konami having registered the trademark in Europe and Japan. The saga of mecha of the Japanese firm, closely linked to the name of Hideo Kojima, has not made an appearance since 2018, when they published a remastered version of the sequel, which added support for virtual reality, both on PC and PlayStation 4.

The registration of a trademark does not indicate that a new product is in operation, since companies usually renew their trademarks on a regular basis. However, hope is the last thing to be lost, especially when the Tokyo Game Show Live 2020 is on the horizon. Konami will be participating with its own conference, so we may have news related to some secret project. Be that as it may, below we show you the entries of the registers: 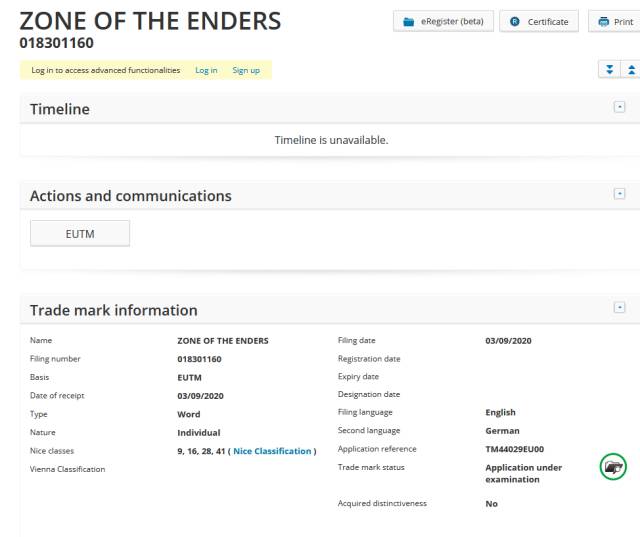 Registration in Europe of the ZOE trademark.

Konami continues to be the owner of several series that have not yet returned. This is the case of Metal Gear Solid, which even though they published the spin-off Metal Gear Survive after Hideo Kojima’s goodbye, is still in limbo. The same goes for Silent Hill, of which a new version for the next generation of consoles has been rumored, although to date nothing has been officially revealed either.

The Japanese company is immersed in the development of eFootball PES for PlayStation 5 and Xbox Series X, with a change in the graphics engine included (Unreal Engine). For this reason, this year they have decided to offer a roster and player update for the current generation version, which they will sell as a standalone title.