You are here: Home / Bandai Namco Entertainment / Little Hope already has a date: it comes out at the end of October 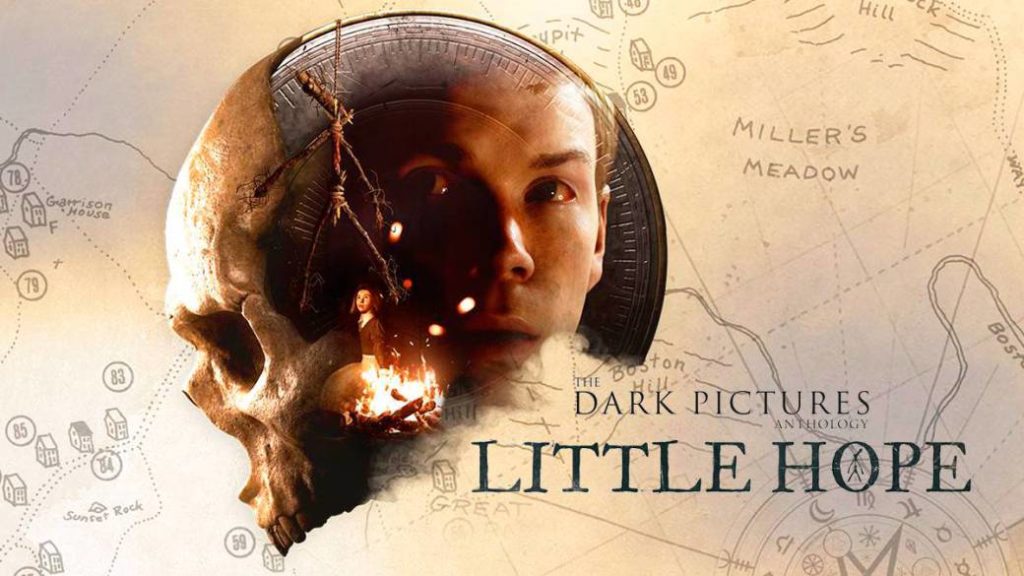 Bandai Namco’s anthology game The Dark Pictures is out on PS4, Xbox One, and PC later this year.

Little Hope, the title of Bandai Namco in the anthology The Dark Pictures, already has a release date: it will be on October 30 when we can play on Playstation 4, Xbox One or PC (here in digital format) to this new installment that aims to offer horror and tension alone or also play story mode with two online users and up to five friends locally with Movie Night mode. The title has also advanced its arrival with different game editions according to the interests of each consumer.

The Dark Pictures Anthology: Little Hope will feature basic, limited, and collector’s editions, as well as a pre-order bonus. The game can now be reserved in digital stores and in the stores that participate in the promotion:

A quick detour, and all hell breaks loose.

The terror of some students

The game chronicles the misadventures of four university students and their professor, when they are trapped in the middle of a leafy fog in the abandoned city of Little Hope. The objective is to try to escape while the city’s past haunts and, of course, they try to survive while escaping from this hell. The game is developed by Supermassive Games, specialists in titles of this cut and who have previously signed works such as Man of Medan. 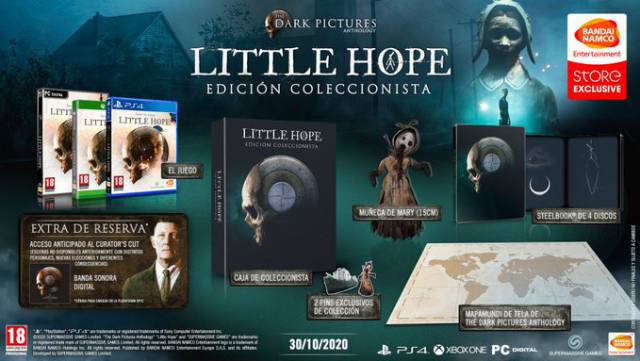