You are here: Home / News / Medal of Honor: Above and Beyond won’t be exclusive to Oculus Rift 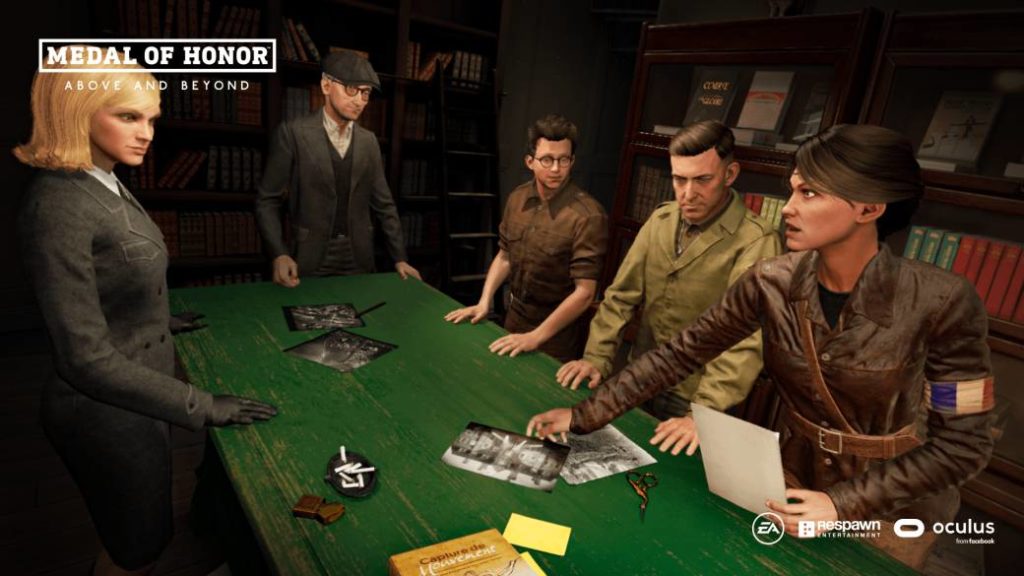 Respawn Entertainment will resurrect one of Electronic Arts’ oldest sagas, a first-person shooter that has been lying fallow for several years. However, it will do so under the cloak of virtual reality, a technology that is current thanks to the presentation of Oculus Quest 2, which took place during the Facebook Connect event. Peter Hirchmann, creative director of Medal of Honor: Above and Beyond, was present and confirmed that the game will not be exclusive to Oculus Rift, it will also be compatible with all Steam VR devices.

This means that players will be able to use Oculus Quest 2 (Oculus Link required) or other Oculus devices, but also HTC Vive or Valve Index. At the moment, the title is only announced for PC and they have not communicated plans regarding a possible adaptation to PlayStation VR. Sony has also not moved a tab yet when it comes to a possible new version of its technology. All in all, PS VR will work on PlayStation 5.

Starting December 11, prepare to drop in on the frontline in the fight to liberate Europe when Medal of Honor: Above and Beyond arrives on both the Oculus Store and on Steam.https: //t.co/vTTeCCvUqb pic.twitter.com/ zX5CxhFzrp

The event has also served Medal of Honor: Above and Beyond to uncover its launch date. The studio had previously reported that the title would be released sometime in 2020, but we already have a more specific date: it will be next December 11 when players can relive World War II in the most immersive way possible. It will be available on Steam and the Oculus Store.

After the success of Star Wars Jedi: Fallen Order, the team is already working on another title set in the universe created by George Lucas. Respawn Entertainment has also committed a lot of resources to the team behind Apex Legends, which is gearing up for the product launch on Nintendo Switch, as well as cross-play, which will be rolling out soon. Like Fortnite, this battle royale will adapt to the new generation of consoles.