You are here: Home / News / Memories of Idhún on Netflix: how many chapters it has and when it will be released 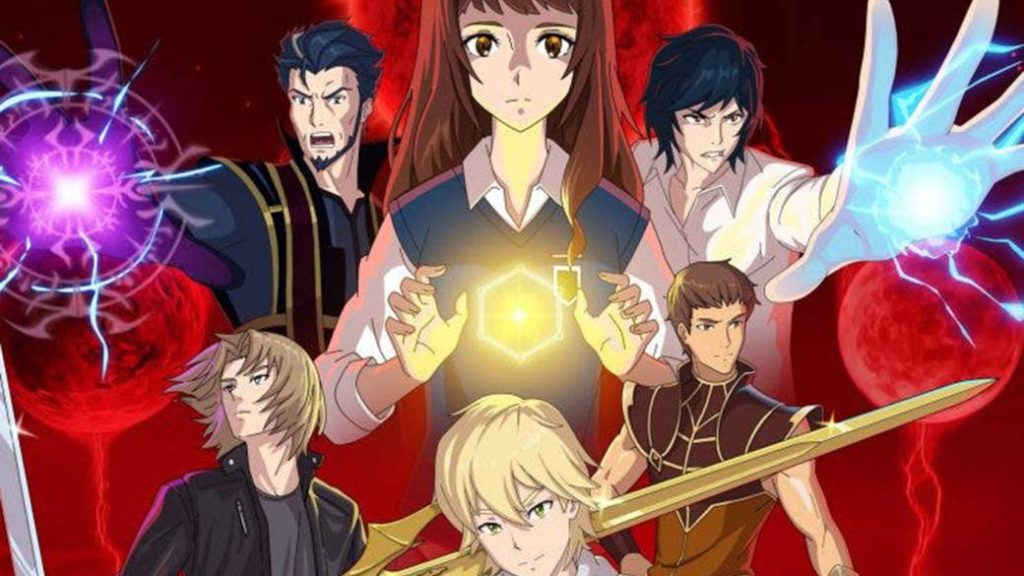 The new animated series created in Spain and based on the literary work of Laura Gallego arrives on the Netflix platform: all the details of its premiere.

Memories of Idhún, the new animated series based on the homonymous novels by the writer Laura Gallego, comes to Netflix through “the first original Spanish anime series”. Therefore, we offer you a complete guide on what this new animated adaptation has in store for us on such a popular television platform, from the premiere date to the number of episodes, as well as its official synopsis, its premiere trailer and its Netflix poster.

Premiere on Netflix on September 10

Thus, the animated series based on the trilogy of novels by the Valencian author that narrates the adventures of a group of young people destined to change the destiny of Idhún will premiere on Netflix on September 10, 2020, the day on which they will be available the 5 episodes of the first season with Castilian dubbing. In this sense, and after the premiere of the first trailer in our language, Laura Gallego herself expressed her disagreement over the voices chosen for the adaptation with names such as Michelle Jenner (voice of Victoria), Itzan Escamilla (Jack), Sergio Mur (Kirtash ), Carlos Cuevas (Alsan) and Nico Romero (Shail).

Be that as it may, Netflix has already shared the final poster of this first season of Memories of Idhún, a first batch of 5 chapters of 24 minutes each that adapt the first book of the Memories of Idhún trilogy, under the title of La Resistance. These first episodes were directed by Maite Ruiz de Austri, the first filmmaker to direct an anime in Spain and winner of two Goya awards for Best Animated Film. 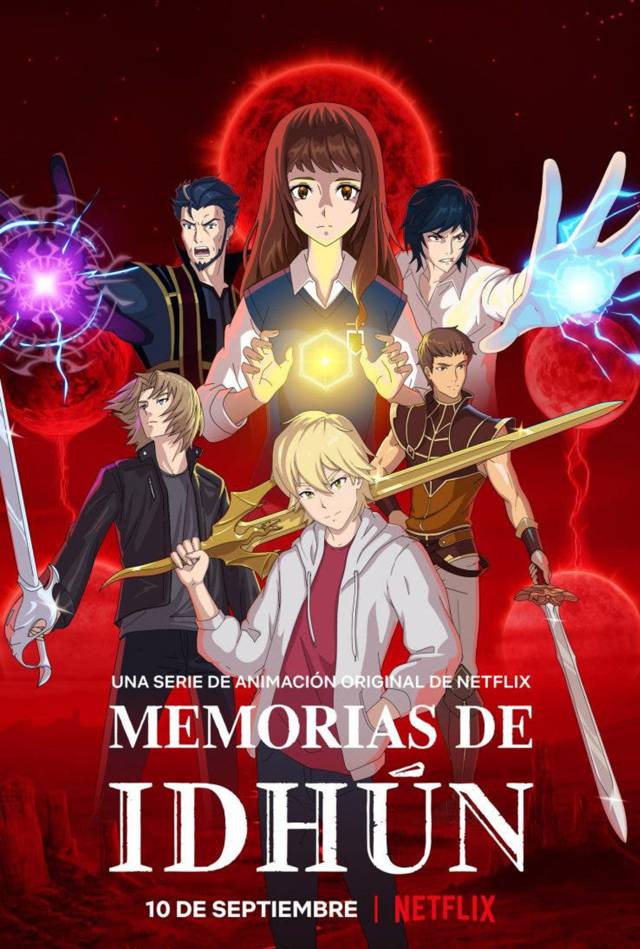 Let us remember that the production of the animated series based on Memories of Idhún has lasted for more than two years by a team of 20 professional animation experts in Vitoria-Gasteiz; In addition, the series will be distributed in more than 190 countries through the popular streaming platform.

According to its official synopsis, “On the day that the astral conjunction of the three suns and the three moons occurred in Idhún, Ashran the Necromancer seized power and began the reign of the winged serpents. The first battle for Idhun’s freedom is fought on Earth, where Jack and Victoria fight to stop Kirtash, the assassin Ashran sent to annihilate the Idhunites who escaped his tyranny. However, although they ignore it, Jack and Victoria are part of a prophecy that will intertwine their destinies in a plot of love and hate that will cause duels to the death and forge unusual alliances ”.