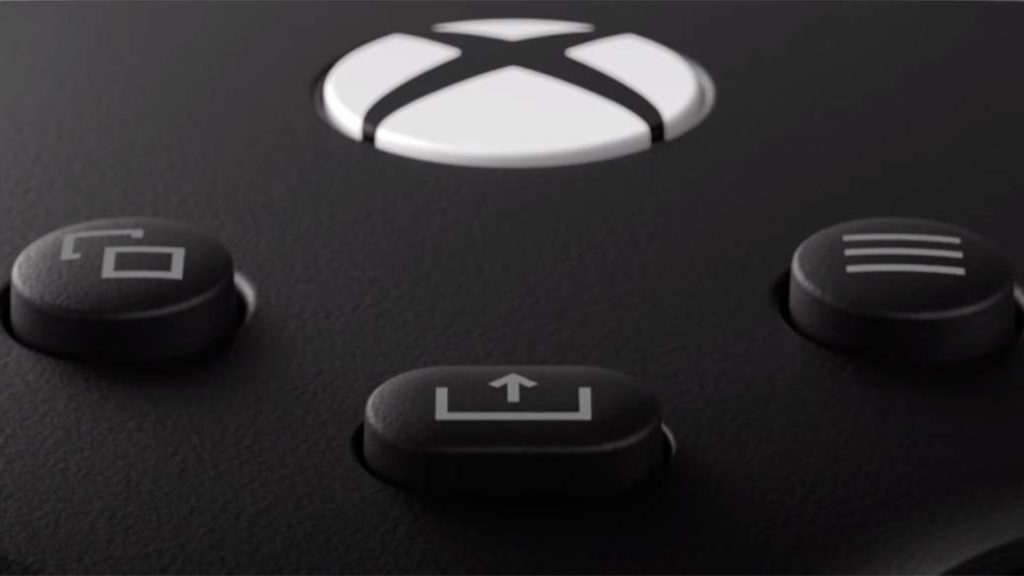 Microsoft has shared a new video through its usual channels detailing how the new Share button of Xbox Series S and Xbox Series X works, in order to share both image captures and videos captured on the console itself in a simple and direct way, even sharing content between our mobile and the console itself, focusing on social networks to speed up the process.

Thus, and as the new Microsoft video clip explains, the Share button of the new Xbox Series controller will allow its users to share their screenshots or videos captured of their games by simply pressing said button, in a way very similar to options already known from other systems, with the novelty that it will be possible to link this action with the mobile app.

This new compatibility aims to streamline the process of sharing multimedia content of the games on Xbox Series, all through mobile, allowing greater ease to add comments and send images and videos more easily, as you can. Observe in the video with the direct publication on Instagram, for example.

Thus, it will be possible to directly send the video or capture to our mobile phone for quick editing and publication on social networks through a few steps, in a much more comfortable way, either through any social network or with Xbox friends Live. Let us remember that the control knob will be the same for both Xbox Series S and Xbox Series X, leaving the differences between both machines for the hardware, such as the totally digital side of Series S (without disc reader) or the more advanced components of Series X to offer superior performance in your video games.