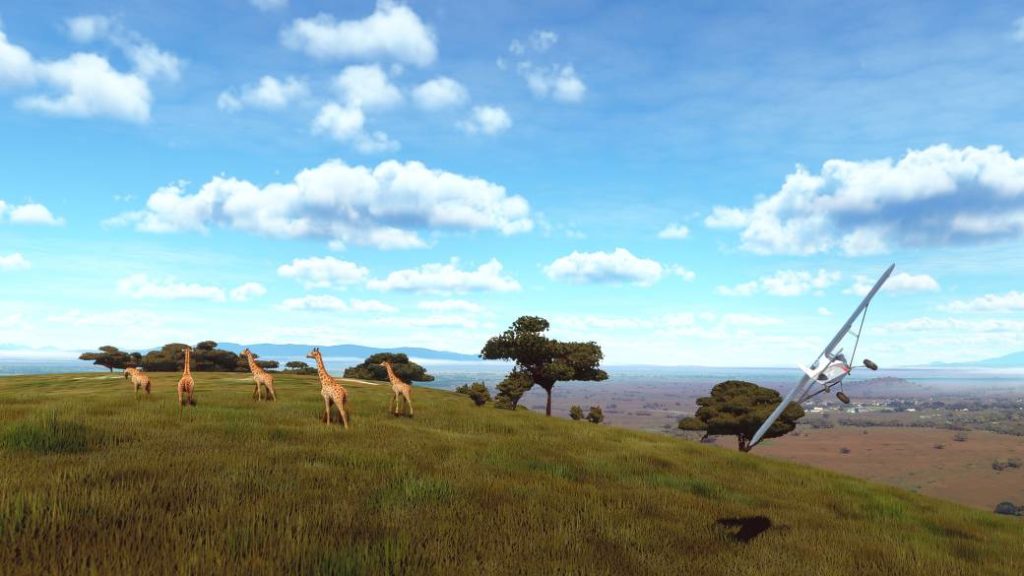 Microsoft Flight Simulator incorporates animal species within its ecosystems. A user captures their behavior and shows it in a video.

Microsoft Flight Simulator continues to amaze gamers with access to the beta version. After seeing North Korea and New York from a bird’s eye view, another user has captured animal life on any given day.

The user, named The Flight Sim Deck on YouTube, lands alongside several of the species available in the simulator. We can see giraffes, elephants, storks and bears roaming freely. If you choose a plane, you can land on any unobstructed surface, so you have the opportunity to see first-hand how they behave.

In one of the comments, the creator of the video comments that the animals do not react to your flight. However, when you land next to them, they are placed around you. When flying over Africa you can detect them by radar.

You can watch the video below:

Microsoft Flight Simulator is scheduled to launch on August 18 on Windows 10 and Steam. It will have a physical edition only available in Europe. Once it arrives, a third-party content market will be enabled that will pass through the studio’s filter, so the game will constantly grow together with the community.

In FreeGameTips we have already been able to test it, some impressions that concluded with the “bright future” that awaits you in the coming months and years. “If the level is maintained during the final version, we will be facing one of the best titles of the genre.” And it is not trivial the possibility of visiting all the world’s airports at the click of a button. The ambition of the project is at the height of the possibilities that technology allows at the moment.

From day one it will be part of the Xbox Game Pass catalog. At the moment we do not know any new information about its launch on Xbox. 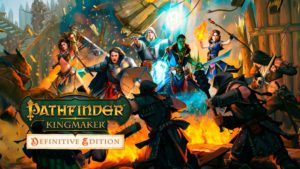 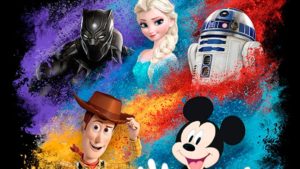