You are here: Home / News / Monster Hunter movie will finally premiere in late 2020 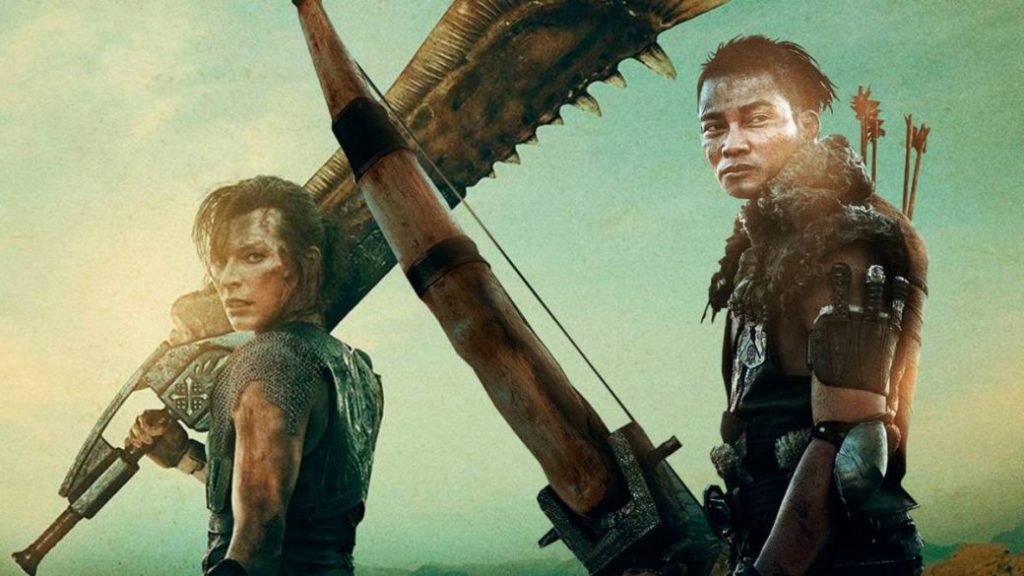 The film starring Milla Jovovich chooses exactly Christmas Day for its exclusive theatrical release, as it will not be streaming.

As has been the case with all video game releases and movie releases, the Monster Hunter-based film has suffered several delays in recent months. However, and surprisingly, the last of the film starring Milla Jovovich place its premiere at the end of this year 2020.

It will be specifically on Christmas Day, December 25, when the film based on the Capcom franchise hits theaters, just over a week after another of the great releases that remain to come this year such as Wonder Woman: 1984 However, and unlike this one, which will hit theaters and HBO simultaneously, Monster Hunter will be released only and exclusively in theaters, or at least in those that choose to open on Christmas Day. 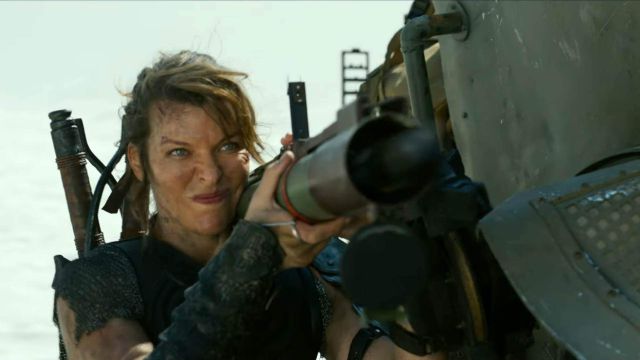 The premieres based on video games, peppered by the problems of 2020

Obviously, Monster Hunter is not the only film or series that has suffered the inconveniences derived from the pandemic that we are still experiencing this year. Others like the sequel to Tomb Raider, with Alicia Vikander or the Mortal Kombat reboot have been greatly affected. Meanwhile, one that has also had not a few problems, and not all because of the health crisis, such as Uncharted, seems to be finally seeing the light at the end of the tunnel, and began filming a few weeks ago.

The one that does not stop having problems of various kinds is the second season of The Witcher, whose filming was moved to indoor settings a few months ago to prevent health problems. However, it was not enough, and a few days ago we learned that several Covid-19 positives on the staff stopped filming indefinitely.