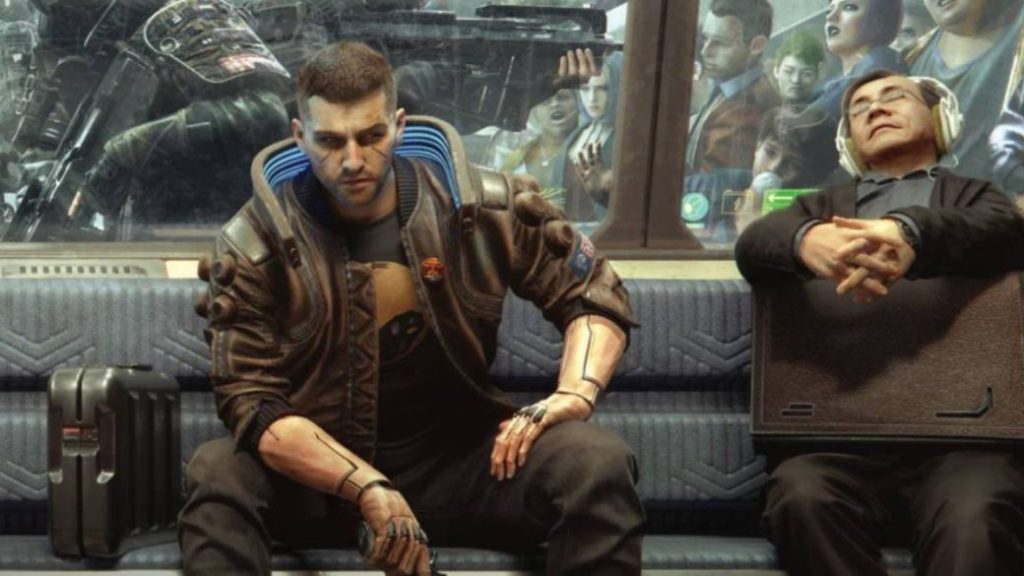 A report by Jason Schreier reveals a multitude of problems in the development of Cyberpunk 2077, to which the director of the game has responded.

It doesn’t look like the controversy sparked by Cyberpunk 2077’s rocky launch is going to abate anytime soon. Its no less rugged development, with months of crunch assumed and openly accepted by CD Projekt, was accompanied by versions for PS4 and Xbox One full of errors, bugs, and far from the quality to which the Polish studio had accustomed us . Now, a report by Jason Schreier published in Bloomberg uncovers new problems during the process of creating the video game, in addition to ensuring that its development did not begin until 2016.

In conversations with 20 anonymous CD Projekt employees, Schreier reveals excessive ambition on the part of the studio, in addition to the obvious technical problems they have faced and downright “poor” planning. Furthermore, most of them admit that they knew perfectly well that the game would not be ready to launch in the past year 2020, something that finally did happen, although not without numerous problems.

One who has had no problem revealing his identity is Adrian Jakubiak, although he is no longer part of CD Projekt. According to him, being present in an internal meeting, someone asked how they would be able to face a greater technological challenge than with The Witcher in the same period of time, to which someone replied “we will find out as we go”. The mentality of the studio has been that for years according to Jakubiak. “I knew it wouldn’t work out, but I didn’t think it would be that disastrous.” 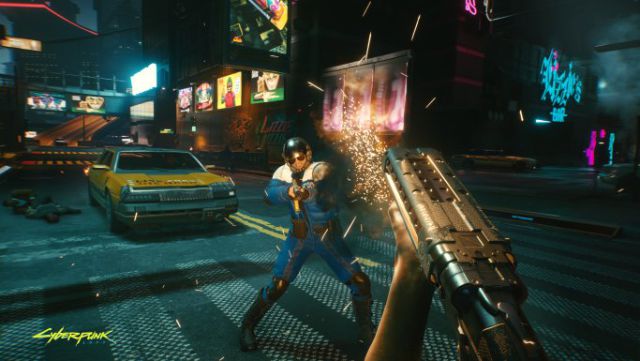 As we said before, the employees interviewed by Schreier assure that, despite being announced in 2012, the real development of Cyberpunk 2077 began in 2016, when CD Projekt decided to reset it and start again. It was exactly when Adam Badowski took over as director and decided that drastic changes had to be made to the game. Another surprising aspect that is revealed in the article is that the E3 2018 demo was “fake”, showing a good number of features in the gameplay finally absent in the final version.

Obviously, these revelations could not remain unanswered by the study, which has not been long in coming from Adam Badowski himself, director of Cyberpunk 2077. As for said demo, supposedly false according to the Bloomberg report, Badowski assures that “the final game looks and plays better than that demo ever played, “but he doesn’t deny that there were features in the gameplay that weren’t present in the final version of the game. “It’s part of the creation process, features come and go as development progresses and you see if they work or not.”

I’ve read your piece and tweets, thank you for the read. I have some thoughts. https://t.co/T3qACdrnwM pic.twitter.com/wuzy5lXoqQ

When it comes to employee awareness of the inability to launch the game in 2020, Badowski says he believes 20 employees is not a large enough sample. “You have spoken with 20 employees, some of whom are no longer with the company, and only one of them is not anonymous,” he says. “I wouldn’t call that ‘the majority’ you talk about in the article.”

Meanwhile, there is also talk of a certain toxic work environment in which the Polish members of the study stood out, almost marginalizing the rest of nationalities, with gestures such as speaking in Polish in front of other employees. “Everybody here speaks English in meetings, and all communication between us is in English, it’s mandatory,” Badowski explains. “Even so, it is normal for Germans to speak German, Spaniards in Spanish, Poles in Polish … There are 44 nationalities, we work in a multicultural environment.”

However, it seems evident that there are still months ahead not only for CD Projekt to continue working on improving the versions of PS4 and Xbox One, or on the update and improvement patch for PS5 and Xbox Series, but also on continuing to know details of the development of the most controversial game in recent years.