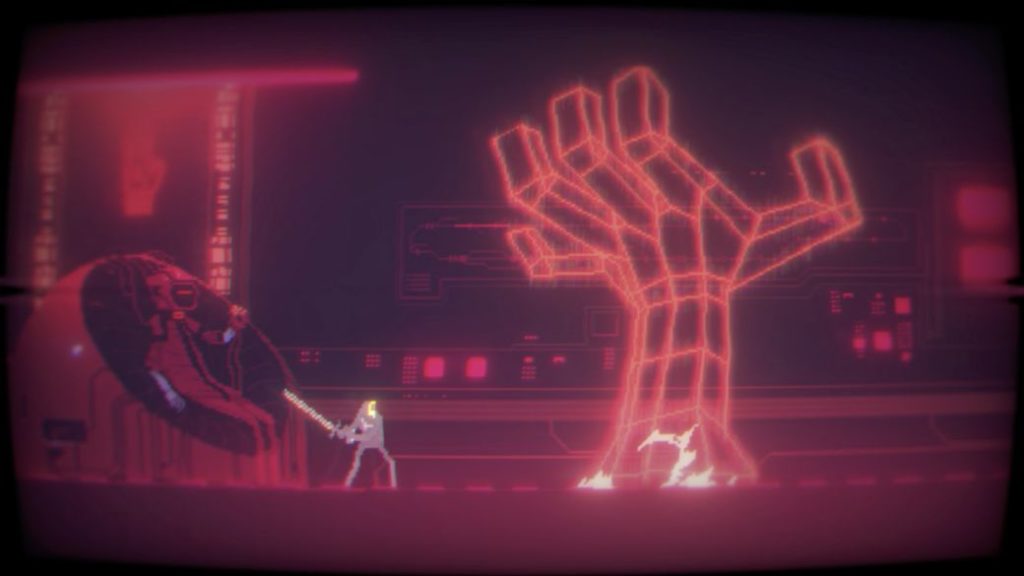 Studio Koba and Team17 will launch Narita Boy on March 30 on PS4, Xbox One, PC and Nintendo Switch; compatible with PS5 and Xbox Series X | S.

Narita Boy, the Spanish game as a tribute to the 80s, confirms its release date. The title of Studio Koba will arrive on March 30 to PS4, Xbox One, PC and Nintendo Switch. From the first day you will participate in the Xbox Game Pass catalog in its two modes, both console and PC. Remember that it is also playable on PS5 and Xbox Series X | S thanks to the compatibility service with the last generation.

Narita Boy, we already have it players

Narita Boy’s origins lie in crowdfunding platforms, where they managed to raise € 160,000, a small margin above their initial goal of € 120,000. Its director, Eduardo Fornieles, tried to “give shape to his dream of creating a video game with his personal mark”, as we said in our impressions.

Wield the Techno-sword and feel the Trichroma power within you in Narita Boy – releasing March 30th!

Finally he would have the support of Team17, one of the most popular editors on the independent scene. The title participated in the last Steam festival during the first weeks of February. His demo was short, but “very revealing.” “At all times he manages to transport us to that dreamlike reverie between the fantasy-medieval epic and that image of the future that the 80s offered us,” we narrated.

Although not everything is image. The combat will revolve around the Technosword, with which we will have access to the offensive abilities of Narita Boy. Energy bolts, medium range strikes, and more available attacks. “The combat is challenging and responsive. The only thing that worries us from what was seen in the short demo is that the platform can be a source of frustration due to the ease with which we can change the direction in the air, which sometimes makes it difficult to land at the specific point ”, we explained . Of course, Narita Boy is “different, refreshing and with an irresistible aesthetic”. As of March 30 we will be able to know it.