You are here: Home / 2K Games / NBA 2K20: Michael Jordan's usage increases in the game after the broadcast of The Last Dance on Netflix 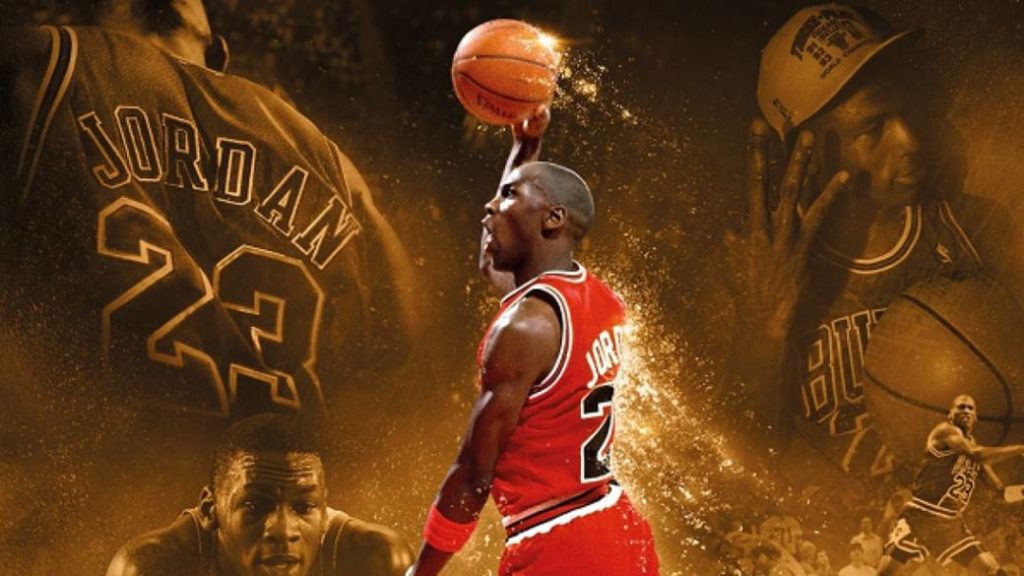 The Netflix-produced documentary about the 1990s Chicago Bulls, led by Michael Jordan, increases his popularity in NBA 2K20.

The recent premiere of the documentary The Last Dance, which recounts the vicissitudes of the costumes of the legendary Chicago Bulls of the 90s, has had its pertinent repercussion in NBA 2K20. According to the official account of the 2K Games video game, the use of Michael Jordan and any classic team led by him has increased by 67% since then.

This documentary, which features unpublished insights from one of the most popular teams in the history of professional sports, has definitely influenced NBA 2K20 players. Thus, the team led by His Airness, which dominated the league more than two decades ago, is currently, and unexpectedly, among one of the most popular in the entire game.

Since the premiere of #TheLastDance, gamers playing with any Classic MJ-led Bulls team has increased by 67% 👀 pic.twitter.com/KEfX3cjEJ2

We find a case similar to that of The Witcher 3: Wild Hunt, which saw a huge spike in sales, especially on Steam, after the premiere of the series starring Henry Cavill, and also broadcast on Netflix. Likewise, he also saw the number of players on Steam grow exponentially at the same time as the popularity of the series did, reaching a historical peak of simultaneous players.

This is how NBA 2K20 faced the season

This is undoubtedly one of the most atypical seasons in the history of the league. In February, the competition was overwhelmed by the death of Kobe Bryant, who from 2K Games wanted to pay tribute not long ago by launching a free Pink Diamond card for the My Team mode, in addition to commemorative challenges of the Los Angeles Lakers player's career.

On the other hand, the coronavirus caused that, like the rest of major competitions around the world, the competition was suspended – temporarily for now – something that was replaced, if it can be so, by the dispute of an NBA tournament 2K20 among professional players. This tournament was played by some like Andre Drummond, Trae Young or Kevin Durant, with the final win being the Phoenix Suns star Devin Booker.