You are here: Home / Megadrive / NBA Jam: The Game That Prevented The Bulls’ Winning Basket 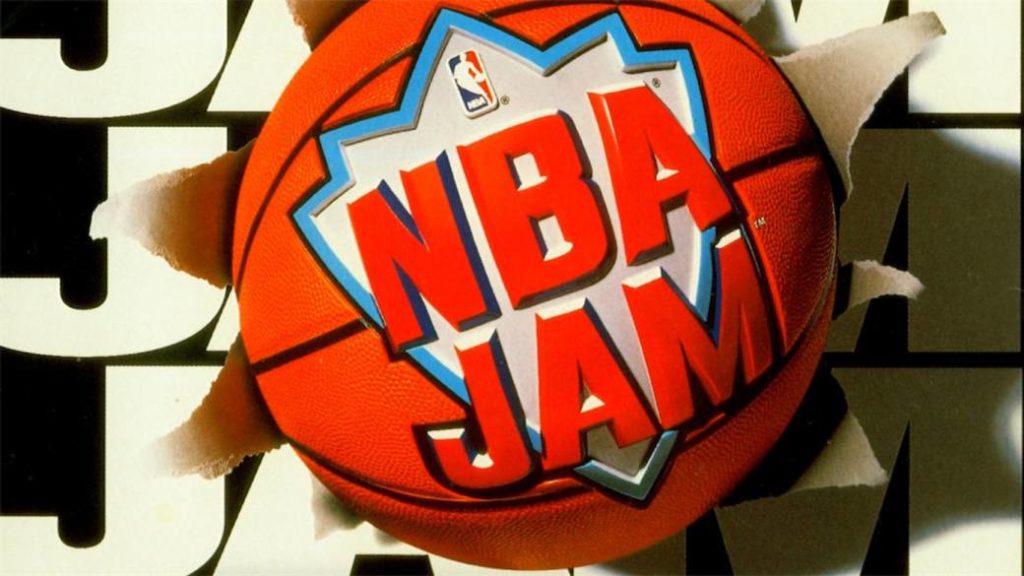 The creator of the game and fan of the Pistons, Mark Turmell, recognizes an NBA Jam trap to give them an advantage in the case of playing against the Bulls.

It has taken us over half a century to discover what lies behind one of the NBA Jam myths, the popular basketball arcade game run by Midway and launched in 1994. When the Detroit Pistons passed over it – literally and figuratively – in the late 1990s of the Chicago Bulls, they saw fit to call Jordan Rules to their own standards, that is: every time Michael Jordan approached the hoop, he should receive tow. Today we have learned that NBA Jam had its own Jordan Rules, and the person in charge is Mark Turmell, its creator.

According to the rumors that have been going on since then, if you chose the Chicago Bulls and played against the Detroit Pistons – who in 1994 was already a marginal team – you had better win by a good difference, because if you had the last shot, you would always miss it . Today, Turmell, a Michigan native and Pistons fan, acknowledges that the game was rigged to miss that winning shot.

“The only way I had to put the Bulls back below the Pistons was to introduce a special code, according to which, if the game was even and you had the shot to win at the last second, you would always miss it,” he acknowledges. Turmell. “So you had to make sure you chose the Pistons over the Bulls.”

The creator of NBA Jam finally confirms the long standing conspiracy theory that the game was programmed so that if the @ChicagoBulls took a last second shot against the @DetroitPistons it would always miss.

Why is Jordan not in NBA Jam?

As we recall, NBA Jam consisted of 2 vs 2 games in which NBA teams were represented by their most popular players … except the Bulls. The Windy City team had Scottie Pippen, BJ Armstrong or Horace Grant, but the largest was missing. Why? “Originally the starting Chicago couple was Jordan and Pippen, but just before the game’s launch the NBA approached us and told us that Jordan had withdrawn from all league licenses because he believed he could make more money going separately. rather than share the same percentage with all NBA players, “says Turmell. “We had to eliminate Jordan, but it didn’t matter, it was still a huge success. However, there is still some copy out there with Jordan in the game.”

However, there is only one finished copy – not prototype or beta – of NBA Jam with Michael Jordan in the game, and he has it … Jordan himself. “After we released the game, we got a message from Gary Payton of the Seattle Supersonics, disappointed that he didn’t appear in the game, so we made a private copy of him that he was in,” says Turmell. “Ken Griffey Jr. – Seattle Mariners baseball player – also wanted to be in the game so we put him in his own private copy, too. Turns out Griffey Jr. was friends with Jordan, so Jordan finally asked us for the exact same thing. “

These are just some of the curious stories that Turmell tells in a very interesting video on the YouTube channel Ars Technica, within his War Stories series.