You are here: Home / Cine / Netflix: a new Conan the Barbarian live action series is underway 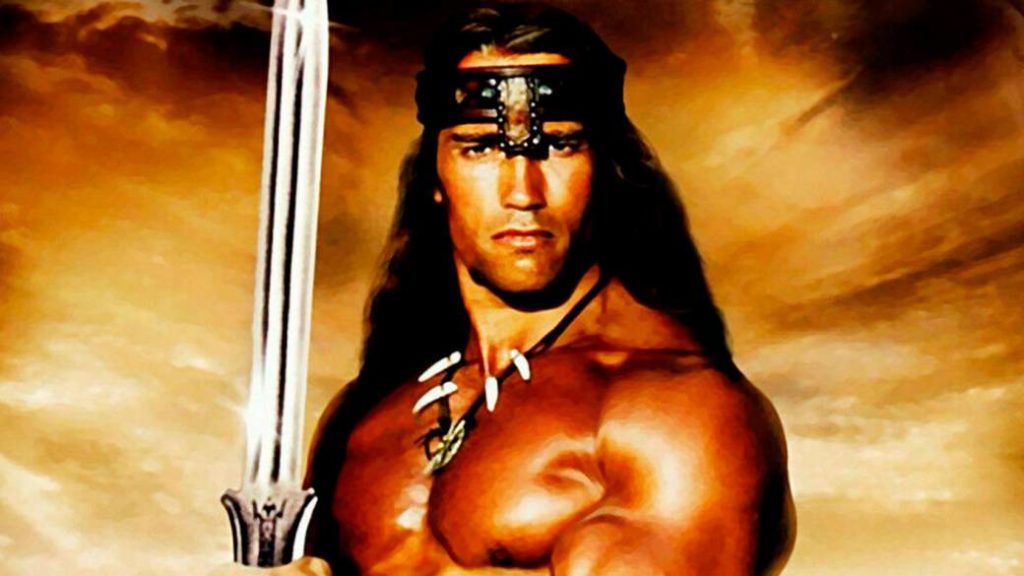 The popular streaming platform seizes the rights of the character to build its own universe with series, movies and more.

The popular franchise Conan the Barbarian returns to the present after years on standby and the failed project of recovering the original film saga with Arnold Schwarzenegger again as the brutal Cimmerian warrior through a third film, a sequel to the 1982 original (Conan the Barbarian) and that finally seems to never come. So much so, that now Netflix has acquired the rights to the character to launch a new live-action series focused on Conan, for which both the leading actor and the director and writer are already being sought.

No date or actor confirmed

This is shared by the Deadline medium, ensuring that Netflix is ​​already working on a new live action series based on such a popular literary figure created in the 30s by Robert E. Howard and that he has had so many adaptations over the following decades in the of movies, series, comics, novels and video games. At the moment Fredrik Malmberg and Mark Wheeler have been confirmed as executive producers of this new adaptation under the Pathfinder Media label. 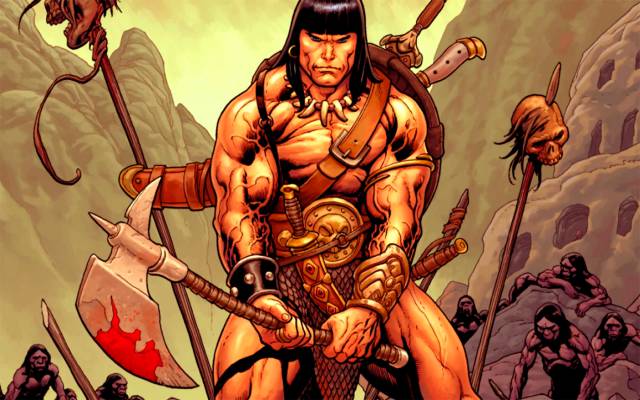 Apparently, Netflix has reached an agreement with Conan Properties International, in order to exclusively develop different audiovisual adaptations of the famous character, whether they are movies and series, both live action and animation. All in all, the streaming platform aims to build a new shared universe of sword and witchcraft centered on Conan the Barbarian.

At the moment there is no more information about it, nor a possible cast of actors and actresses nor an approximate release date. Recall that the last adaptation of Conan in live action was the 2011 film Conan the Barbarian, this time starring actor Jason Momoa, now DC’s Aquaman. On the other hand, Conan Exiles of 2018 (final release after its early access) has been the last outstanding video game based on this universe, a survival title set in the brutal and ruthless world of Conan.