You are here: Home / Cine / New Black Widow poster and images from the Marvel Studios series 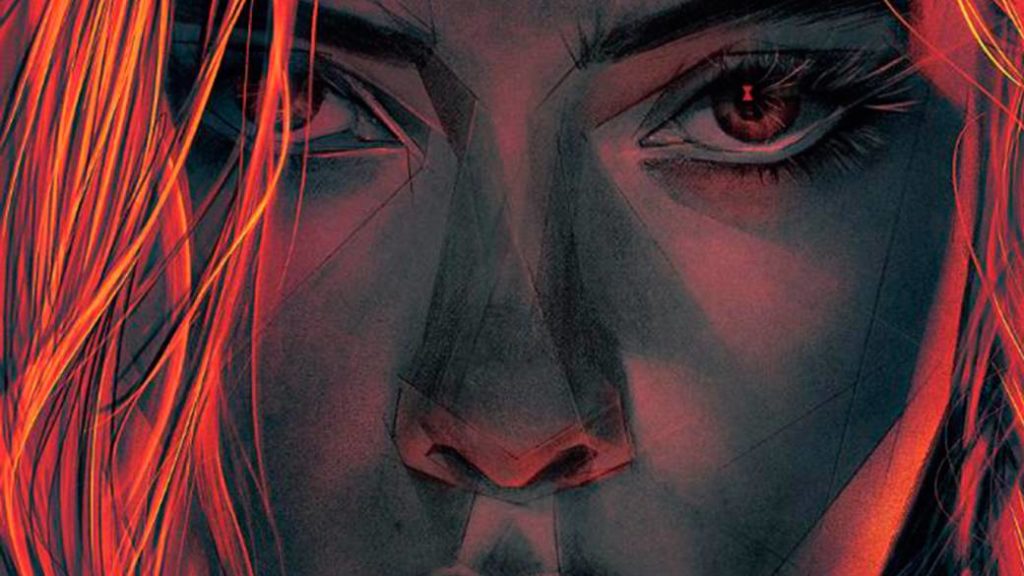 Kevin Feige, director of Marvel Studios, presents new images of The Falcon and the Winter Soldier, WandaVision and more.

Marvel Studios has not wanted to miss the CCXP19 of Sao Paulo, in Brazil, the popular Latin American event where the main companies present new material of their next projects; Thus, after knowing the new Wonder Woman 1984 by DC, Kevin Feige, president of Marvel Studios, has presented a new poster of Black Widow, new images of the first two series of the UCM to reach Disney + as The Falcon and the Winter Soldier and WandaVision and the first scenes of The Eternal, although the latter only behind closed doors.

New images of the UCM series

Thus, a new poster of Black Widow has been presented (which tops the news and that you can see below) along with unpublished scenes, although only for those attending the event behind closed doors; According to Feige himself, Black Widow will offer us a lot of information about the past and future of the UCM, such as what happened in Budapest next to Hawkeye. 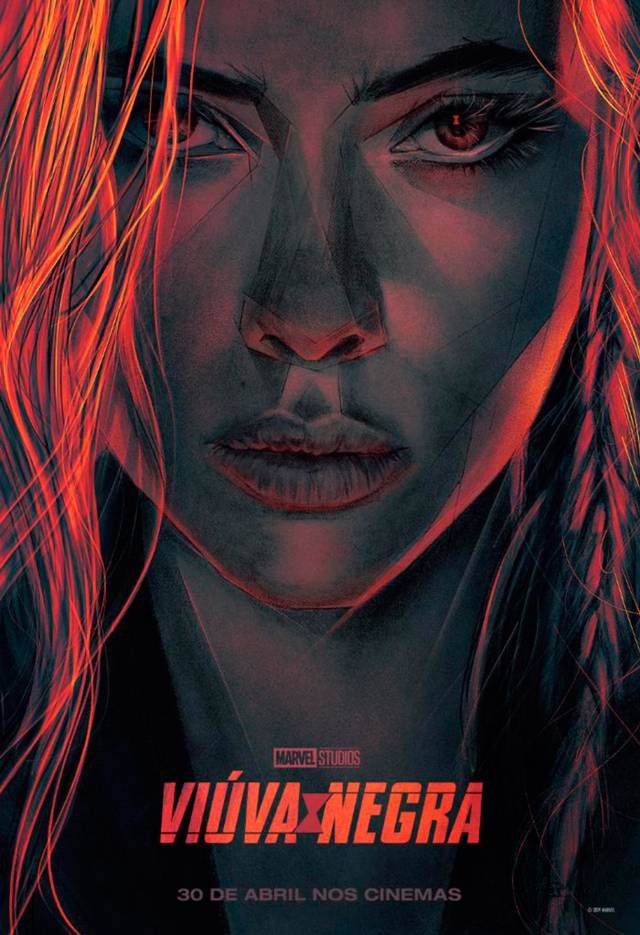 On the unpublished scenes of Black Widow, several dialogues between Black Widow and Red Guardian have been leaked, talking about their ties to the past and their “geopolitical adversary,” Captain America. In addition, Nat would also have been seen fighting with Taskmaster, the latter with a hood, looking closer to the comics.

On the other hand, several images of The Falcon and the Winter Soldier have been shown, the first Marvel Studios series that will arrive at Disney +, starring Bucky and Falcon, where we can see how Sam Wilson picks up Captain America's witness. 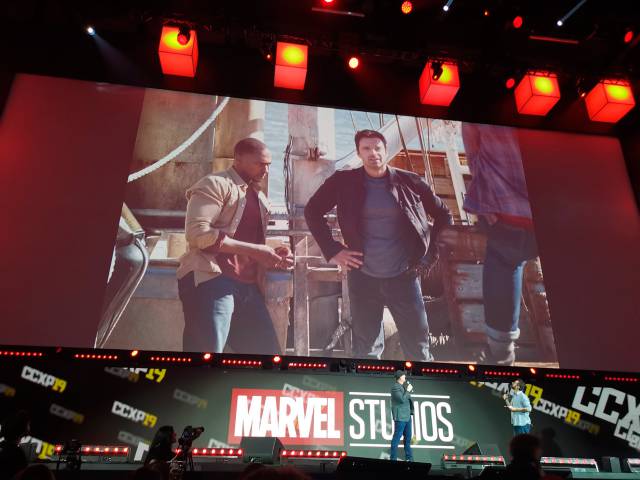 The WandaVision series has also shared new material with images in the purest sitcom style of the 50s, to which Feige added that “Wanda is one of the most powerful characters” and that “Wanda is really the Scarlet Witch”, something like that at the moment no reference has been made in the UCM. On the other hand, he has assured that “the Multiverse is the next step in the UCM” and that Wanda will have a great role in this regard. 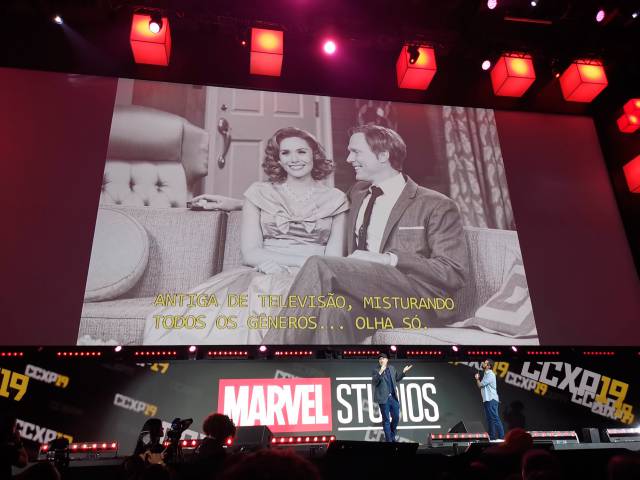 Finally, unpublished scenes of Los Eternos from the different sets of shooting have been shown, without editing, to which Kevin Feige himself added that “he will redefine and change the UCM”, in reference to these new characters. Finally, the president of Marvel Studios has ensured that the new Disney + series such as Ms. Marvel, Moon Knight and She-Hulk will be ready by the end of 2020 with plans to reach the streaming platform throughout 2021.