You are here: Home / EA Sports / NHL 21 will not have a version on PS5 and Xbox Series X, but it will be backward compatible 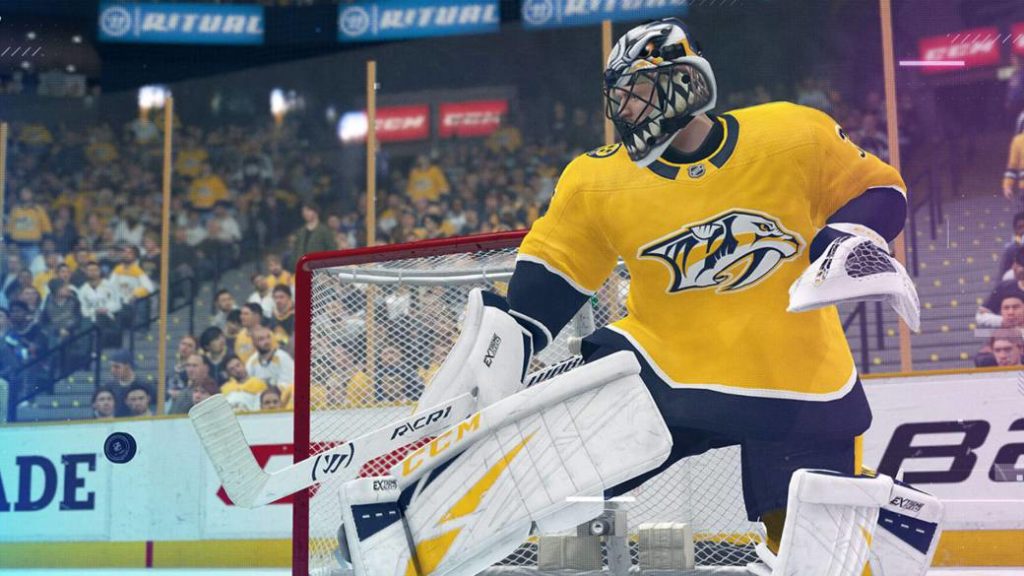 The studio has preferred to focus on the PlayStation 4 and Xbox One versions, as they want to invest their efforts in adding new features.

Of the Electronic Arts sports games, NHL 21 will be the only one that will not enjoy a version adapted to the new generation of consoles this year. At least if we don’t count NBA Live, a title that has been in development for a few years, but is not yet ready for a proper relaunch that will serve to compete against NBA 2K. EA Sports itself has announced its decision to focus its attention on PlayStation 4 and Xbox One, although the video game will work on PlayStation 5 and Xbox Seriex X thanks to the backward compatibility of these machines.

“With NHL 21, we made the decision to innovate and add new features rather than invest resources in the tough task of adapting the game to the technology of the new consoles,” the developers write in an official statement. “You will also be able to play NHL 21 on the next generation of machines through backward compatibility, but we are fully focused on launching the game on Xbox One and PS4.” However, they assure that they are willing to take advantage of the opportunities offered by the new platforms.

As the statement indicates, Electronic Arts’ ice hockey simulator is typically released in September, before the launch of the company’s other star sagas, FIFA and Madden NFL. All in all, the plan has been affected by the coronavirus crisis, which has forced to delay NHL 21 until October, since the developers are working from home. “We need an extra week to polish, adjust and correct bugs,” they confirm.

Both FIFA 21 and Madden NFL 21 will be released on Xbox Series X and PlayStation 5 when the machines go on sale later this year. Those who purchase these games in the current generation will have the opportunity to upgrade to upcoming systems for free, a modus operandi that is being used in many intergenerational releases.