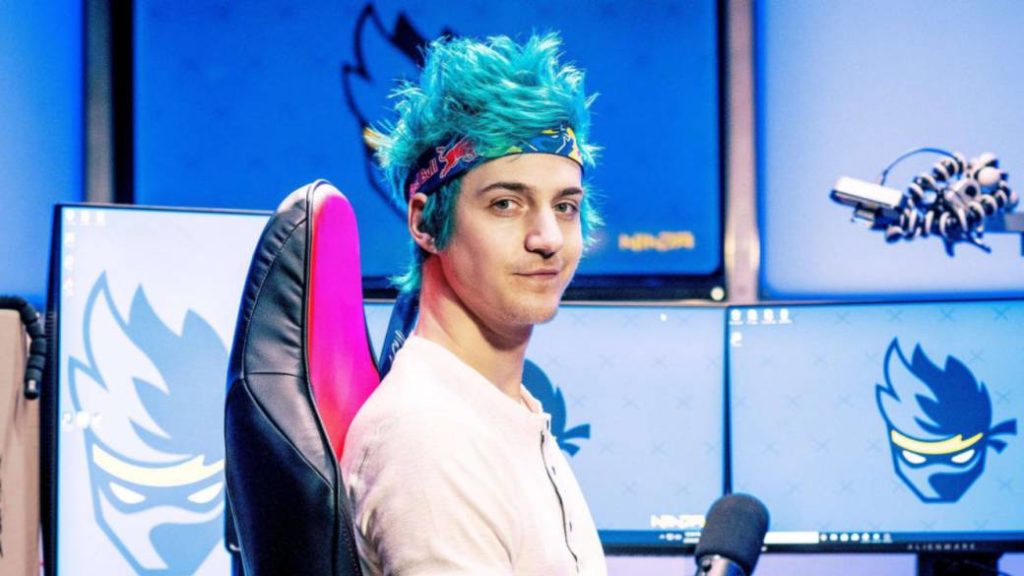 After the closure of Mixer, the once great Twitch star returns to the purple platform with a contract that he is excited about.

Tyler ‘Ninja’ Blevins is back on Twitch. The popular streamer specialized in Fortnite has revealed through his social media profiles that he is returning to the Amazon platform to broadcast exclusively for the next few years. His signing for Mixer was one of the most talked about movements of the past year, but the closure of the Microsoft project and a brief stint at YouTube Gaming have resulted in the American’s return to the platform where he became great.

The specific details of his new contract are unknown, but different international reports advance that it is an agreement for several years that guarantees stability in the creator, who continues to be the most famous in the world and the most loved by the community of fans. Fortnite: Battle Royale, among others.

According to Hollywood Reporter, where Ninja has offered his first statements after meeting this signing, the 29-year-old man born in Detroit, Michigan, has been very excited to return to what he considers his fall: “I am excited to return to streaming to full time and reconnect with my most loyal fan base, ”he begins by saying. While it has taken time to reflect and choose which platform was the best to undertake this “new chapter”, “Twitch have been understanding throughout this process and have understood all my goals,” he adds. 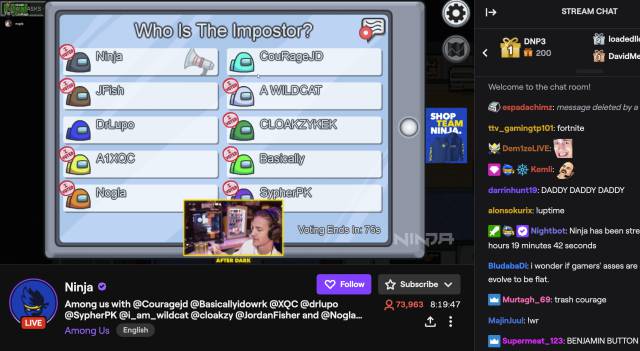 A live show of more than 8 hours as a welcome. The reaction was not long in coming.

Over 70,000 viewers on his debut live stream on Twitch

He also has in mind to give space to small creators so that they can grow once he finishes his broadcasts with what is known as raids; that is, tune into the channel of other streamers on his channel when he is not broadcasting live.

At the time of publication of this article, Ninja is broadcasting live with an average of more than 70,000 viewers while playing Among Us !. In other words, the channel with the most current viewers in the world. His channel has a whopping 15.1 million followers from around the globe.