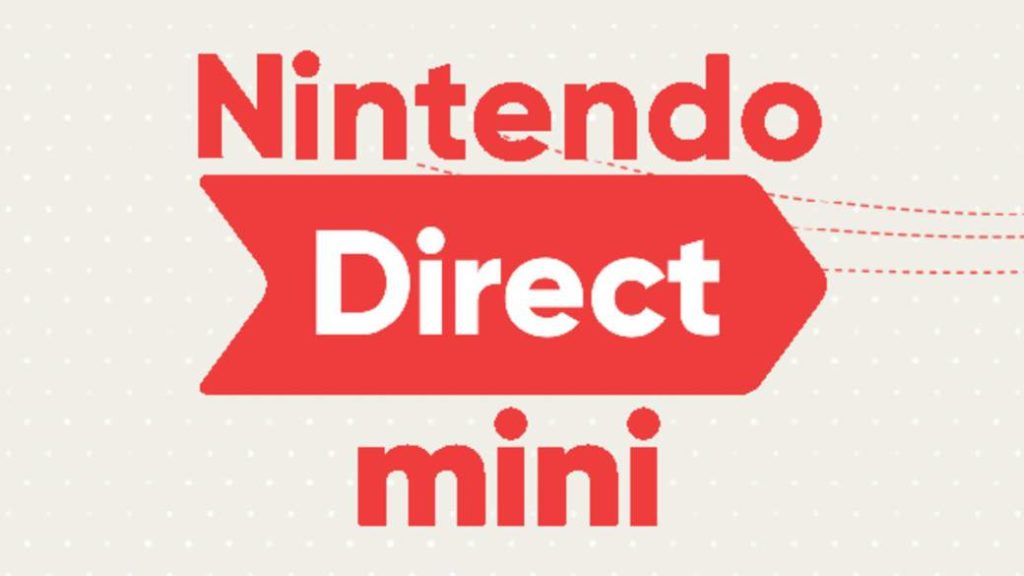 The event will focus its attention on already announced titles from developer and distributor partners, as announced by Nintendo.

The rumors were true, at least in part. There will be Nintendo Direct this Monday, July 20, although it comes with the tagline of “Mini”. This has been announced by the Kyoto company, as we have also collected in FreeGameTips. Starting at 16:00 (Spanish peninsular time), the Japanese company will announce some of its novelties for Nintendo Switch, a console that needs new life to tackle the coming months, especially with the launch of the new consoles, Xbox Series X and PlayStation 5.

As usual, Mario’s will use their official YouTube channels to offer the broadcast to all players. Thus, the format will follow the usual guidelines and will give us a good idea of ​​what is to come to the hybrid of the Japanese. The Nintendo Direct Mini: Partner Showcase will be focused on titles from the company’s “developer and distributor partners”, so news will be offered on “a few games already announced” for Switch. A priori, it seems that no unpublished project will be announced. Be that as it may, here we leave you the video with which you can view the live show.

After Xenoblade Chronicles: Definitive Edition and Paper Mario: The Origami King, the Nintendo Switch first party calendar seems deserted. It should not be forgotten, however, that the Japanese still have some ace under their sleeves. Paper Mario itself was announced by surprise, but the developer has several ambitious and already known projects on the horizon. This is the case of Bayonetta 3 (PlatinumGames), The Legend of Zelda: Breath of the Wild 2 or Metroid Prime 4, whose development was restarted last year 2019. In addition, the thirty-fifth anniversary of Super Mario predicts possible titles in progress. We will have to wait until Nintendo decides to uncover them.