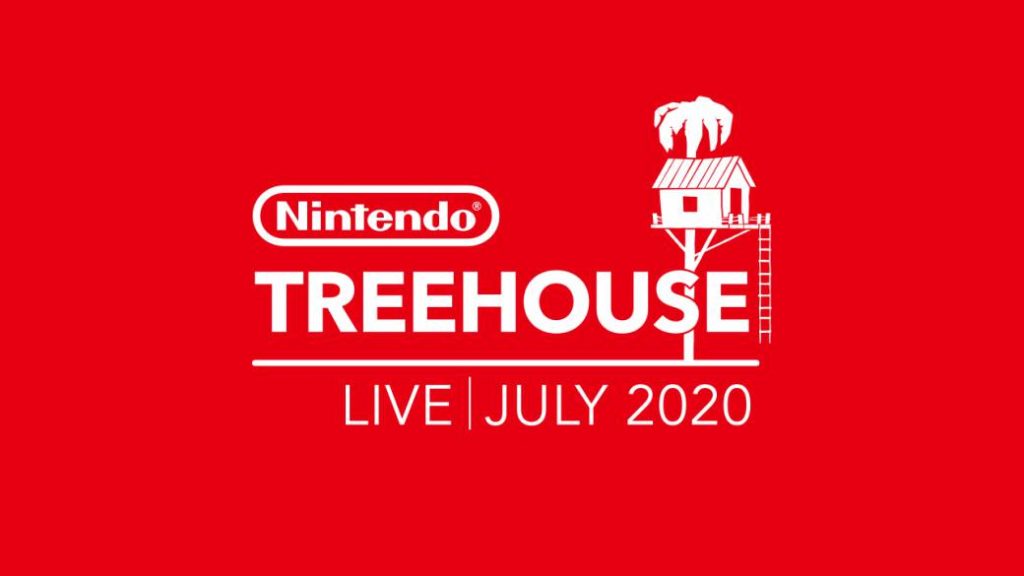 Nintendo of America announces a new edition of the live round tables that it usually broadcasts during E3. New WayForward game.

Nintendo of America has confirmed the issuance of a new Nintendo Treehouse Live for this Friday, July 10, through its YouTube channel. The event, which can be followed live from 19:00 (CEST), will feature two major video games as protagonists: Paper Mario: The Origami King and a new project developed by WayForward corresponding to a well-known third party saga.

Nintendo fans wanted a new Nintendo Direct and, while this is not, it will feature the announcement of a new video game that we currently do not know; presumably for Nintendo Switch. Shuntaro Furukawa already pointed out months ago that there were still titles to be announced for this same year 2020; He also pointed out that communication via Nintendo Direct should evolve.

In the absence of knowing if this is the new chosen path, we will not have to wait long to know what the new project of those responsible for the Shantae saga is about. According to the information provided: “We will show the first announcement and gameplay of a new franchise title for the developer WayForward”, so it is not a new episode of Shantae, but is based on “a third party license”, They have clarified shortly after in a message on Twitter.

No further details have emerged at the moment.

Please note that WayForward’s new title featured in #NintendoTreehouseLive is based on a third-party property.

As you have read in our final impressions with Paper Mario: The Origami King for Nintendo Switch, the title is enchanting us. In the absence of knowing if it will maintain this rhythm and intensity, this constant surprise with the passing of the hours, we can only say that this title has recovered the essence of the saga and breathes the best elements that made the franchise great.

We don’t have levels or experience, but we do have roleplaying mechanics; Plus, an addictive combat system spiced up by simply brilliant tier design. We invite you to read our review of the game next week. Its launch will take place in stores in physical and digital format this July 17 exclusively for the hybrid platform.