You are here: Home / Facebook / Oculus creator wonders why there aren’t any video games that kill in real life 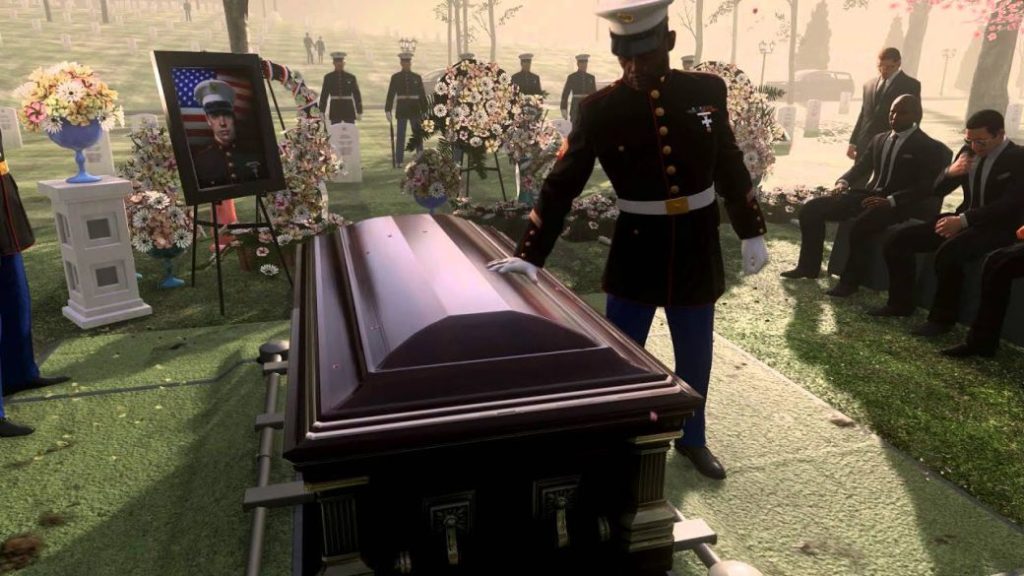 The new ramblings of Palmer Luckey raise equivalences with extreme sports and the morbid curiosity of the spectators.

Being the founder of Oculus and the designer of its first business model, the Oculus Rift, Palmer Luckey has arguably been one of the most influential figures in modern video games. His contribution has marked a before and after for virtual reality, which perhaps is still not the most widespread technology in the industry (mainly due to economic factors), but it is already part of the present and future plans of companies even in the consolero market.

A new era in which, however, he stopped participating long ago, since after leaving the company – now owned by Facebook and in charge of producing new models such as the recent Oculus Quest 2 – Luckey has entered the industry weapons and only reappears for news as peculiar as his political affiliations, the acquisition of the Super Nintendo prototype with a CD player or wondering why video games do not have their own side of risk with physical consequences for the players.

It is a reflection that has led to his Twitter account, where he has generated a small debate with people against and even in favor.

The concept of videogames with physical consequences as severe as death are a sci-fi staple, but seen as beyond the pale in real life. Given the popularity of motorsports, extreme athletics, etc: Why?

As he and other users comment, the real risk, with the possibility even of death, is one of the factors that contribute to the popularity of certain sports. On the part of the practitioners, the attractiveness has a biological basis and is based on the generation of hormones such as adrenaline and endorphin, which cause euphoria and can even create a certain addiction. On the part of the spectators, there is also a psychological component, since the perception of a real danger in another person can appeal to our morbid instincts.

The other side of the coin, of course, is the fact that video games have precisely as one of their main advantages the possibility of embarking on all kinds of “extreme” situations in complete safety. Resident Evil 7 in VR, for example, is one of the most intense experiences that can be enjoyed in any medium, and manages to release adrenaline without endangering anyone’s health – unless you have a very sensitive heart, in which case it would not be advisable to play it. 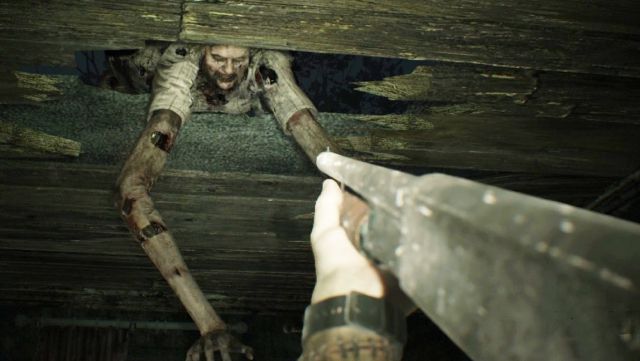 On the other hand, the existing risk in practices such as skydiving or bungee jumping, or in sports such as high-speed racing, is inevitable (at least 100%) and is actively combated with more and better security measures. In the case of video games, this risk would have to be implemented on purpose. It would be a conscious decision, with another ethical nuance, and also subject to possible malfunctions that can always appear in technological devices. Can you imagine a glitch as a cause of death?