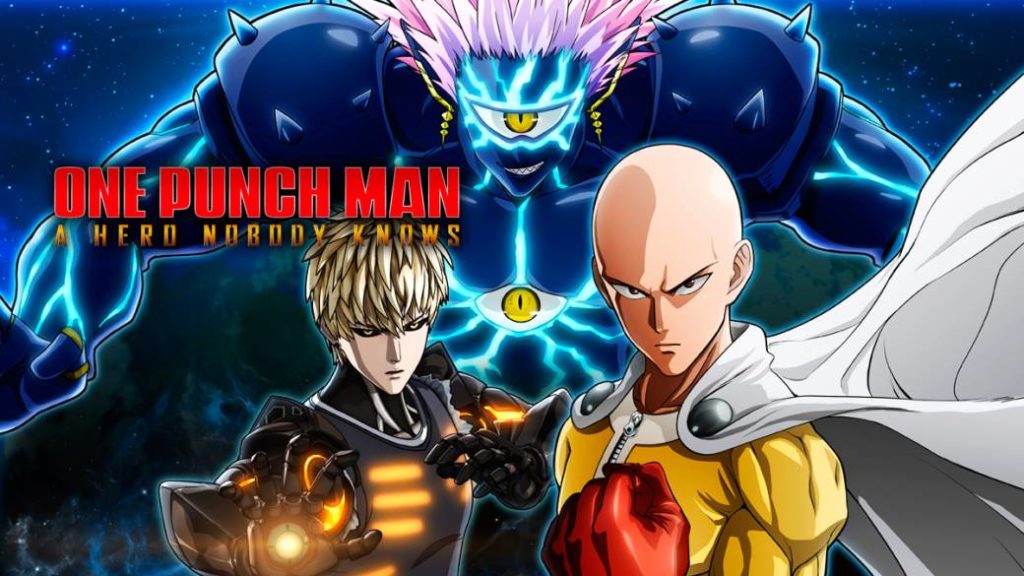 We discuss what he has given if the closed beta of the Bandai Namco title and programmed by Spike Chunsoft based on the Manganime series of One Punch Man.

During the past day 1 until November 3, the closed beta of One Punch Man's online functionalities: A Hero Nobody Knows, the title based on the homonymous manganime series of success, created by mangaka ONE, author of another success series such as Mob Psycho 100, and with illustrations by Yusuke Murata, which premiered its second animated season recently. In this trial version, access to test the multiplayer online functionalities was given in addition to giving a first idea of ​​what can be expected from this new fighting title.

The game options included in the beta offered four varied game modes, including two online multiplayer versions against other rivals, in which the main difference lies in allowing the use of Saitama as a group character, a way to perform local combat by facing to AI and finally the tutorial mode to learn the notions of movements when fighting. Access to these options was made through the main counter of the Heroes Association building. 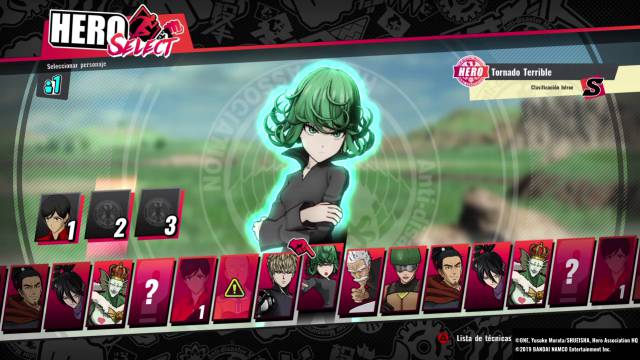 The squad of this version included eight characters from the series, six of them heroes and two villains, along with the option to choose an avatar with a predetermined appearance and being able to choose their gender, the male wearing a white combat kimono and belt black, in addition to having a somewhat similar appearance to Saitama at the beginning of the series, while the female wears a red tracksuit. Among the characters selectable for combat were Saitama, only selectable as the third character of the group to be the most powerful of the squad, Genos, Tatsumaki, Silver Fang, Mumen Rider, Atomic Samurai, Speed-o Sound Sonic and Deep Sea King, being able to configure among them a group for the combat of maximum three characters. These may alternate in combat by pressing the L1 and R1 avoluntad buttons, although in the case of Saitama it will be different, since in your case you will have to spend time, measured through an indicator in the upper left of the screen, before that can enter into combat, although he will do it as a relief character. The remaining amount can be gradually reduced by hitting hits against the opponent, so that seconds will gradually be deducted from the meter. Once Saitama has arrived he will be able to attack the opponent or failing to become a relay, but, in any case, his arrival facilitates victory in combat since, as the series title says, with a single blow he will defeat the rival regardless of your remaining standard of living.

The combat system offers the basic options of other titles, with normal and strong attacks that can be combined to carry out different combos, use load attacks or variants with different functionalities, such as the variation by pressing the left down plank and the triangle button to relate a attack movement to the legs. The mobility of the controlled character is full throughout the stage, being able to accelerate it by pressing the R2 button or the triangle button to run towards the enemy, being able to use both dodge and defense movements, circle button, to minimize the impact of the rush of the rival. This in turn helps to increase the energy bar, necessary to execute the special attacks (trigger L2 along with each of the buttons), as well as hitting the attacks on the enemy or reloading it manually with R2 and X, being able to reach to accumulate up to a maximum of nine levels. Finally, the mode change remains, by pressing R3, which activates the option of using the character's special super attack, the most powerful technique that will give rise to a sequence that captures the character's characteristic movement. 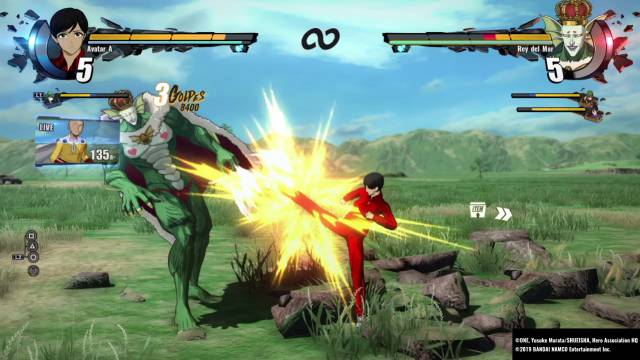 Throughout the development of the fighting, various flying platforms will appear that will deliver objects on the field, being able to be picked up by the character of the player or the rival, and that will provide effects of various kinds, such as improving the ratio of the energy bar , attack power or defensive ability. On the other hand, it is possible that warnings appear on the screen that show the arrival of different types of threats to the battlefield, affecting one or both contestants, and that they can be elements such as a series of meteorites, storm rays or the arrival of a villain, which will lead to unbalance the balance between one contestant or another.

In the playable section the feelings that remain is that this game uses a system similar to that of previous Spike titles, such as J-Stars Victory VS or the recent Jump Force, which is not encouraging first, but in successive games taken It shows interesting and easy to handle. For its part, the representation of the characters is quite faithful to the animated series, including some characteristic phrases of each character in between, such as Saitama considering Tatsumaki a lost girl or Genos looking to test the skills of Silver Fang. In turn, each of them has its own technical characteristics, while in the case of the first at least avatar has the Silver Fang moveset, which will have to be seen if in the final version of the game you will have access to configure techniques originals or use those of other characters. 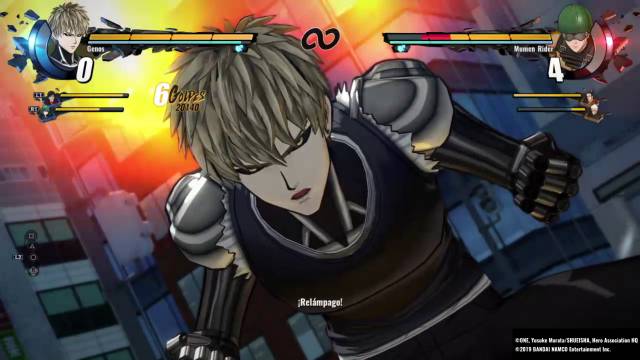 In general, the feelings left by what is seen in the beta are positive. Both the selectable team and the game system paint well first and playably is not bad, to which we must add the variety of movements and techniques to face the fighting and the tone that the clashes take and can alternate between characters and with the different threats that may arise. We will have to wait, yes, to the final version of the game to see the rest of the options that will be included to give us a general idea of ​​whether we are facing an alternative to take into account in the genre of games based on anime series.