You are here: Home / News / Oxenfree will have its own television series 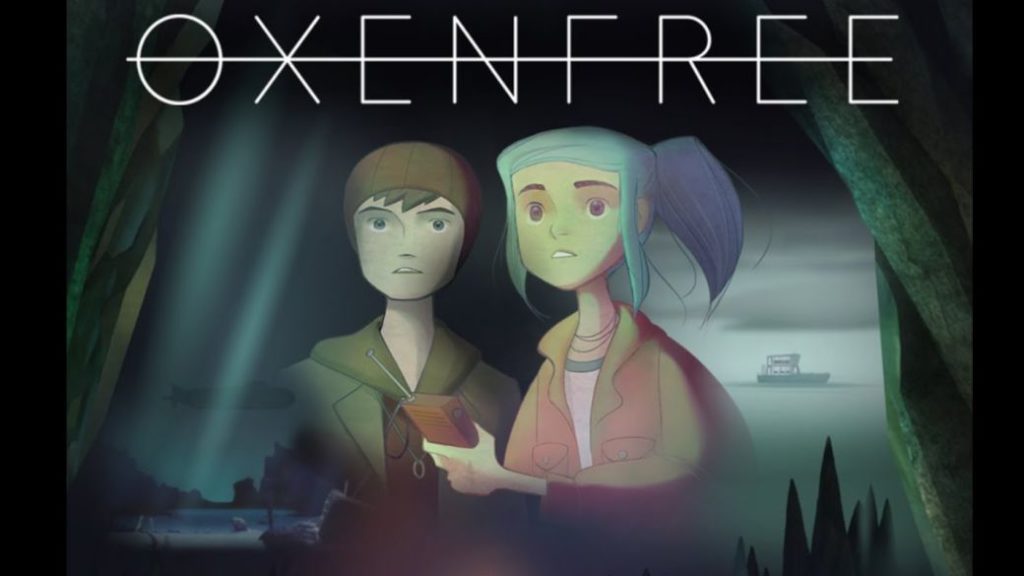 The creator of Oxenfree, Sean Krankel, confirms that although in the end there will be no movie of the game, they are working on a series about it.

Video game adaptations continue to rise and the latest to join them is Oxenfree. In an interview for DigitalTrends magazine, Sean Krankel, the creative director of Night School Studio (the game’s developer), has revealed that Oxenfree will have its own television series, although he has not confirmed for which channel or platform. Krankel says the team is very excited and offers the following information: “There is not much to announce, but we started working on it in the middle of last year. It is a direct adaptation of the game, but it will include a lot of new variables.” 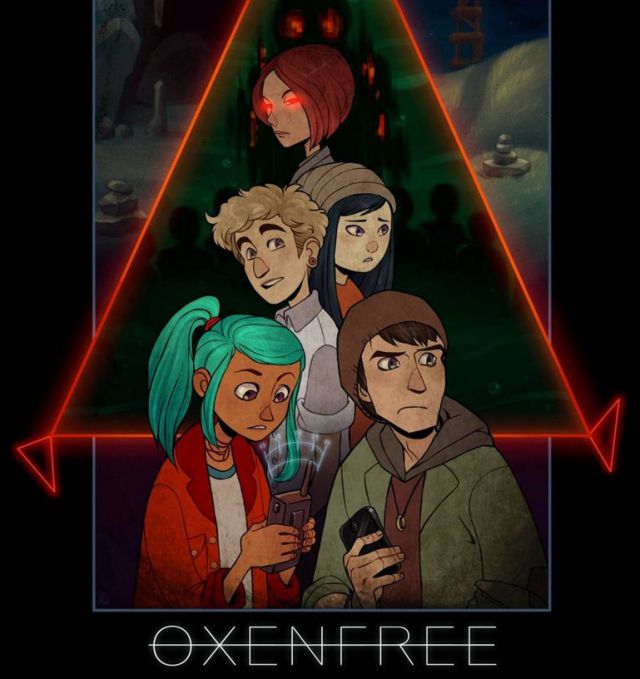 It should be remembered that in its day an Oxenfree film was announced that Skybound Entertainment (responsible for, for example, The Walking Dead) was announced, but Krankel confirms that this is already ancient history. According to the director, “the Hollywood system is slow and complicated, there are too many steps and the project was hit at various points along the way.” However, he also stresses that it was not because of Skybound, who “tried with all his might.” The series does seem to be moving forward and Krankel even hints that there is also something going on related to the studio’s second game, Afterparty (“a lot is happening with Afterparty behind the scenes”), but it still seems to be very green. In any case, not bad for a developer, Night School Studio, who will barely turn five in 2021.

Outside of Oxenfree, the Uncharted movie and The Last of Us series for HBO have been making headlines in recent days, perhaps because they are the closest on the release schedule. But there are many more. In Spain we will receive Monster Hunter on the big screen very soon and the wannabe version of Five Nights at Freddy’s has just been presented, which is called Willy’s Wonderlas and is the latest madness of Nicolas Cage. Not to mention that this 2021 may be the year in which we finally forget the previous adaptations of Mortal Kombat and Resident Evil, because there is a new Mortal Kombat movie on the way and Resident Evil will have a cinematic reboot soon, which also this time it does seem go in line with what the brand represents on consoles. Good times, in short, for video game adaptations. Although seeing as the majority have been to date, perhaps calling them good is too optimistic. 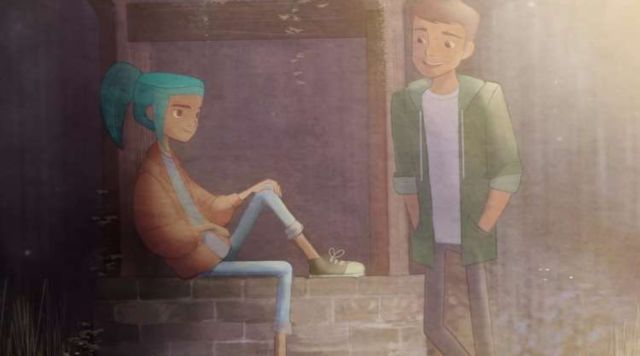