You are here: Home / News / Pokémon Sword and Shield: the 77 Pokémon that return in The Snows of the Crown 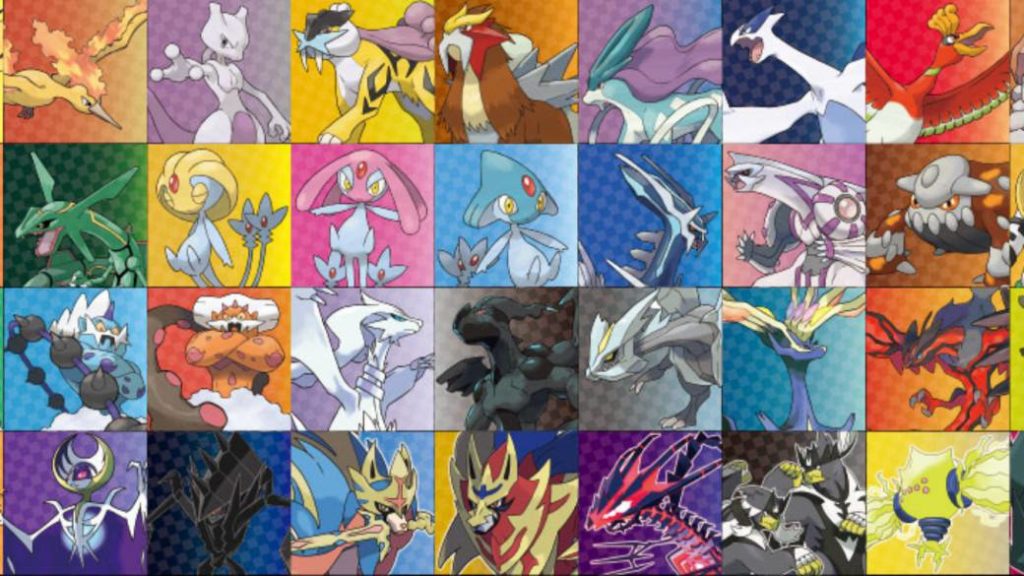 On the occasion of the launch of the second part of the Expansion Pass of the Nintendo Switch titles, new previous species arrive in the game.

Pokémon Sword and Shield this October 23 will receive the second part of the Expansion Pass, The Snows of the Crown, with many hours of content ahead and news both playable and in terms of legendary creatures. But dozens of species will also be added that we did not see in Galar or La Isla de la Armadura. Now we have known the updated list (maybe even more) of 77 Pokémon from the previous seven generations that return due to this DLC.

All the Legendaries of the Pokémon universe, gathered

One of the things that attracted the most attention during the broadcast of Pokémon Sword and Shield to introduce the Snows of the Crown is that all the legendary Pokémon of the generations before Galar (Kanto, Johto, Hoenn, Sinnoh, Teselia, Kalos and Alola ) return and will do so, apparently, through the Dynamax Adventures, one of the novelties of this second part of the Expansion Pass. “You can find them and try to capture them while traveling through the Snows of the Crown or in the Dynamax Adventures”; that is, some will also appear wandering in the tall grass.

Apart from Legendarios, classics like the evolutionary line of Dragonite will debut in this eighth generation; like Nidoqueen, Nidoking, Electabuzz, Magmar or Altaria.

Pokémon Sword and Shield are available for Nintendo Switch in physical and digital formats. The Expansion Pass brings with it both the DLC of The Island of Armor and The Snows of the Crown at a price of 29.99 euros from the eShop. Starting on November 6, a physical version will go on sale that will include both the game and the Expansion Pass.