You are here: Home / CD Projekt / Pre-order Cyberpunk 2077 and get all the Witchers in this pack 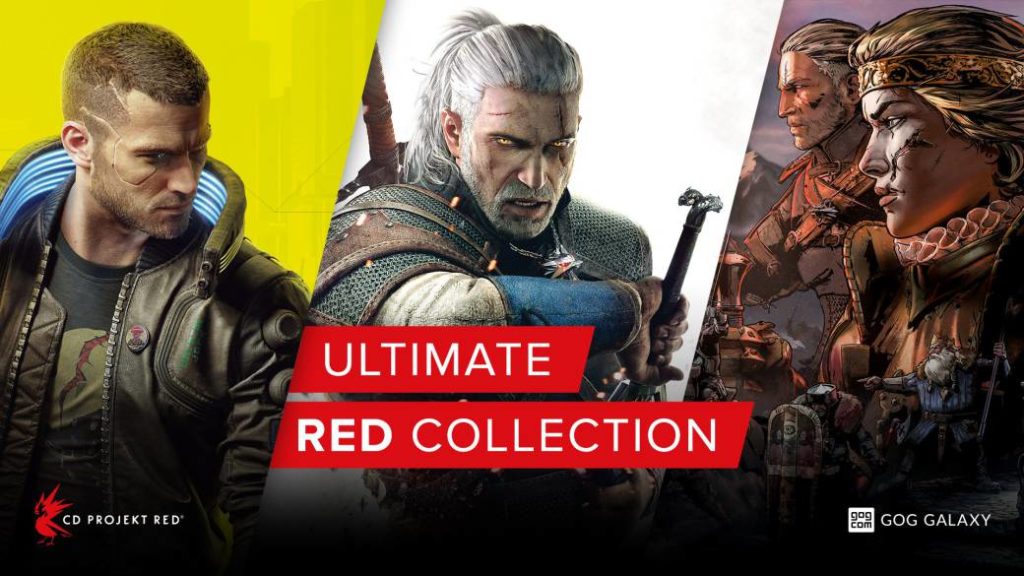 The creators of The Witcher invite us to book their next and long-awaited futuristic game, in the company of all the studio classics.

Although CD Projekt refuses to develop an exclusives system to power its GOG digital store, that does not mean that it does not look for ways to incentivize users. His latest initiative is an attractive pack for which by paying € 87.77, you reserve the highly anticipated Cyberpunk 2077, which will be released on November 19, and at the same time you get all the games and DLCs developed by the Polish studio in its history, what comes to be the entire The Witcher trilogy, with its spinoff Thronebreaker and The Witcher Adventure Game, the adaptation of the board game.

An overflowing pack of quality

Given that the purchase price of Cyberpunk is € 59.99 in the same store, taking everything else for € 17.78 more is an excellent value, especially given the quality of the games we are talking about and the hours of entertainment that they can give us. The first The Witcher is a more difficult game to chew and more role-playing, but it is an effective adaptation of the Warlock world, with many interesting details to offer. In the sequel, Assassins of Kings, the studio makes a powerful leap in production values, the approach is closer to the ARPG and the audiovisual presentation becomes one of the best of its time. And finally, what to say about the third installment and its DLCs, beyond that it is one of those titles that you have to play yes or yes sometime in your life, a huge adventure with a masterful setting, an interesting script, stories that deserve the pain and unforgettable protagonists. Mention that the Game of the Year edition of it is currently reduced by 70% in GOG, leaving it at a price of € 15, just two euros cheaper than the pack with all the other games, ..

If you haven’t experienced the games from the Polish studio, this is a chance to round out your collection with some stellar titles and make the wait until November shorter. But you will have to decide quickly because this offer has an expiration date: it will end on Friday 9 at 3:00 p.m., Spanish peninsular time. Apart from the attractiveness of the pack, buying it in GOG you will give 100% of your money to those responsible for the game, without cuts by intermediaries as in other digital stores and consoles; and in addition, you will take the games without any type of DRM, with the freedom to install it where and how you want, forever.