You are here: Home / Battlefield 1 / PS4 Offers: 9 essential games for less than 10 euros 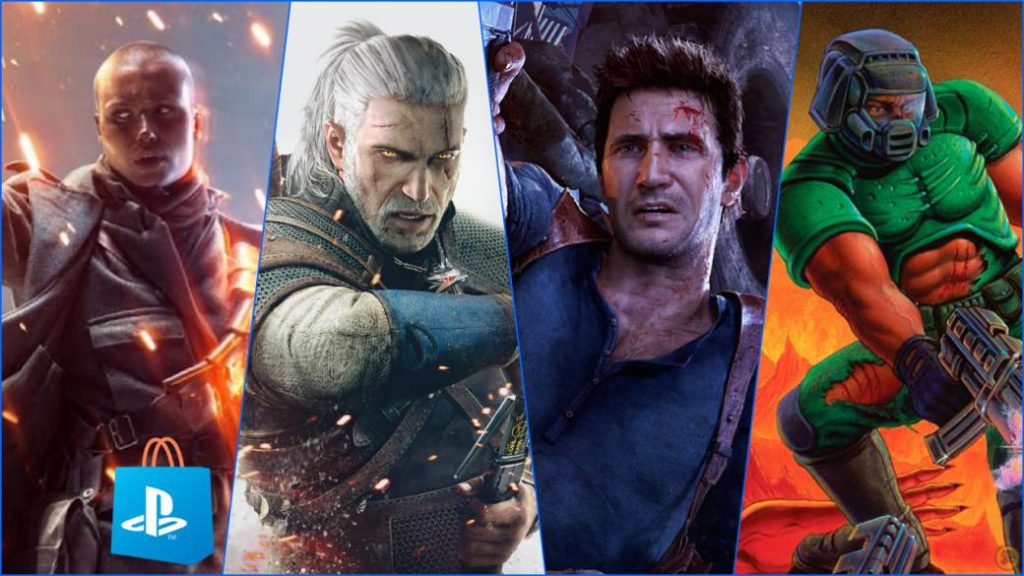 Sony adds new games to its summer sales, which will end in late August on the PS Store. DOOM, Uncharted 4, The Witcher 3 and many more.

Sony Interactive Entertainment has added a new selection of several dozen PlayStation 4 games to its summer sales through the PS Store. The console’s digital title store has temporary discounts on great hits with genres for all tastes. Thus, until August 20, we will be able to access at a price well below the usual price for works that surely should not be overlooked in this last generation cycle. In this case, we put a price limit on each one: maximum 10 euros.

DOOM, Uncharted 4, The Witcher 3 and other classics

Although as we say the number of products on sale exceeds 470 names, in this article we will review a series of works that we consider essential if you like the genre to which they belong. This time we have productions that will go down in history for this generation of consoles such as the excellent The Witcher 3, DOOM (2016) or Uncharted 4, which masterfully closed the license as we knew it until now. 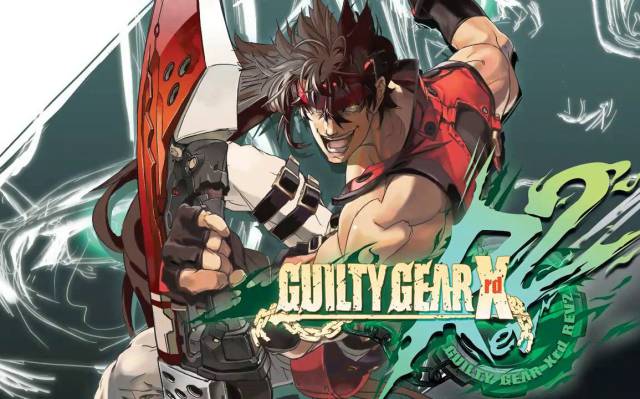 But there is more … for very little. Those who want to take a look at the interpretation of the genre of fighting in Arc System Works, it is surely a good idea to get up close with both BlazBlue Cross Tag Battle and GUILTY GEAR Xrd -REVELATOR-, whose current price is at least appetizing. If you prefer asphalt, DiRT Rally is on sale with an 85% discount; Middle-earth: Shadows of Mordor with a 50% discount; Metal Gear Solid V: The Definitive Experience with a 75% discount and finally we close this selection of PS4 games in temporary offer with Battlefield 1.