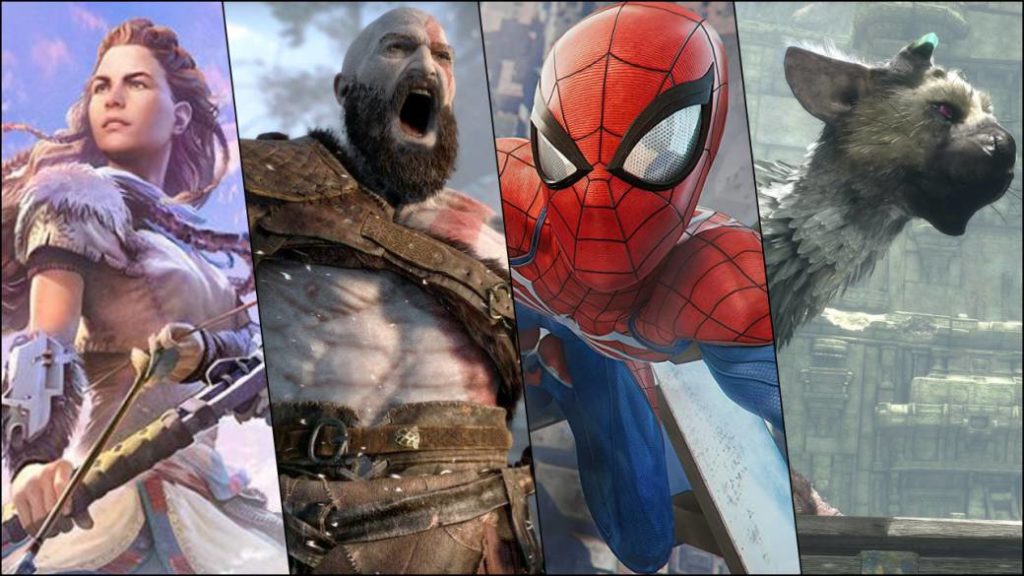 The PlayStation Spring Deals will remain active until April 29. We select the best PS4 hits for less than 20 euros.

PS4 Spring Deals through the PS Store are still active. Until April 29, games like Dragon Ball Z: Kakarot, Death Stranding, FIFA 20 or Days Gone are available at a price well below the usual price. After adding names like Divinity Original Sin 2, Sekiro: Shadows Die Twice or The Last Guardian last week, this time we are going to review the best discounts on exclusive PS4 games for less than 20 euros.

Thus, we will only collect exclusive titles with a budget limit of 20 euros per unit. The PS4 catalog has been characterized by a strong emphasis on single player experiences. Sony has already warned that, in the future, they will continue betting on single player works focused on narrative, as they have already done – with more or less emphasis on narrative – works such as God of War, Horizon: Zero Dawn, The Last Guardian or Marvel's Spider-Man.

Guerrilla Games are already working on their next video game and are looking to hire a new creature animator. It is unknown if they are dealing with a new IP or if it is a sequel to Aloy's adventure. It is to be hoped that in the coming months we will clear up doubts.

The future is now on PlayStation 5. Sony's next home console will launch in Christmas 2020. You can check out in this report everything we know about PS5 as well as its controller, the DualSense, which will incorporate technological innovations such as the Create button in replacement of the Share button and haptic feedback on the triggers.