You are here: Home / News / PS5: First look at the covers of Returnal, Demon’s Souls, GT 7, Sackboy and more 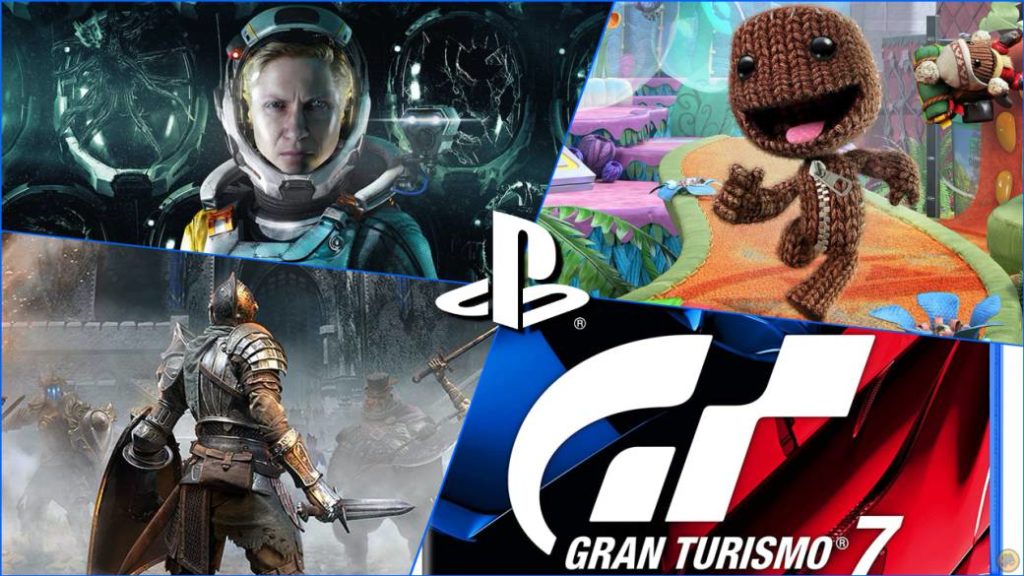 Not all of them are final, but at least they give us an idea about how they will look when we hold them in our hands.

The aroma of the new generation is in the air, although for now only Microsoft has revealed the launch date and the price of its two console models, Xbox Series X and Xbox Series S. Sony Interactive Entertainment, meanwhile, remains waiting for a more propitious moment. That does not mean that there is no news about PlayStation 5, even through leaks, this time from the hand of Amazon Australia. The store has shown the covers of Gran Turismo 7, Sackboy: A Big Adventure, Destruction All-Stars, Returnal and Demon’s Souls.

Not all of them are final, as the cover art for Gran Turismo 7, Demon’s Souls and Destruction All-Stars specifies the possibility of the art being modified for launch. Amazon Australia has also leaked two new images of Demon’s Souls Remake, although in both cases it has erased the evidence of the crime. Fortunately, Internet users have rescued all the material before it was removed.

Some more # PS5 boxart has shown up on Amazon Australia (in some cases not finalized) https://t.co/QMHcaxxrvl pic.twitter.com/vFsS8Ttbr9

No news on PS5

PlayStation 5 has hardly shown any signs of life since the presentation made in June. Since then, rumors have exploded, but Sony has limited itself to appearing intermittently, for example, giving journalist Geoff Keighley a DualSense controller for a live hands-on.

When will the price and release date of PlayStation 5 be announced? At the moment it is a mystery. What is official is that on Friday, September 11, new video games for PlayStation VR will be uncovered. The Japanese company has already warned users to keep expectations at bay, as they will not offer any kind of information about their new generation system. Of course, the reservations of a luxury PS5 will open on September 10, but they are far from the pockets of most consumers. They are gold-plated products that cost a whopping 9,000 euros approximately. Almost nothing!