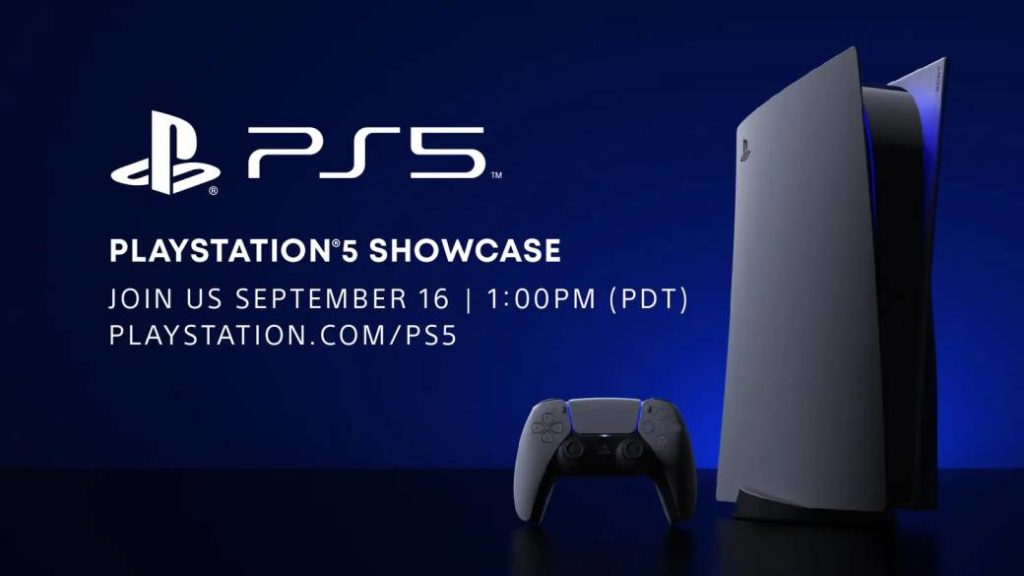 PlayStation will hold a new event dedicated to PS5 on September 16 at 22:00 CEST. We will see their launch games and beyond.

Sony will hold a new event focused on PS5 on September 16 at 22:00 CEST. The Japanese company will dedicate around 40 minutes to the games that we will see at launch and beyond in the next generation of PlayStation consoles.

The broadcast will feature new glimpses of the latest titles from PlayStation Studios and those “top-level” partner companies in development. This has been confirmed through the social network Twitter.

3 months separate us from the official presentation of PS5 in society. An event that was marked by the final design of the console, its peripherals, the digital model that will accompany the traditional one and several of the projects that PlayStation Studios has in its catalog, such as Horizon Forbidden West, Demon’s Souls Remake, Spider-Man: Miles Morales, among others. Without forgetting, of course, the thirds who did the same in the same framework, where names such as Resident Evil 8 Village, Hitman 3 and the Bethesda production duo: Deathloop and Ghostwire: Tokyo stood out.

The division led by Phil Spencer has already made a move. In the second week of September, the Americans made their battery of bets official for the new generation. Xbox Series X will be joined by another model focused on offering an affordable gateway to the next step in the industry: Xbox Series S. It will feature the same architecture as its older sister, except for memory loss, a more limited GPU and the lack of disc player. Of course, their difference in size is considerable, according to the prototypes already in the hands of the international press.

Both will arrive on November 10 with a price of 499 euros and 299 euros, respectively. Third-party titles like Assassin’s Creed: Valhalla advanced their release to coincide with it.