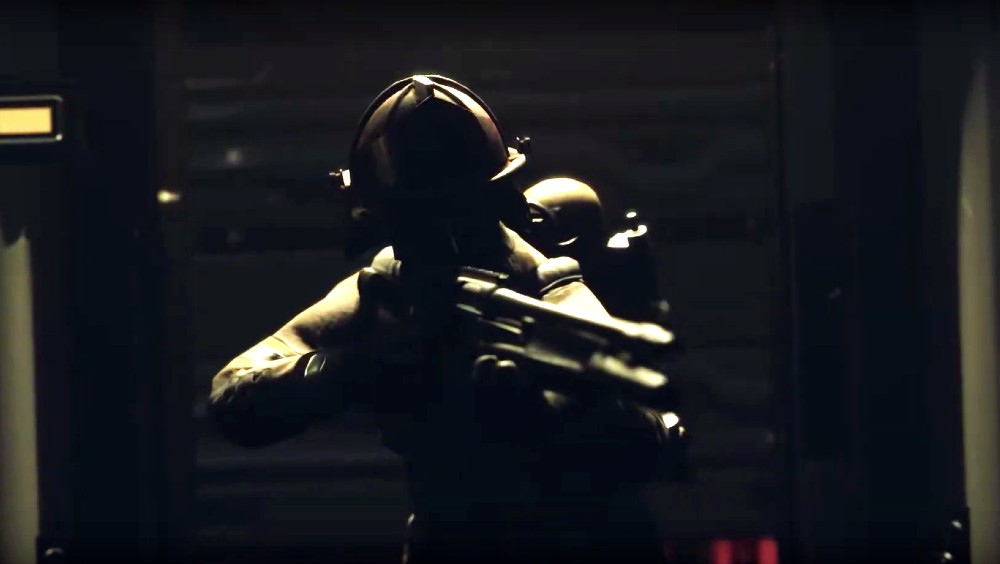 The recently announced horror shooter ‘Quantum Error’ is primarily developed for the PS5, even if a PS4 version is also released. There are also first details from the story today.

As developer TeamKill Media assures, the next-gen version will not be affected or disturbed by the PS4 port. In terms of quality, you will get the best possible version for PS5.

“For anyone worried that the quality of the PS4 (Cross Generation) will be affected, don’t worry, QE is primarily designed for the PS5 and will be a damn great experience,” said TeamKill Media.

For those who maybe hope for a VR version, unfortunately, will be disappointed. There are currently no plans for this.

First details about the story

The first details of the story are also revealed today, according to which a company called Monad has developed an intelligent technology that can be integrated directly into the nervous system of people. The whole world uses this technology, which increasingly makes people appear like robots. As a result, the economy has reached catastrophic proportions and Monad headquarters is attacked by an unknown enemy.

You slip into the role of Jacob Thomas, who comes from San Francisco and was sent with a crew and your partner Shane Costa to save survivors. That something goes wrong with Monad is only the tip of the iceberg when it comes to the story. You don’t want to reveal more about that.

It is currently not known when Quantum Error appears.