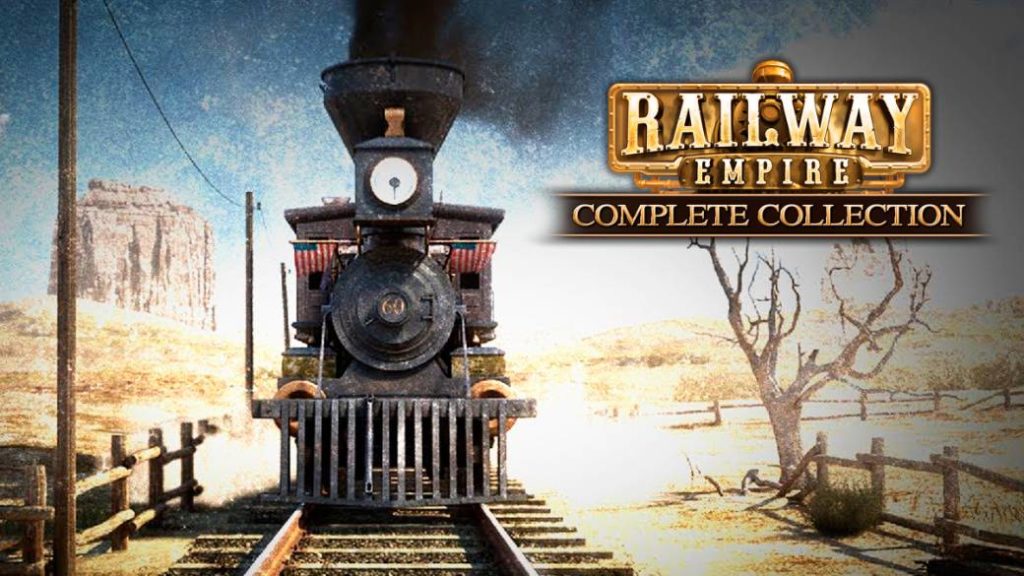 Railway Empire Complete Collection is the best edition of a game that takes us back to the beginnings of rail transport. Will it be worth it?

Just over two years ago, a railway management video game appeared on computers and consoles that did a lot for the strategy genre and for such a niche means of transport. It was called Railway Empire and now, after a few downloadable content, it comes to the computer with a complete edition that compiles everything released so far.

To fully understand why he did his job well, we must go back to the Reviews that we published here on FreeGameTips, but it can be summarized in two words; accessible and fun. Neither the management that we had to carry out in all areas of the game was too demanding nor was it monotonous despite dealing with locomotives. A great gem for beginners or lovers of railway history. We analyze Railway Empire Complete Collection.

This title by Gaming Minds Studios and Kalypso Media Group invites us to live the railway history through a management video game where we not only have to build tracks and stretch the string to listen to that singular chuchú that we teach so much to our children —with a gesture of the arm included. It may sound boring but the truth is that the plot is told with self-confidence, perhaps with somewhat irritating characters, but it does it in a fun enough way to show how this means of transport has evolved.

The management issue, as our colleague Jose Luis pointed out in his Reviews, is a perfect mix between the affordable and the challenging without getting unhinged. The concepts are simple and the mouse operation helps – not so with the console version control – but it becomes somewhat complex when you have to take shipments from one city to another, go through a different one, control several lines, plan buildings and have budget according. All this, in addition, without losing sight of our adversaries who want to take away our piece of cake in the business. 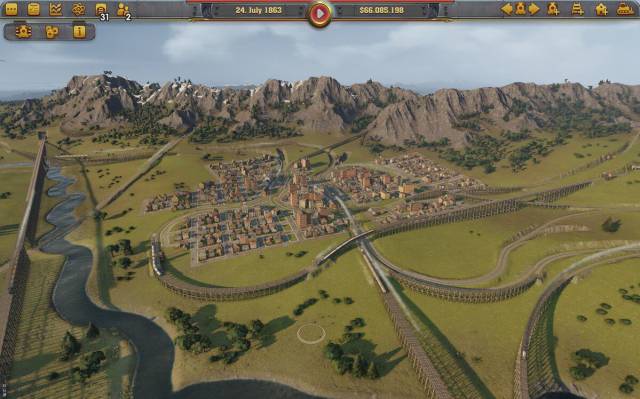 Railway Empire Complete Collection is, as we have mentioned previously, an edition that includes the original game and eight downloadable content that further expand the adventure, in quotes, of 2018. In this package we find the original soundtrack as a download complement and the DLC ; Mexico, Crossing the Andes, France, United Kingdom and Ireland, The Great Lakes, Germany, Northern Europe and Down Under.

We are talking about a game that, in its basic version, can easily last a few hundred hours between campaign mode and free mode. And we no longer talk about whether we like to fantasize about modifications because the video game is compatible with Steam Workshop, a whole factory of ideas that makes any game time that we can give you, is invalidated every week.

What must be made clear is that the Railway Empire Complete Collection is neither a remastering nor a remake, both now so fashionable. It is only a compilation so do not expect graphic changes, gameplay or last minute modifications. The stability and improvement updates that the title has received in these two years are included in the game, but we can read that far. However, the official page of the game on Steam clarifies that there are news in the weather system and the night mode, although they are those that were included in various DLC that this edition contains. 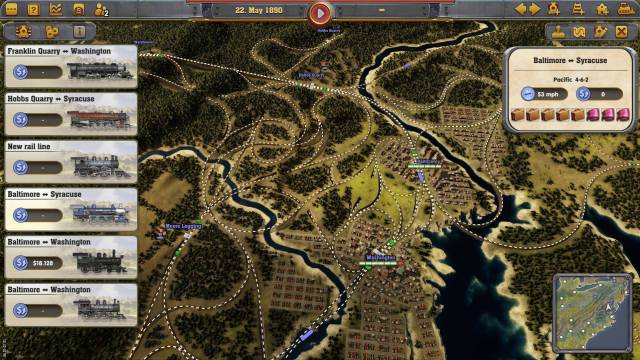 The addition of the eight downloadable content makes us visit other historic years for the locomotives in the various places it collects. For example, the campaign in France will take us to visit Gallic soil between 1874 and 1890 and, of course, to play with the locomotives that at that time reigned in that territory. The one related to Germany covers the years between 1850 and 1870, includes new goods and adds exclusive concessions.

This means that the downloadable content not only adds new countries and engines, but also includes improvements to the base game such as the improved weather system that the Great Lakes DLC brought, updating the characters, merchandise, goods, concessions or new scenarios. .

Perhaps for many users the normal thing would have been that with the launch of Railway Empire Complete Collection the graphic section was renewed so that it would look according to the year of its reissue but the truth is that it is not necessary at all. The game used to look fantastically good and still does now. The stages are huge, with plenty of detail and, although we regularly play with a distant view, we can delight in how well the locomotives have been modeled if we bring the camera closer to them.

A good viewing distance, correct textures, different action cameras, good use of shadows and lights, a well cared for color palette and an exquisite design for the menus that we are going to walk through for so many hours. The latter is undoubtedly what we appreciate the most in a game of these characteristics; Simple and beautiful menus that can be understood at a glance and without too many button combinations. 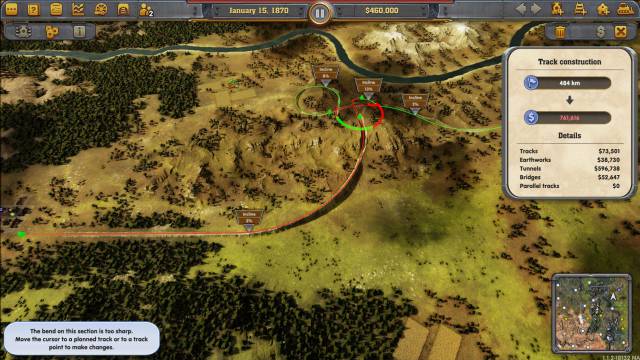 In terms of sound, we see how the game has a good, varied and entertaining soundtrack. The sound of the locomotives also borders on a good level, perhaps not as it could be if it were a simulation game to use but it is understood that, with the time that some machines have, the real sound of these cannot be captured. At the same time, highlight the good level of translation of both their texts and the voices.

If you’ve been waiting for a fun railway management video game, easy to master and packed to the brim with content, Railway Empire Complete Collection is your title. Endless, with community modifications, at a very good price and with a good technical level. Whether you like locomotives or not, Railway Empire Complete Collection fixed that you will like.