You are here: Home / News / Red Dead Redemption 2: Arthur Morgan becomes the Joker thanks to a mod 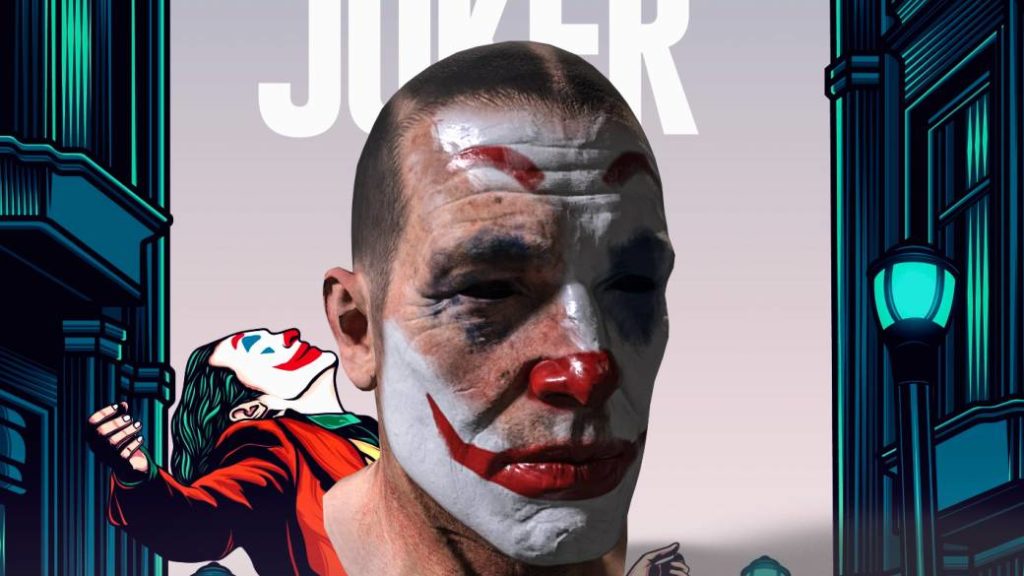 The protagonist of the Rockstar Games game changes its appearance, but does not neglect its status as a fugitive from justice.

Search and capture orders are piled up in the sheriff’s office. Among the enemies of the United States are the most undesirable outlaws. But in the last hours, some of them may have decided to change their appearance. Because Why so serious ?, I would say a certain villain with a perpetual smile Indeed, in the first Red Dead Redemption 2 mod for PC it is possible to turn our protagonist, Arthur Morgan, into the great enemy of Batman, the Joker clown.

What this mod does is modify Arthur’s face to paint it with the most famous clown colors in the comics. If you want to walk through the Wild West of this picturesque way you can do it if you download it in Nexus Mods. As PC Gamer publishes, the team that developed it, RedDeadModders has not offered information on how to install it, since the game has just been released. It is also unknown how they were done with the tools to be able to do it in advance.

Persecution in the Wild West

In its most realistic facet, Red Dead Redemption 2 portrays a society in profound change that no longer accepts impunity from outlaws. Just entered the twentieth century, the United States is preparing for a modernization without limits that leaves aside the old gunmen. The authorities, once permissive, have reinforced and persecuted criminals harshly. Arthur Morgan and his band fail in one of their blows and are forced to flee. If caught, perhaps the only thing that awaits them is the rope.

Red Dead Redemption 2 went on sale on October 26, 2018 for PS4 and Xbox One. Now, practically a year after that, the game is available in the Epic Games Store and the official Rockstar Games launcher. Later, in December, you will see the light on PC. It is also planned for Google Stadia.