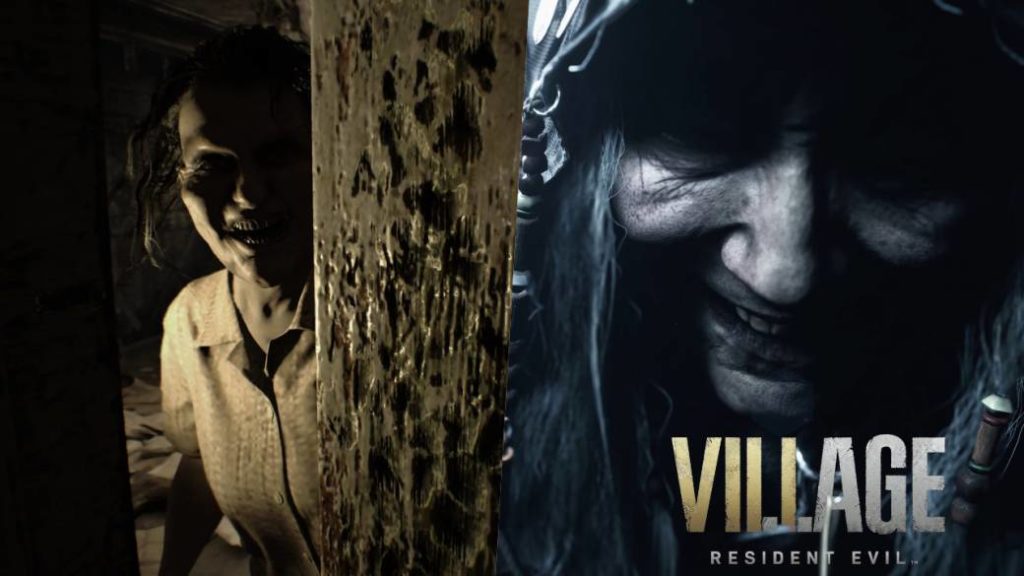 The new installment of the Capcom saga is a direct sequel to the seventh chapter, so it will work as a conclusion.

Before Capcom offers new information in August, Resident Evil Village has released several interesting facts thanks to an interview published by Famitsu. The information has been broken down into different translations, so another informative pill arrives directly from Japan. And it is that the eighth installment of the saga will conclude the story of Resident Evil 7, as confirmed by Capcom itself.

“His story will come to an end,” said the trailer presented at the PlayStation 5 event. What was he referring to? “You should know that Village is a sequel to Resident Evil 7: Biohazard, so it will serve as the conclusion to its story.” Not surprisingly, the game follows the guidelines of its predecessor, in the sense that it opts for the first person view instead of the third of the classics (and the remakes of 2 and 3).

Q4. The trailer says “His story comes to a close.” Who is that referring to?

A4. We’ll let you decide. But know that Village is the sequel to Resident Evil 7 Biohazard, and serves as the conclusion to its story.

More than three years of development

The Famitsu interview has left a trail of headlines. First, they have underlined the importance of inventory management, puzzles, and exploration. Secondly, they have ensured that the project started planning more than 3 and a half years ago. This does not make clear exactly the period of time that it has been running, but it is hinted that they began to outline it a long time ago. According to Capcom, the development percentage has reached 60%.